You can read all about our other book clubs here:

⚠️ If you're thinking that there's no time to read the books, check this post on the math behind reading 30 books per year. If you think that this book club thing is cool, and you'd want to be a part of the group that's 'allowed' to read 'on the job', shoot me an email 👍

This time we read the Stealing Fire: How Silicon Valley, the Navy SEALs, and Maverick Scientists Are Revolutionizing the Way We Live and Work.

Here are the Amazon and Goodreads ratings: 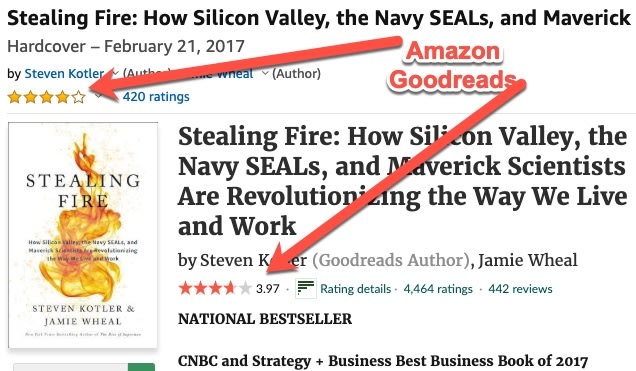 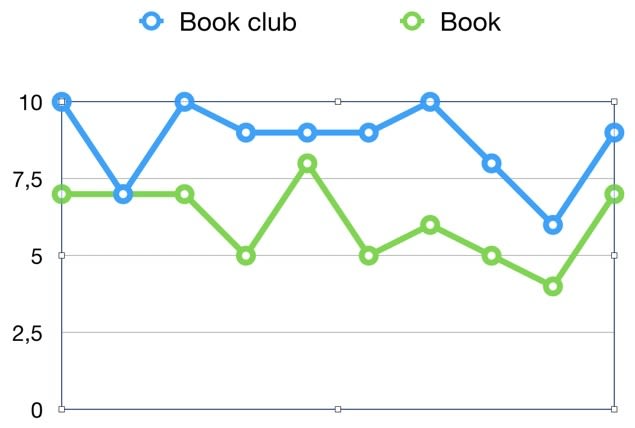 In general, we didn't quite like the book, and there was even a vote to stop and switch to another one. In the end, we persevered and thus such a high score for the book club itself.

10 Mistakes You Should Never Make When Starting a New Job As a Software Developer.