This is my first article so please ignore my mistakes.

TLDR; This article is about converting a MySQL database to Postgres using pgloader with Docker. If you want code directly then skip to end.

I recently made a decision to use #Hasura for backend on one of my products. Reason REST sucks. Although REST is still powering majority of internet but once you taste the blood, there's no going back. Same thing happened with SOAP when REST came. Problem with REST is development time and updating. #GraphQL was the answer for me. But since #Hasura only supports Postgres as of now I needed to migrate my MySQL to Postgres. 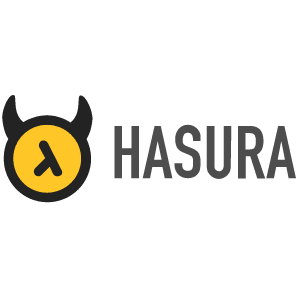 I asked Hasura team about MySQL Support and got a reply that its under development and will come out soon, possibly 2 months from now. The thing about open source software is that we want it to support our ecosystem, so i was literally asking every few days to Rajoshi about MySQL support landing. But any new thing takes time. They have to properly test everything and then initial beta comes out and then final release. We become greedy and I'm not gonna lie I too became greedy, the sooner it comes out the better for obvious reasons.

Then 1 day I thought of migrating my existing MySQL setup to Postgres. Since the product is not in production, now is a good time to migrate. I started reading about it and came to know about this tool called pgloader. I was happy i got the tool. Below is my experience with different local setups for using pgloader

Learning : Always use Docker for such tasks (or generally too) as we can isolate environment and dependencies. A Big Shoutout to GavinRay from Hasura who helped me reach 3rd setup and prevented me from going bald with all my hair i was pulling out of frustration with 1st and 2nd setup.

Do give a like ♥️ if this article helped you

MySQL to PostgreSQL with pgloader and Docker

Getting Started with Amazon EKS: Basics and guide to create your first POD