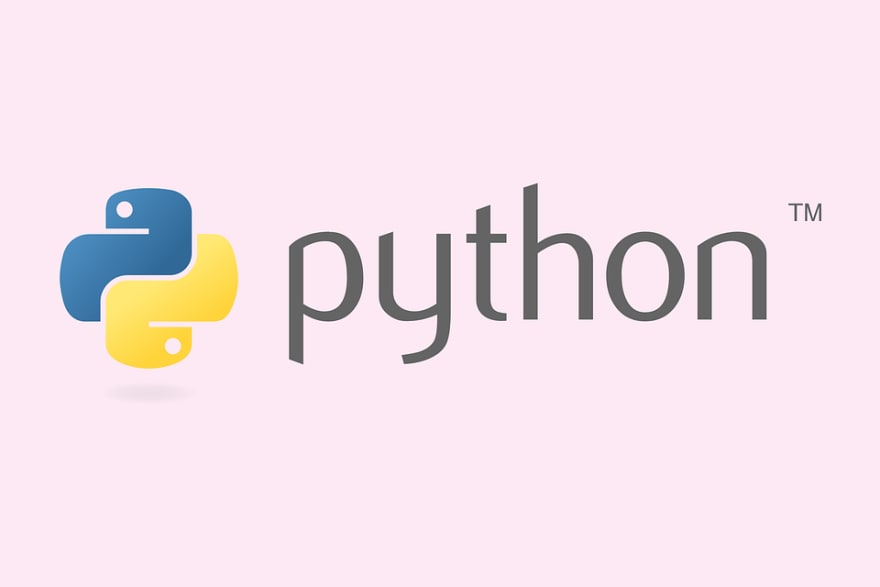 In the world of computer programming, we define a function as a named block of code that performs a specific operation on some specified inputs and produces a result. Today, we will be taking a look at functions in Python. We will learn how to define functions, how to call functions and a few other concepts related to functions. The aim is for each of us to have a basic understanding of functions as we start to implement them in our programs.

Importance of Functions in Python Programming

TYPES OF FUNCTIONS IN PYTHON

In Python, there are several types of functions. The differ in a number of ways, including the method of definition and the general structure. They include the following:

These are functions that have already been pre-defined in Python. Their functionality is known and they can be called at any point in the program. Therefore, we do not need to define them in any way. Examples include print(), len(), append() among many others. Below is an example of how we use the print() function:

The output of the code above will be:

These are functions that are defined by the programmer. He or she determines the name of the function, its inputs, its functionalities and its outputs.
They are defined using the def keyword. The general structure of a user-defined function is as follows:

From above, function_name stands for the name of the function. It should be as descriptive as possible. Parameters are names of the inputs that we would like to use in our functions. They are normally enclosed by parantheses. Next, we write the block of code that defines the operations that are to be performed on the inputs. Finally, we call the function. This means that we are instructing the computer to perform the specified operations on the set of inputs that we are going to provide. We do this by writing the function name with the arguments(the actual values represented by the parameters) in parantheses.
Let us now look at an actual example of a function and analyze its output.

The code above defines a function add that takes two parameters, a and b.The function has a return statement, which says that the output of the function should be the sum of the values of a and b. The function has then been called, with the arguments 5 and 10.
As we can see, the output is 15.

In Python, we can also define functions which have no return statement. They are referred to as void functions. The following example demonstrates how they work:

Furthermore, we can define functions that have no parameters, meaning they require zero inputs. For example:

Calling the function song does not require us to pass any arguments. It will always give the same output.

Let us take a look at a working example:

The above function takes one argument n, and computes its square. One use of lambda functions is that they are used as arguments for higher order functions(functions that take other functions as arguments).

In conclusion of today's post, I would like to encourage every beginner and intermediate programmer to fully utilize functions in Python. You can be assured that mastering the use and manipulation of functions will make your coding experience ten times better. Happy coding!