Application Security in DevOps is important, but often underrated. So much so that someone has created the DevSecOps word for it. But what does shift left mean? And how to shift left on security?

We will see all of these and more today.

Link to the video: https://youtu.be/94AIX5oArIw

First, what is the meaning of "shift left".

Shift left is a principle that focuses on executing a practice, implementing a process, or using a tool as early as possible in the development chain. 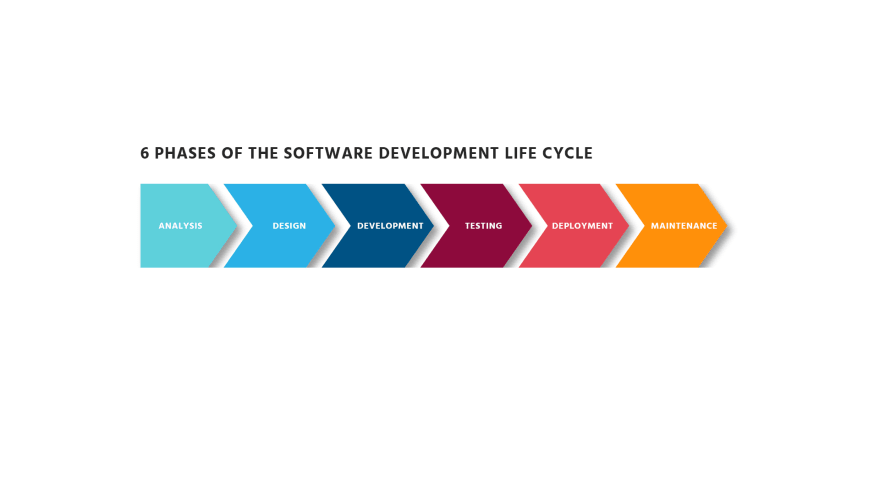 It is called "shift left" because the software development lifecycle is commonly represented as a straight line with multiple phases. 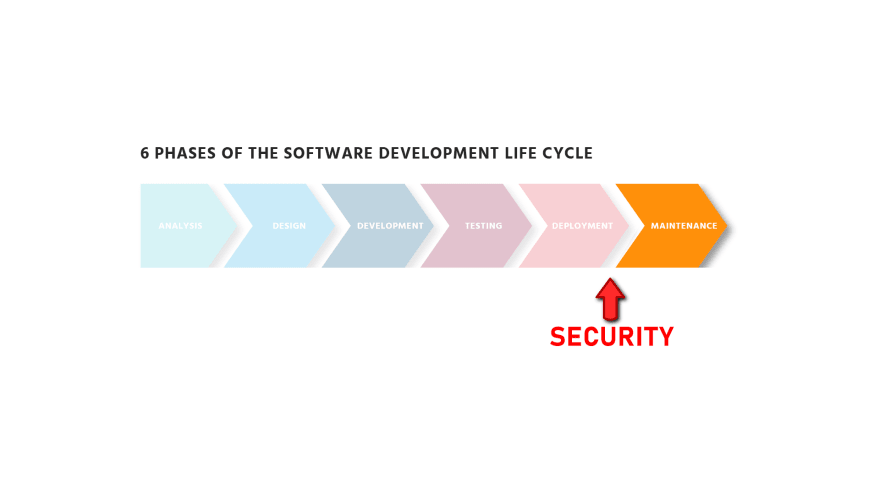 Traditionally, companies apply security just after the deployment, which is on the right side of that flow chart. But the better practice is to do so during development itself. 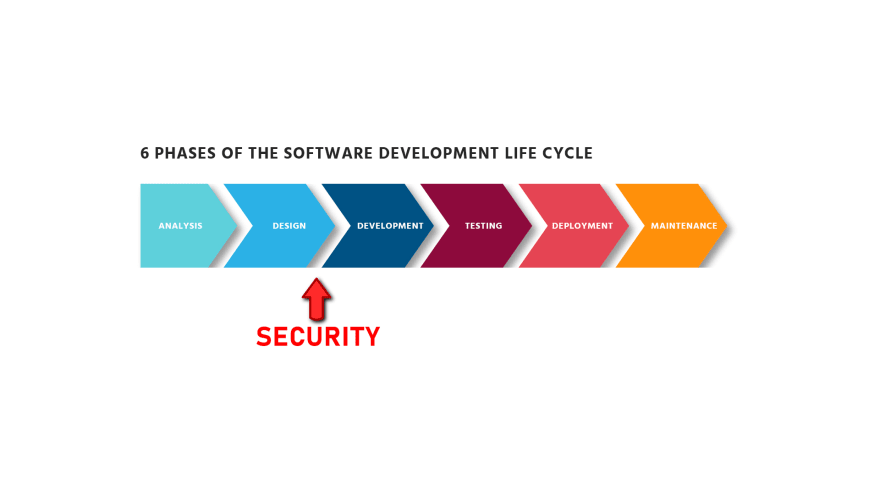 As you can see, since the development phase is on the left of the chart, we "pushed" that arrow to the left... hence shift left. 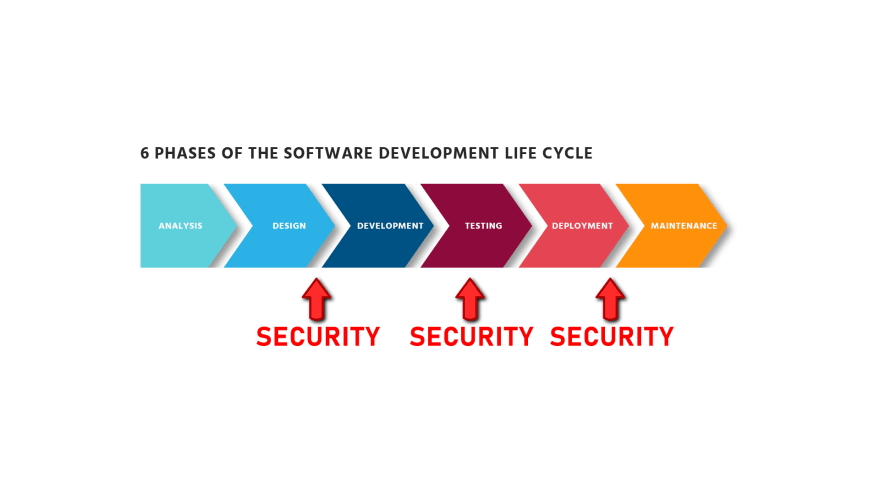 Also notice that this doesn't mean you will do security just once, it should be applied all the way from day one of development to after having your application in production.

And we have seen it for security, but this can and should be applied to other practices as well, like for example testing.

Benefits of Shifting Left on Security

Moving on... let's talk about the benefits of shifting left on security. There are several benefits that can be obtained by adopting a shift left strategy.

First one is a better automation.

It is in fact much easier to automate security testing and scanning when it runs against the source code, rather than running it on a deployed environment. And there are a lot of tools like SAST, DAST, etc which can help.

And automation of course also means fewer human errors, increased coverage and ultimately fewer to no issues in production.

Another benefit is time... if you apply security for the whole time you are developing and testing, then you have much more time to discover and fix vulnerabilities.

If you do so just before going to production or, even worse, after deployment... well, you don't have much time to fix problems and also you have little time to scan and find vulnerabilities.

What About my Security Team

Let's quickly address the elephant in the room. Every time I talk about this with companies and teams, I always get the same question: what about the security team? Should we get rid of it?

The answer of course is "no"!

While shifting left on security means that security is now a responsibility of the Development team, that doesn't mean it's only on them. Security teams still play a very important role.

First of all, all the things like penetration testing, RBAC, etc are still important and should still be performed.

Additionally, the development team should follow guidelines, best practices, and procedures... and who's better in defining them than the security team?

The big difference here is that, as I've mentioned, application security is not just responsibility of a security team anymore, everyone shares it. So much so that I don't actually like to talk about Dev, Ops, and Sec teams like different teams anymore, they should work together as a single team from the very beginning of the development effort till the end.

How to Shift Left on Security

Now that we have that out of the way, there is one last thing I wanna briefly talk about: how can a company shift left on security.

There is not single way of doing so, of course, but there are few practices that you should implement if you wanna do it.

First of all, add security and vulnerability scanning as early as possible in your development lifecycle. Every time you open a Pull Request, there should be a security scan running for it and it should block the PR if vulnerabilities are present. This way, you stop vulnerable code to reach your main branch. Some tools allow you to scan your code even before committing to your repo, and that would be even better.

Second, have the same scanning in your main CI, meaning the CI on your main branch, for each push or merge.

Furthermore, schedule a scan at a fixed interval, perhaps weekly, so you can make sure that your codebase is constantly checked even if you do not commit or merge anything, should new vulnerabilities be discovered in the meantime.

Additionally, you should treat any remediation or security work as part of your normal backlog, not as extemporary work. I have a video dedicated to this, so check it out after you finish watching this post.

Finally, as I've mentioned, have all your teams working together. At the end of the day y'all have the same goal. Developers, Operations and Security should work together day in day out. This is the only way to have truly secured software and environments.

Alright, I think I've covered everything... Don't get me wrong, there is much more to talk about, but at least we have covered the basics.

Let me know your thoughts in the comment section below. I would also like to know how you currently do security where you work.

Some handy HTML tags can do to make things easier