TL;DR: You can’t fight depression on your own because it’s a physiological thing, not psychological. No, pills won’t alter your personality. They just help you take control of your own life. Seek help.

Yes I feel bad but I’m creative that way. What if I seek help and that pills therapist gave me just change my personality so I’m happy but it’s not me anymore? What if I lose my vision?

You won’t. All pills do is just help you gain control of your thoughts so bad thoughts don’t think themselves on their own. No more uncontrollable self-blaming and other things like that.

I tried fighting self-blaming by carefully listen to what people say and decoding the meaning in real-time, word by word, completely neglecting what I feel. I felt that they all blamed and shamed me for ridiculous reasons, but it hasn’t followed from what they said – it was in my head. Decoding the real meaning required to focus hard but it helped me communicate.

I decoded what people say only to realize they don’t blame me.

My thoughts were out of control. After I read a book or a long article, that voice in my head started to spit out some nonsensical text that matched the style of what I’ve read but completely lacked meaning. It felt like I have a really bad uncontrollable neural network inside my head that I’m forced to listen to. 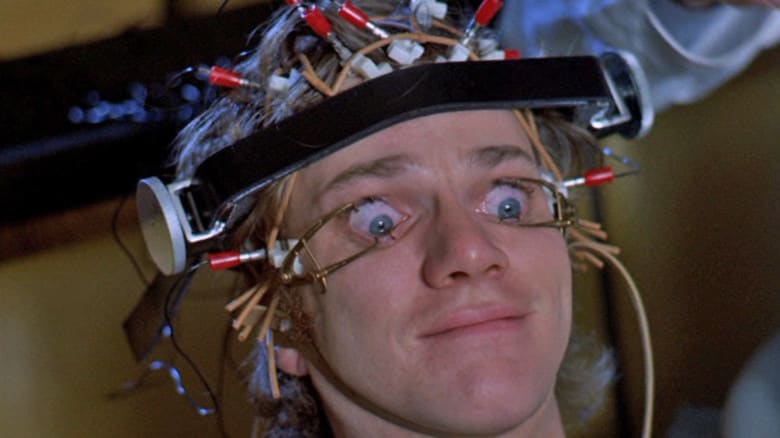 It felt like I have a really bad uncontrollable neural network inside my head.

And this is what I’ve realized. You can’t fight depression. It’s doesn’t make any sense. Depression will never back down, it just goes on and on while you’re weaker and weaker.

Depression is physiological, it’s like walking with broken legs while trying to “stay positive”. Your complete defeat against depression is just a matter of time if no real help arrives.

Your complete defeat against depression is just a matter of time if no real help arrives.

Yes, you can fight the depression on your own but you only can win you some time while they diagnose you until you receive real treatment.

It was a logic vs feelings fight. What I realized is that logic can’t win it.

So after some medical treatment, this is what’s changed:

My personality hasn’t been altered. It’s still me, but now I can focus and I can just snap my fingers and those unwanted things in my head disappear.

It’s still me, but now I can focus and only I control what I think about.

The results are real and backed up not only by how I feel but by what I do. I wasn’t able to launch anything in the last three months but as soon as I started my therapy I’ve already launched Sleeep, the sleeping app that works by a method that helped me a lot.

Don't try to fight depression on your own.