As we all know what software is so basically whenever you have a problem in real world, we see that with the help of a virtual world solution. We are solving a life issue with the help of software and then to build that we have certain steps to follow and we all know about Software Development Life Cycle (SDLC). 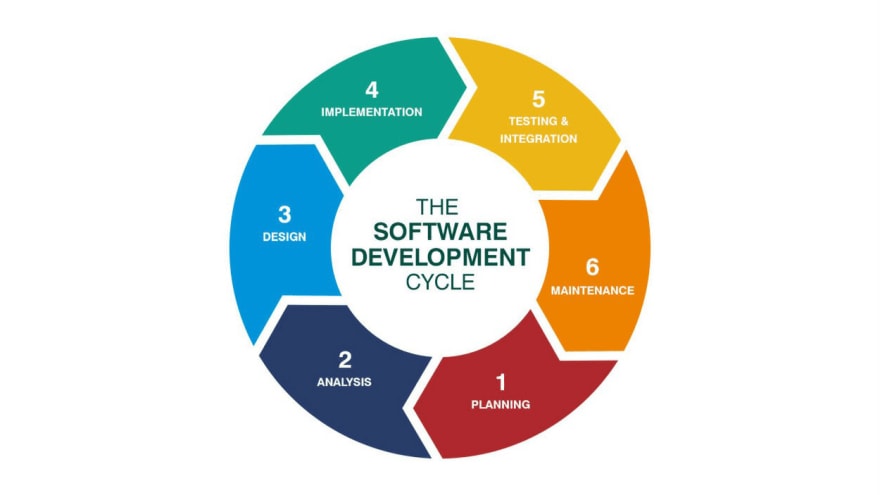 Now based on what model you follow let’s talk about the waterfall model we have certain steps to follow the first one is where you take the requirements then you have to design the software. Designing means that we use different designing tools to design the user interface and then we code the software and then the next step is very important which we normally miss which is testing. 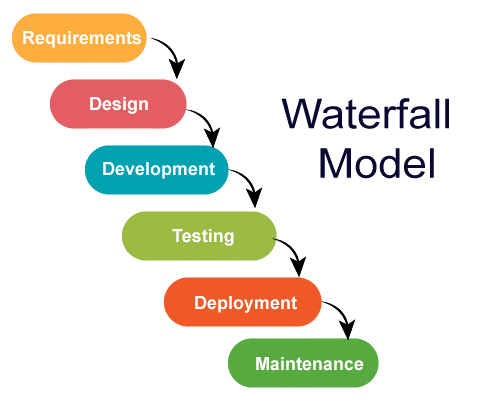 Testing is a phase in the software development life cycle. So, what do we do in testing?

Verification is more about whether are you building the project/product right it simply means whatever you are doing should work right. It should perfectly work there should not be any bugs in that.

For example, if you say you want to add two numbers it should be two plus two equals fours, it should not give you five.

On the other hand, we have validation is more of what you are building should match with the client requirement.

For example, If the client wants two plus two should be equal to five then you have to write software which says that two plus two equals five. In validation, we have to match client requirements.

When we build software the software should work and it should work efficiently and correctly but then at the moment, you said testing you know a lot of people who don’t like this word as well testing why you have to test. We love development but testing is important.

There are two types of testing:

Manual Testing means you are testing everything manually. You are checking the outputs; you are giving some inputs.

There’s one more classification of testing which is functional testing and non-function testing.

But what about the performance and the scalability? For example, when you say performance when you run the software it should work smoothly right. Scalability, let’s say can you scale your application like if you deploy an application on the cloud can you scale it that’s also important rights so don’t just build a software which cannot scale but it works no one’s wants that so your software should be scalable. These things come under non-functional.

What about load balancing or loads can your software takes loads?

For example, let’s say a streaming application had 25 million users at the same time watching a football match can your application handle that load that’s also important that’s comes under non-functional testing. So, how do we test it? We have two techniques which are black box testing and white box testing.

Black box testing means if you want to test a mobile phone now but you don’t know how this phone works internally so what will you do when you buy a new phone or when you go to mobile to buy a new phone what you do you unlock the phone you check okay so unlocking work you want to test the cameras. You test the screen and everything. You will test the phone outside. You don’t know how it is what is going on inside and that’s called black box testing. You give the input and expect the output.

White box testing means we don’t just test the outer working of the software but internally, we will open this and we will check each and every component how that works. That is white box testing so in coding terms you will check the actual code.

Okay so, we have talked about testing types and techniques now it’s time for different levels of testing.

Let’s take an example of Java, in Java we write a lot of classes and each class will have certain methods. Now you want to test the smallest part of your software which is a class so you will test a class and you will test them as units. So basically, you will test each class which is a unit and we will class them as unit testing in Java if you want to achieve that we have JUnit. Then once you test each and every component now you will combine all the components to test this as software which is integration testing so you will combine a lot of different classes and then APIs and now once you have that you will do system testing it’s the overall testing of your system if you deploy it how that works with other software or about and with the actual data now once you have your system testing next step will go for is acceptance testing. Now this is where you will try to match your software with the user requirement you will have the business requirement with you and you will try to match - hey is it matching if that matches that’s your acceptance testing.

So, these are the four-level available and then to do the actual testing we have different types of people. For example, when you use a developer, we normally focus on the unit testing and integration testing as well so nowadays things are changing initially, we used to have two different groups but now we have an agile team where everyone does everything as a developer it’s your responsibility at least to do the first part which is unit testing because when you write a class you have to make sure that class works. If you make a change in one class it should not affect the other classes you have to make sure that as well.

Each week we have a Welcome Thread where we'd love to hear about it!

Once suspended, mrdanishsaleem will not be able to comment or publish posts until their suspension is removed.

Once unsuspended, mrdanishsaleem will be able to comment and publish posts again.

Once unpublished, all posts by mrdanishsaleem will become hidden and only accessible to themselves.

If mrdanishsaleem is not suspended, they can still re-publish their posts from their dashboard.

Once unpublished, this post will become invisible to the public and only accessible to Danish Saleem.

Thanks for keeping DEV Community 👩‍💻👨‍💻 safe. Here is what you can do to flag mrdanishsaleem:

Unflagging mrdanishsaleem will restore default visibility to their posts.