Hello 👋, Beautiful Coders on the internet 😃. In this article, I would share with you a quick yet comprehensive overview of how the most popular and widely used programming language in the world evolved to be what it is today.

Back in May 1995, the internet was becoming popular. The web back then was just static pages that were often text-heavy and ugly 😌.

the best ones had images floated to the left or right. Not exciting when you compare it to the web today 🤔

The Web needed to be more dynamic. Animations, interactions, and other forms of small automation needed to be the future of the web. To achieve that future the web needed a scripting programming language that ran in the browser.

On December 4, 1995, the internet saw the first release of the JavaScript programming language

Shortly after its release its name was changed from LiveScript to JavaScript. Many say the reason for the change was to attract developers of another buzzed programming language that was very popular at the time. Which was Java.

The "Java" in JavaScript was just for marketing reasons only 💡.

Because the language itself JavaScript has nothing to do with Java! ☝

Java is a statically typed, compiled programming language, on the other hand. (vanilla) JavaScript is dynamically typed, and interpreted at run-time. check this article for more concise details on the differences btw Java and JavaScript

Many beginners intertwine the two languages as one 👀. But no. JavaScript and Java are actually two complete different programming languages

1997: ECMAScript Is Born As The JavaScript Standard

A year later, in 1997. JavaScript had experienced rapid growth as many developers adopted the language and more browsers started adding JavaScript support. It became clear that the language would need to be properly maintained and managed. Therefore Netscape and the developers of the language submitted the JavaScript programming language to the standards organization European Computer Manufacturers Associate (ECMA) International a Swiss organization to define international standards for computing. For consideration as the industry standard.

a technical committee at EMCA known as TC39 is the organization behind the standardization of the ECMAScript (JavaScript) specification. The TC39 committee is a group of JavaScript developers, implementers, academics, and more from different companies including Google, Microsoft, Netflix, Facebook, and Paypal. Their job is for creating, approving, and denying language features, to maintain and evolve the definition of JavaScript

with that, the first standard version of the JavaScript language that was supported across all browsers ~ ECMAScript 1 or commonly known as ES1 was released

In 2009 the JavaScript version ES5 (ECMAScript 5) was released with a lot of new major features like JSON support, Getters & Setters on Objects, new array methods like forEach and map that were not yet wildly supported among different browsers. as a result, it took some years for browsers to support these features.

As a Web developer, you must understand ES5, why? 👇

In June 2015, the much-awaited and anticipated version of the language 😄 ES6 was released

Which was the biggest update to the language ever!

ES6 brought new syntax and awesome features to make your code more modern and readable. It allows you to write less code and do more. ES6 introduces many great features like arrow functions, template literals, classes, destructing, Modules… and more.

This was(is) a really big deal for the whole JavaScript community.

Ever since the major 2015 ES6 release, The TC39 committee changed to an annual release cycle. This means a new version of JavaScript with just a few new features is released every year. Instead of shipping a huge new version, with a ton of features every couple of years 😔.

ESNext is the name that indicates the next version of JavaScript(ECMAScript) that is to be released.

It is usually common for JavaScript editions to be standardized during the summer, so we can expect ECMAScript 2021(ES12) to be released this summer 😉.

Proposals to the ECMAScript standard are organized in stages. Stages 1–3 are an incubator of new features, and features reaching Stage 4 are finalized as part of the new standard.

At the time of writing we have several features at Stage 4. The latest versions of the major browsers should already implement most of those.

In the industry, you often hear terms like vanilla or plain JavaScript. It’s just how developers refer to JavaScript without any frameworks or libraries. We know that ECMAScript 2015 or ES6 is the standard version of vanilla JavaScript. But JavaScript also comes in other forms for example. 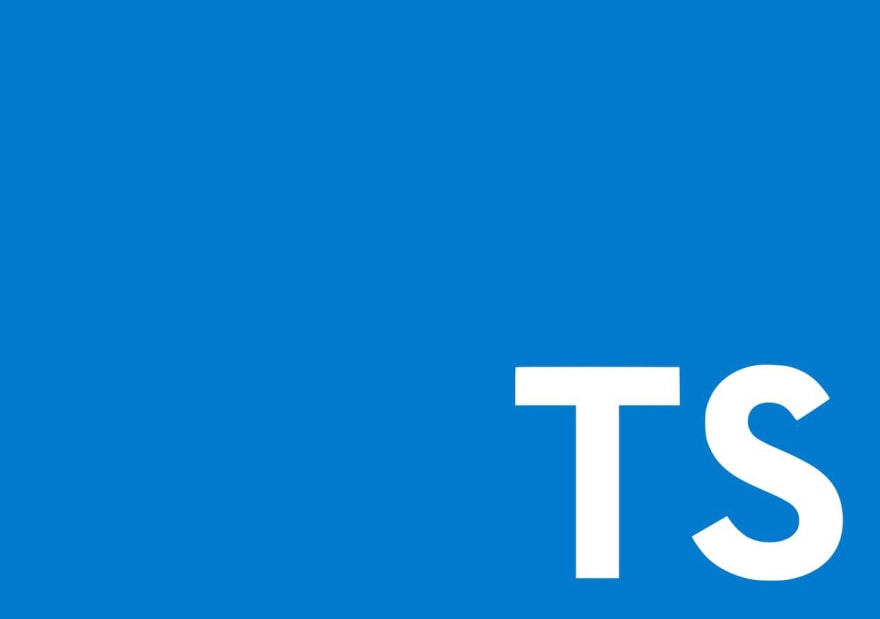 Typescript was created by Microsoft, it’s a strict syntactical superset of JavaScript, and adds optional static typing to the language. The browser cannot understand a file written in Typescript so it needs to be compiled into standard JavaScript code so it can run. 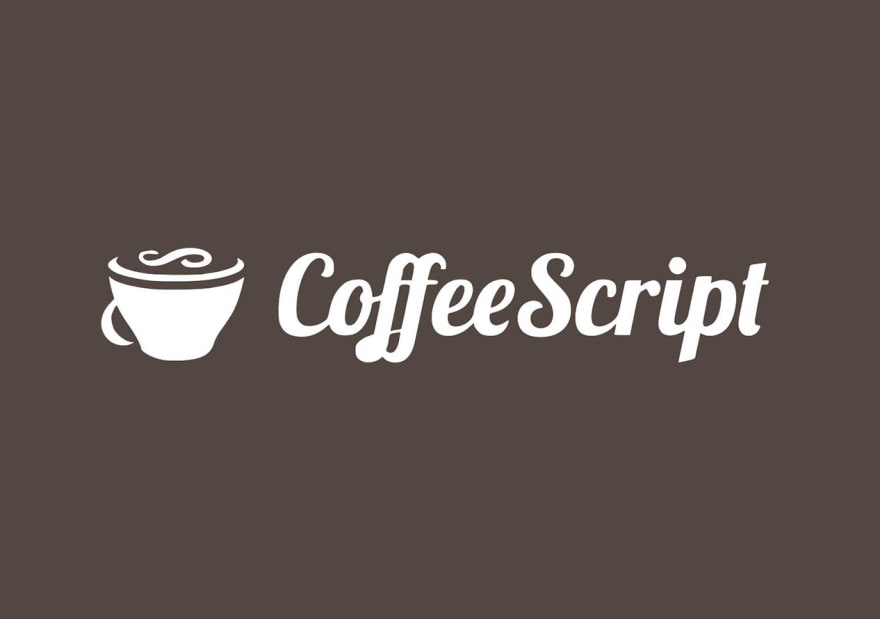 CoffeeScript adds syntax sugar to JavaScript that makes it in an effort to enhance JavaScript’s brevity and readability. Its also not understood by rowsers and needs complied into standard JavaScript. 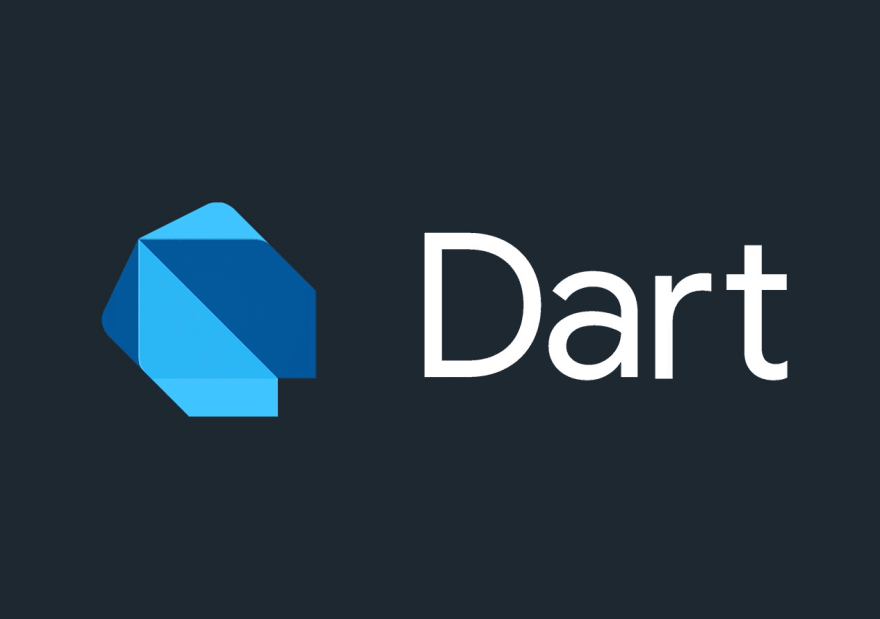 Dart is an object-orientated JavaScript language made by Google. Dart is used to create highly complex and easily scalable apps for the web, mobiles. Dart has been approved by ECMA like vanilla JavaScript. Dart uses a different syntax than vanilla JavaScript but it can be translated into vanilla so it can be used in a browser. 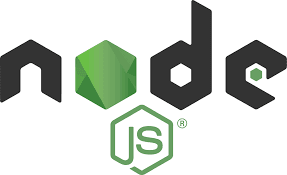 Node.js is a cross-platform, back-end JavaScript runtime environment that runs on the V8 engine and executes JavaScript code outside a web browser. Node.js lets developers use JavaScript to write command-line tools and for server-side scripting—running scripts server-side to produce dynamic web page content before the page is sent to the user's web browser. 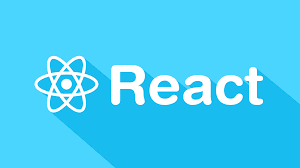 React is a JavaScript front-end library for building user interfaces or UI components. It is maintained by Facebook and a community of individual developers and companies. React is mainly used as a base in the development of single-page or mobile applications. 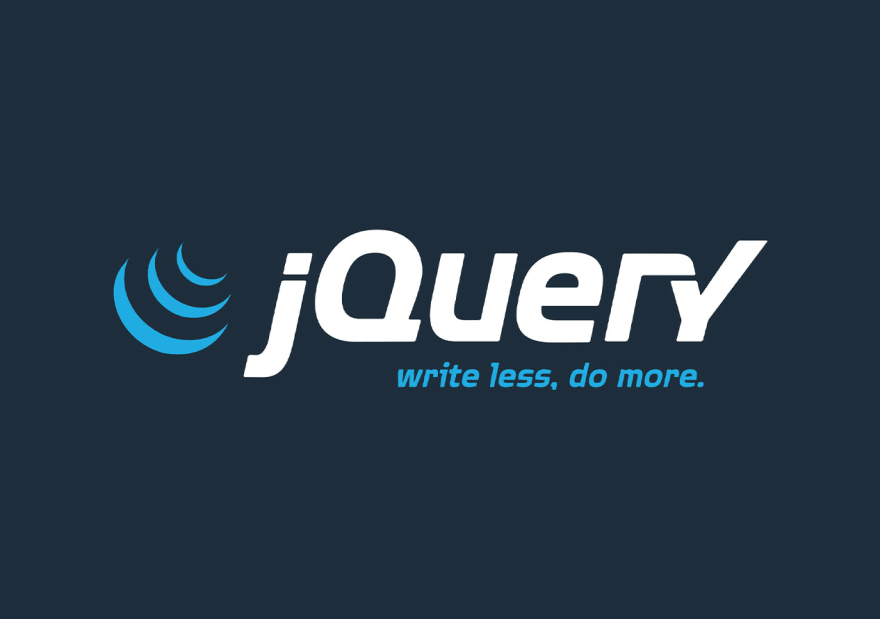 Jquery was made to simplify JavaScript making it easier to learn. It takes a lot of common JavaScript tasks that need lots of code to write in vanilla and wrap them into a single line. The Jquery contains features like DOM traversal and manipulation, event handling, Animation, and even Ajax. Jquery doesn’t need to be compiled and will run in all major browsers.

Where is JavaScript Today

Although the origins of JavaScript started in the web browser, it has now evolved beyond that to become a multi-platform language. Supporting all major paradigms of programming.

The most common place you’ll encounter JavaScript is on the web. Developers now use JavaScript to make websites more engaging with things like 3D graphics, animations, transitions, and more. It’s also possible to build native mobile apps that run both on iOS and Android using JavaScript.

frameworks like React & Ionic. You can even find JavaScript in Desktop applications like the text editor Visual Studio Code 😏 and popular messaging apps like Slack. It can be used to control hardware with IoT devices.

I hope this article helped you. Now you have a nice overview of the history/ evolution of the most popular programming language of the web.

This is a topic that could come up in an interview 🤷‍♂️, so yeah it's worth knowing

If you would like to chat or have any questions, drop them in the comments I’m always happy to talk.

I hope you learned something new from this, Thanks so much for reading!! ❤ And keep on coding! 👨‍💻.

Enjoyed reading this as much as i enjoyed writing it for you? 😍. support me with a coffee 😃

Why I shifted from C++ to JavaScript.

Understanding `this` in Javascript