On the 3rd of February 2019 the New England Patriots won their 6th Super Bowl. The Pats have appeared in 11 Super Bowls, 9 of which in the past 18 seasons, and won 6 of them. Sally Jenkins defines the franchise "a snarling, unkillable monster".

What makes a team so consistently successful? What can we learn from the Pats and apply to our jobs as software developers? 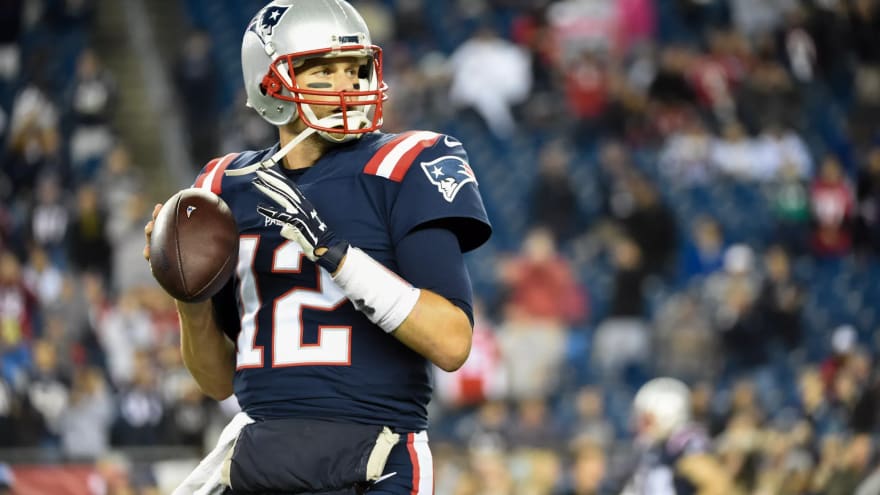 This photo comes from the New England Patriots official website.

The bad news is nobody really knows the recipe for the New England Patriots success, the so called Patriots Way, and that's by design. Coach Bill Belichick is intentionally secretive, after all, this is a huge competitive advantage of his. Still, we can a paint picture by piecing together accounts from previous players and assistant coaches and learn 3 important lessons.

The New England Patriots are described as:

a team that simply practices at a more extreme cadence than others and is zealous at even the most minor-seeming tasks.

They train harder and with more focus than the other teams.

To write software we need a computer and an internet connection. This is a great danger for us, because it makes it far too easy to get distracted. The browser with social media and the chat apps are one click away. The temptation to check our feeds while the code compiles or the tests run is always there.

Task switching is a huge cause of loss of focus and productivity. Be disciplined, don't try to multitask, focus only on one thing at a time.

Checkout Cal Newport's Deep Work for strategies and tactics to bring focus into your workday.

Focus On Every Detail

Take this passage from Reggie Wayne recollection of his eleven days with the team.

"Lot of guys, you see them toss the ball to the ref," Wayne says. Not the Patriots. "You don't know if the ref can catch or not, so if they drop that ball and it's bouncing around, that's time running off the clock." The Patriots were drilled to sprint to the ref and hand it to him, to get a quicker spot and save a second. They would "go over and over and over it," Wayne said, and didn't seem to resent the monotony.

The New England Patriots focus on improving every little detail of their play. In a game like American Football every second and every inch count. They don't want to waste any.

We can always be on the lookout for areas of improvement, even in the minutiae, like the Pats optimizing the delivery of the ball to the referee. Every second you shave from your workflow makes you faster, every technique you learn can make your software better. This is the compound effect, each improvement sits on top of the other, and makes you grow in an exponential way.

You can get better at using your tools by learning keyboard shortcuts or exploring the menus to discover new functionalities. You can write scripts and workflows, or create aliases for common shell commands.

You can also upgrade your tools to better ones, for example:

Here's another passage from Jenkins' article:

They can spend 45 minutes dissecting a 2 minutes session of the game, focusing on what each player could and should have done.

Professional players spend hours in the film room reviewing their past games and those of their opponents to learn from them. We can watch the replays of our "games" too.

At the end of every day ask yourself what could you have done better. Have you achieved what you set out to? If not, what got you out of your path? Is there something you can do to prevent it next time?

At the end of every week check in on what you have accomplished, have you really made progress on the things that matter or did you let yourself get caught by the many other trivialities? This podcast episode has a nice introduction to the practice of weekly reviews.

Adopt a retrospectives practice with your team. Get together -not necessarily on a Friday- and look back at what worked and what didn't. What can you learn from it? Try to come out of these meetings with at least one little tweak or experiment to make.

If you want to achieve as much as the New England Patriots have adopt their focus and discipline, look back at your experiences to discover what you could have done better, commit to always be learning and trying to improve.

Git + Jira Analytics in 10 minutes on your laptop