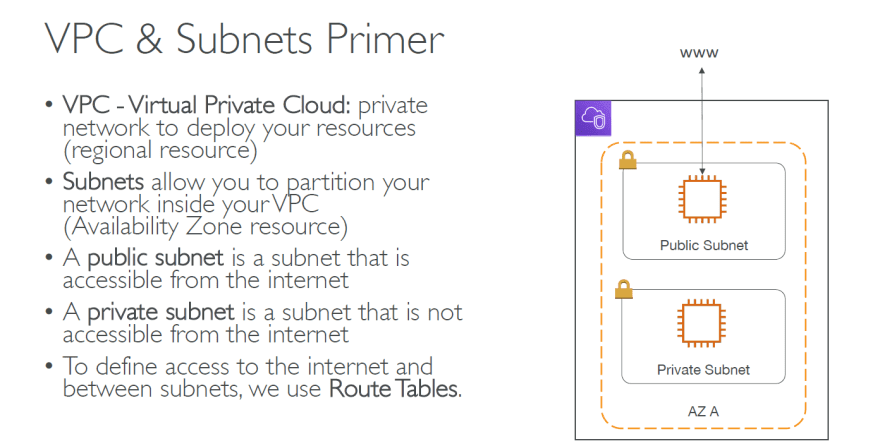 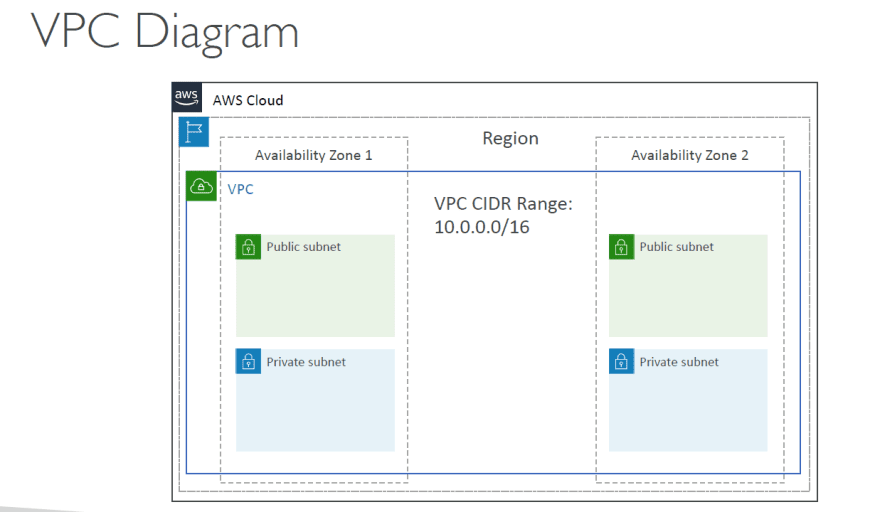 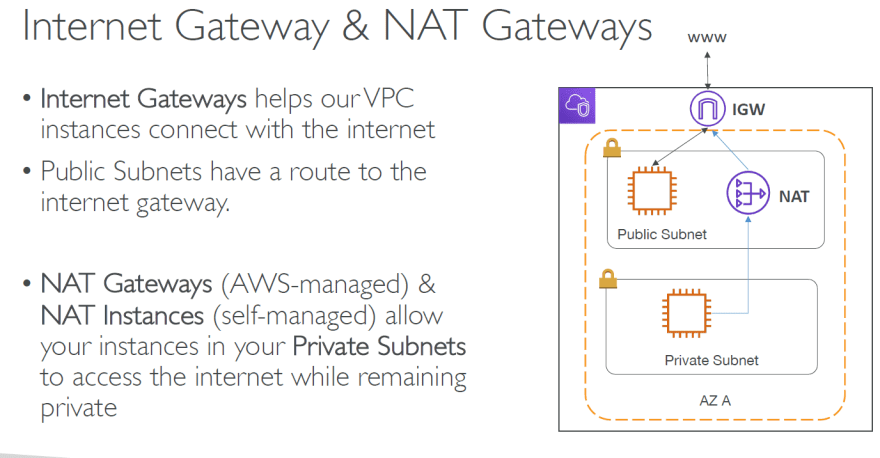 Again, Network ACL is situated on the Subnet layer and Security groups provide security for Instances. 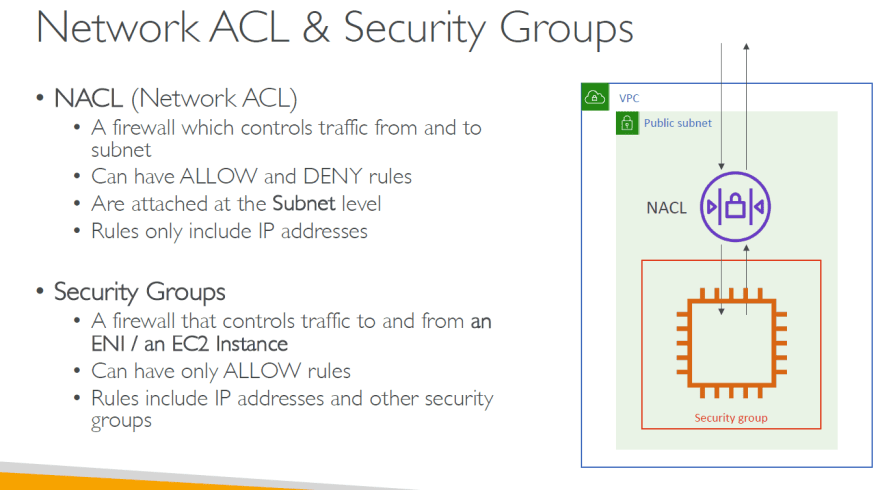 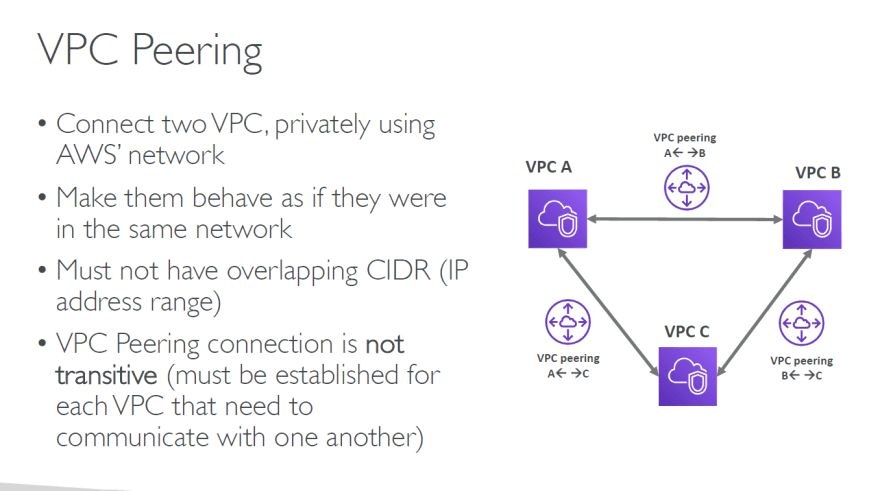 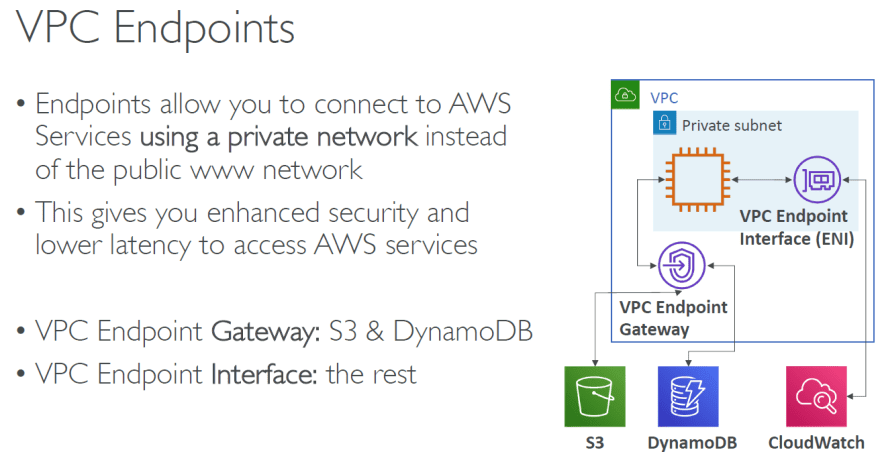 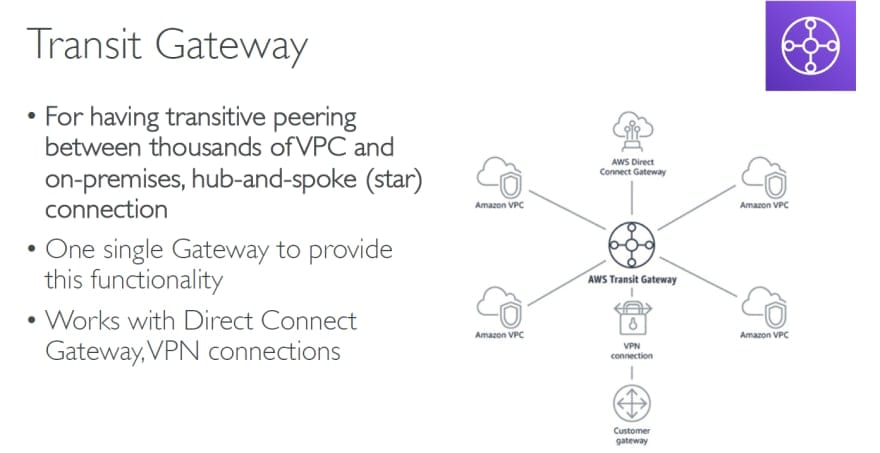 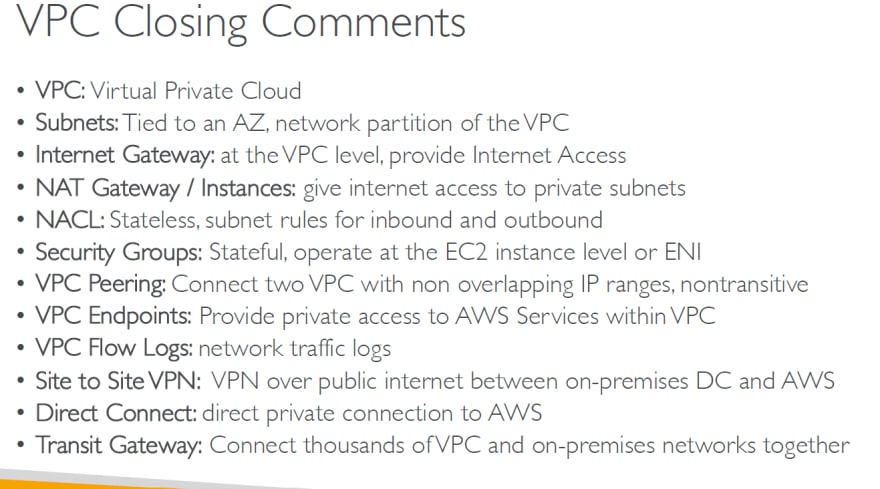 TCP, UDP or QUIC? Read this before you choose.

Once suspended, mohtasham will not be able to comment or publish posts until their suspension is removed.

Once unsuspended, mohtasham will be able to comment and publish posts again.

Once unpublished, all posts by mohtasham will become hidden and only accessible to themselves.

If mohtasham is not suspended, they can still re-publish their posts from their dashboard.

Once unpublished, this post will become invisible to the public and only accessible to Mohtasham Sayeed Mohiuddin.

Thanks for keeping DEV Community 👩‍💻👨‍💻 safe. Here is what you can do to flag mohtasham:

Unflagging mohtasham will restore default visibility to their posts.