i wish to have a nice Day.

today I explain the errors in C++

''When a user performs an illegal operation, the program malfunctions as a result. Programming errors are often undetected until the program is compiled or executed. The errors may prevent the program from compiling or running. Consequently, you should eliminate the errors before you compile and run it.''

Common errors can be grouped into the following categories

when you violate the rules of writing C/C++ syntax are known as syntax errors.

A compiler error indicates that something needs to be fixed before the code can be compiled. The compiler detects all of these errors, so they are known as compile-time errors.

The most frequent syntax errors are:

see the below code

Errors which occur during program execution(run-time) after successful compilation are called run-time errors.

Division by zero, also known as a division error, is one of the most common run-time errors.
The compiler does not directly point to the line where the error occurs for these types of errors.
Runtime errors are commonly called referred to as “bugs” and are often found during the debugging process before the software is released.

" These types of error are hard to find as the compiler does not point to the line at which the error occurs. "

In the given example, there is Division by zero error. This is an example of run-time error i.e errors occurring while running the program.

When an executable of the program cannot be generated, these errors are generated.
Incorrect function prototyping, incorrect header files may be to blame.

Writing Main() instead of main() is one of the most common linker errors.

When certain input values are given to a program during compilation and execution, desired output is not obtained.

Logic errors are errors that appear to be error-free but provide incorrect output. They are among the most common programming errors made by beginners. Errors like these depend solely on the logic of the programmer and are easily detected if we follow the path of execution and find out why the program follows that path. 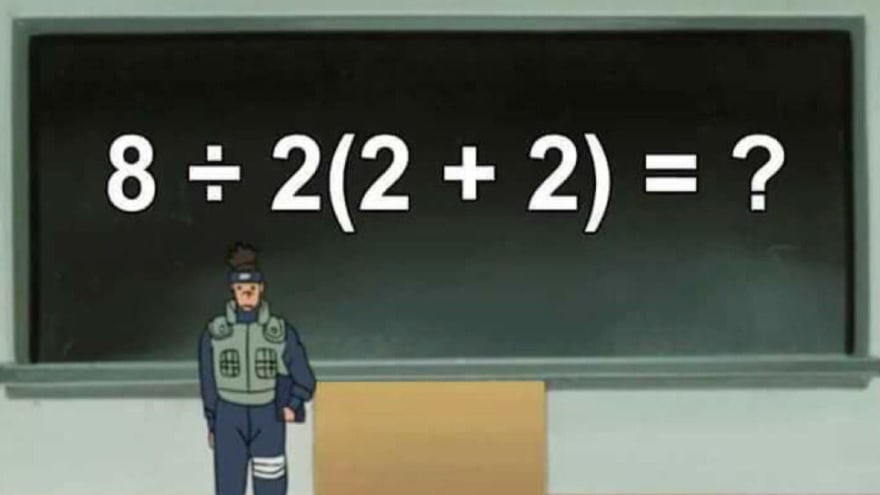 A semantic error occurs when the statements written in the program do not make sense to the compiler.

this summary for you :)

Wishing you all the best 😊

How to add toastr module to Angular project

From Java to C++ - inheritance

Delay between retries for Supervisor