The chemical element of atomic number 6, a non-metal with two main forms (diamond and graphite), occurs in impure form in charcoal, soot, and coal.

Carbon isn't just atomic number 6, haunting us in General Organic Chemistry, but now is a programming language developed by google to eventually be used over the Legendary (and age-old) language C++ *Dramatic music intensifies*.
With the help of a few straightforward programs written in this article, we will try to understand and learn the language. We would also try to understand why Google (did I forget to mention Google made the language) even needed to create Carbon and why it might be time for our old friend C++ to bid farewell.

C++ is a monster of a programming language. First built in 1985, the creator of C++ (Bjarne Stroustrup) has stated, "Within C++, there is a much smaller and cleaner language struggling to get out." The problem with changing or evolving C++ today is that it is an essential part of most code bases that it doesn't make sense to dramatically change how the language functions for the sake of changing technology. C++ focuses more on standardization rather than design functionality because of this reason. Carbon was designed not as a substitute for C++. Rather than an attempt to incrementally evolve C++, it is designed around interoperability with C++ and large-scale adoption and migration for existing C++ codebases and developers.

As part of the documentation of Carbon, it states that this new, more dynamic language would need to have certain features, which include:

We can also observe how specific newer languages like Kotlin and Typescript have been a medium for change for their older counterparts (Java and JavaScript, respectively). Google wants to do that with C++ by Introducing Carbon.

Carbon is still an experimental language and by no means ready to be used in real-world applications, and it won't be for a reasonably long time, but it doesn't hurt to try to use it and add another language you know how to "Hello World" in.

Installing Carbon and its Compiler

Since Carbon is in such early stages of development, it isn't easy to use it on your local machine. For Windows, it's an even longer procedure since we have to install brew through WSL (Windows Subsystem for Linux). Assuming you have WSL installed with Ubuntu as your primary Linux Operating System, we can now move forward with installing brew and then ultimately installing Carbon.

You might be required to enter your password during the previous step. I had to run this command twice as I got multiple fatal errors during this step.

I ran into another error where my homebrew-core was "not tapped correctly," which I figured out by running brew doctor. It gave me the necessary commands to fix the error, after which gcc installation was easy as pie.

And there we have it, we've successfully installed Carbon on your Linux Machine. Time to port it over to windows, so we don't have to code in the terminal again. 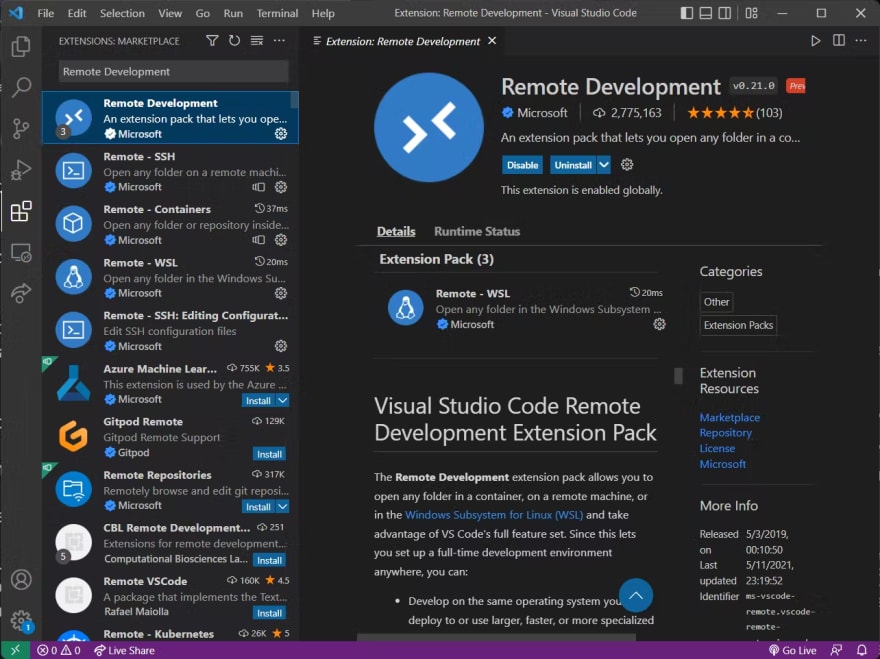 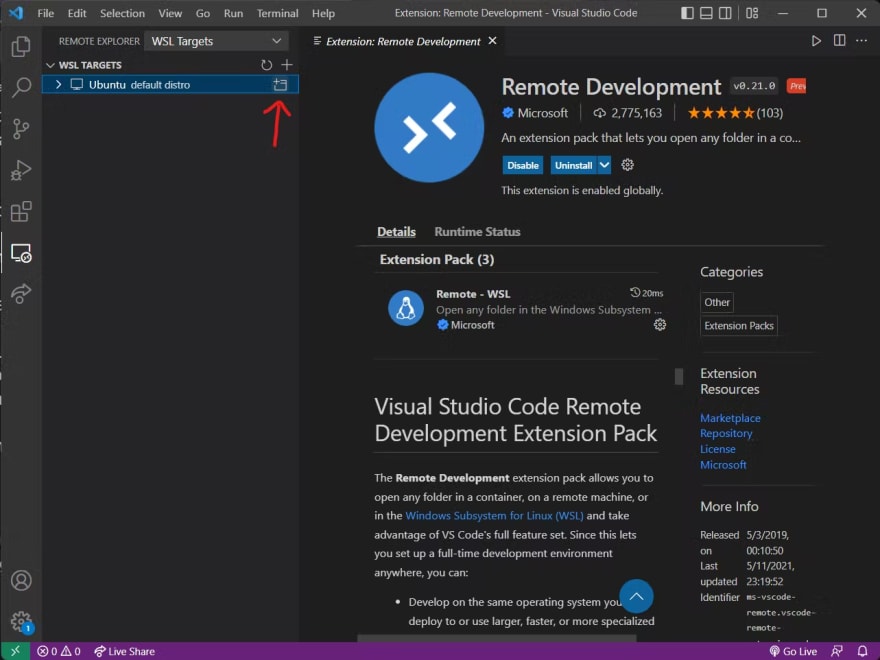 Let us discuss what every line in this program does:

Base package and acts like #include <iostream> in C++

Our main function which has a return type of Integer 32bit

Creates a variable i' with value0`

They execute their block only if the condition in parenthesis is True.

Print the value inside the parenthesis. If variables need to be printed, we can use {num} where num is a number starting from 0.
Eg:

Will give the output:

Carbon is a fantastic Language, it's still in its early stages of development, and it'll hopefully get better over time. One obvious flaw is the lack of documentation. I want to remind you that Carbon is still under development, and Google does not recommend using it for any scaled-up applications. I hope you have as much fun as I did trying to learn Carbon!

Once suspended, mlsc_tiet will not be able to comment or publish posts until their suspension is removed.

Once unsuspended, mlsc_tiet will be able to comment and publish posts again.

Once unpublished, all posts by mlsc_tiet will become hidden and only accessible to themselves.

If mlsc_tiet is not suspended, they can still re-publish their posts from their dashboard.

Once unpublished, this post will become invisible to the public and only accessible to Aryan Garg.

Thanks for keeping DEV Community 👩‍💻👨‍💻 safe. Here is what you can do to flag mlsc_tiet:

Unflagging mlsc_tiet will restore default visibility to their posts.