Tweets provide numerous ways to numerically rank them such as likes, comments and retweets. However, training models to evaluate the text of the tweet and label its sentiment has many advantages. This project takes a dataset from kaggle filled with tweets about Apple labeled as negative, neutral or positive. For simplicity, we will turn this into a binary classifier by reducing the dataset to tweets labeled negative or positive. Also, negative tweets have been relabeled from '-1' to '0'. POsitive tweets remain labeled '1'.

The first step will be to import the dataset with the neutral tweets removed, replace '-1' sentiments with '0' and print the first five rows.

Next, we'll print df.info to make sure each column has the same amount of rows and no values are missing. This also confirms our datatypes.

Now let's check the distribution of our target variable. For that I have created a function that does this by reproducing a dataframe with the value counts for the column in sum and percentages, plus a plot of the distribution. 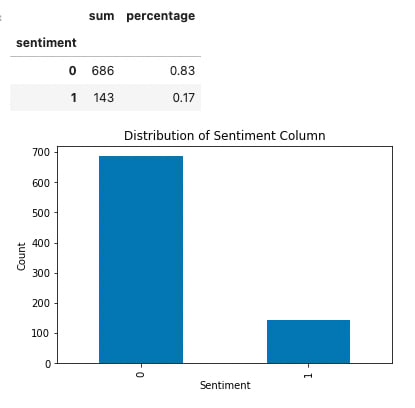 To start, we'll have to separate our tweets and sentiments into different variables so we can further split them into a training and testing set.

sklearn's train_test_split() function does this easily. Passing in our features and our target will get us a training and testing set for each. It also gives us the ability to set a random state for our data that will ensure the data in each set will not change any time we rerun our models.

Now to handle our text data. We cannot pass in strings into our models, so first we'll have to convert each tweet into a numerical representation. sklearn provides us this ability with the TfidfVectorizer(). This will convert our column of text into a matrix where each column is a unique word that appears in the dataset as a whole and every row is tweet with a floating point value in each column where that word appears in the tweet. With the TfidfVectorizer(), the floating point value that represents the word is a calculation of not just that word appearing in the tweet, but also how often that word appears in the dataset as a whole. This ensures that words that appear too often or too rarely are not detracting away from the model's ability to discover underlying patterns in the data.

To view the matrix, all we have to do is convert it into a pandas DataFrame by passing in the matrix converted into an array with the .toarray() method and pass the vectorizer with the .get_feature_names() method to 'columns'.

Now that our string data has been converted into numerical form, we can pass it into the model. Since this is a binary classifier, I chose LogisticRegression, but any binary classifier will work.

This is as easy as importing the model, fitting it with the vectorized training features data and sentiment labels in y_train.

To score the model, first we'll use the models .predict() method with transformed vectorized testing features to retrieve an array of predicted labels.

Next we'll plot the ROC curve for both the training and testing data. For this, the greater area under the curve, the better performing the model is. 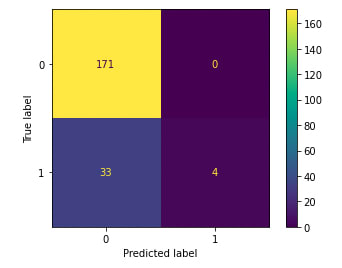 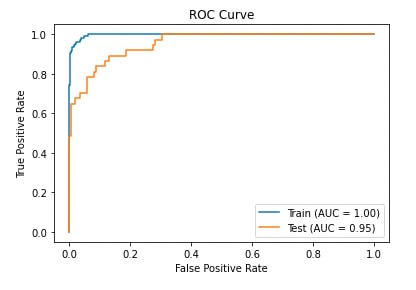 The results of our accuracy score show us our model is performing well, and our ROC curve tells us it is performing even better, but looking at the bottom row of our confusion matrix tells a different story. Our model mislabeled 33 of our positive tweets as negative and only correctly labeled 4 positive tweets.

This is because our target variable has the large class imbalance we discovered earlier. One way of dealing with this SMOTE, or Synthetic Minority Over-sampling Technique, which is a way of splitting our training data in a way that prioritizes the class that has significantly fewer examples. To see if this helps the performance of our model, we'll redo our logistic regression with resampled data.

This is easily done in Python with the imbalanced-learn library, which is built off of sklearn. To implement, first we initiate an instance of a SMOTE sampling object. For simplicity, we'll only pass a random state as an argument, which will be the state we passed earlier. This will mean the default sampling strategy will be done, which resamples all classes except the majority class. For us, that will mean over-sampling the tweets labeled positive.

Let's redo our vectorizing and modeling process with SMOTE to see if our model was better at predicting true positives. 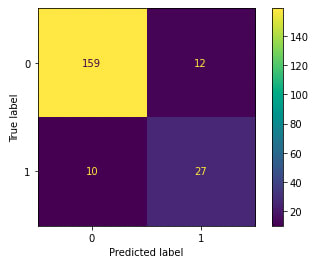 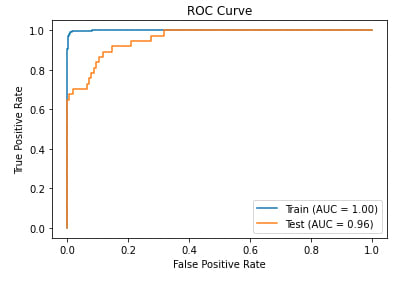 As you can see, the ROC curve shows the same performance, however this new model trained on SMOTEd data correctly predicted 23 more true positives than the original with a 5% better accuracy score.

As a final model, I'll give a quick example of the powerful preprocessing tools nltk comes with. A more detailed walkthrough can be found in my previous post here.

When it comes to working with textual data, preprocessing data in a way that helps models deal with lexical meaning of words can greatly help predict from longer and more complex text features. Two steps to get at this involve removing words that don't 'mean' anything, or filler words, and condensing similar words to a common meaning. In nltk the filler words are called 'stop words' and removing them can help reduce the noise in textual data so our models can focus on reading only important words. As far as condensing words based on similar meaning, or in nltk, lemmatizing, this process involves identifying the part of speech for each word to combine words whose spelling differences are a reflection of being different inflected form of the same word, rather than words with completely different meanings.

Below I will import libraries to handle these tasks, preprocess the data we have been working with with two functions, re-smote and remodel to see how these preprocessing techniques can help our models' performance. 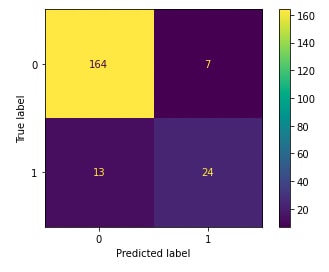 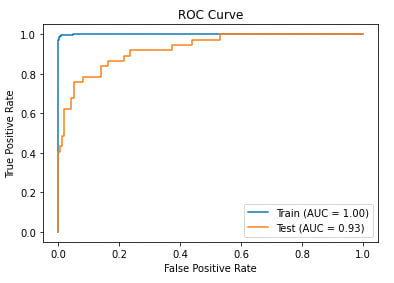