Many of us write code of our RESTful API or in general our App. And we deploy them to the Heroku or Vercel (😅 These hosting servers are quite a popular among college people atleast). And after that we can access our website that will be served by the hosting vendors like heroku or vercel.

🙋 But most of the developers (especially beginners) do write code and the things, that they don't consider are:-

👉 Today, we'll talk about the first point and this is where concept of containerization comes into the picture.

Note:- Images are taken from SimpliLearn

The solutions to the above problem (Code is running fine on my system but not working on the machine of tester) are:-

🙂 One of the solution is use a Virtual machine which is a kind of simulation of a Computer. But OS in VM (Virtual machine) takes too much memory, large boot up time, Difficult to scale and low efficiency in general because of unnecessary things running that are not required to run our app.

📍 DevOps and its tools

Follow for more, We'll talk about others in later blogs

Docker is a tool to containerize the application so that applications can work in different environments. 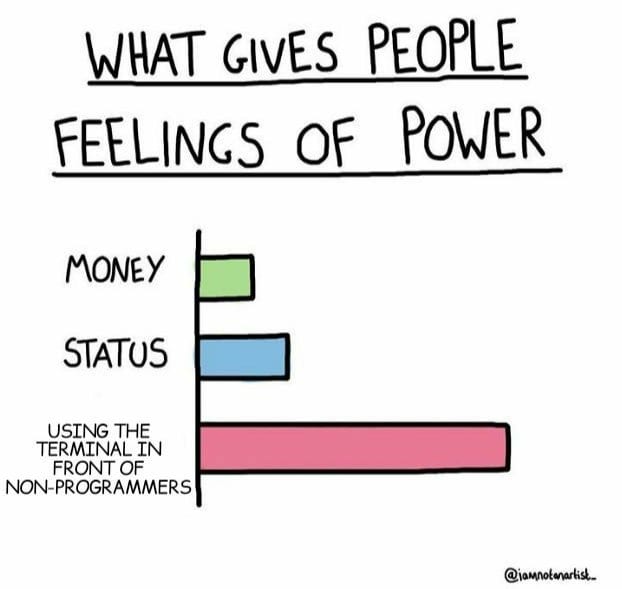 Hey, We are almost at the end. Don't give up.

📍 On the left we can see that Docker engine has client and server which are communicating through REST API. On the client side Docker CLI is running and Server side we have Docker Deamon.

📍 In more detail we can see on the right side we have different components comprised inside of Docker ecosystem. 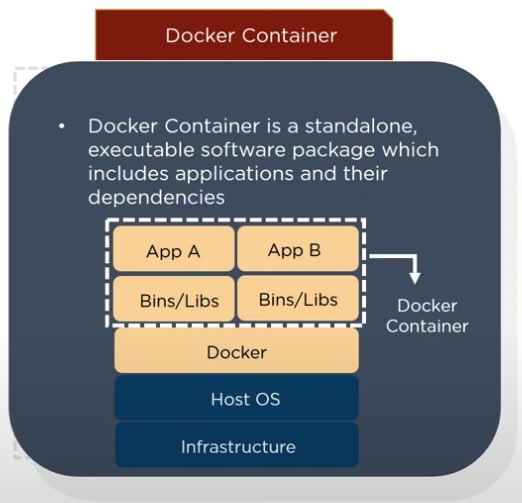 In our next Blog we'll see the Working of Docker. It will get more clear from that. Follow for more

Once suspended, lovepreetsingh will not be able to comment or publish posts until their suspension is removed.

Once unsuspended, lovepreetsingh will be able to comment and publish posts again.

Once unpublished, all posts by lovepreetsingh will become hidden and only accessible to themselves.

If lovepreetsingh is not suspended, they can still re-publish their posts from their dashboard.

Once unpublished, this post will become invisible to the public and only accessible to Lovepreet Singh.

Thanks for keeping DEV Community 👩‍💻👨‍💻 safe. Here is what you can do to flag lovepreetsingh:

Unflagging lovepreetsingh will restore default visibility to their posts.