Hi everyone! I had just released a long-postponed project yesterday. It's called WEAVV CSS. A low-level functional CSS framework has more than 100+ utility components and countless component APIs to have more freedom to manipulate the UI design as flexibly as possible. 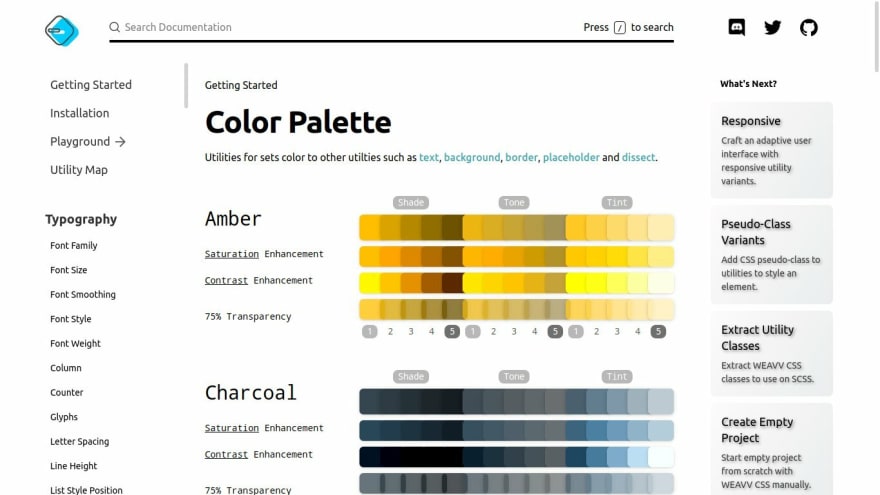 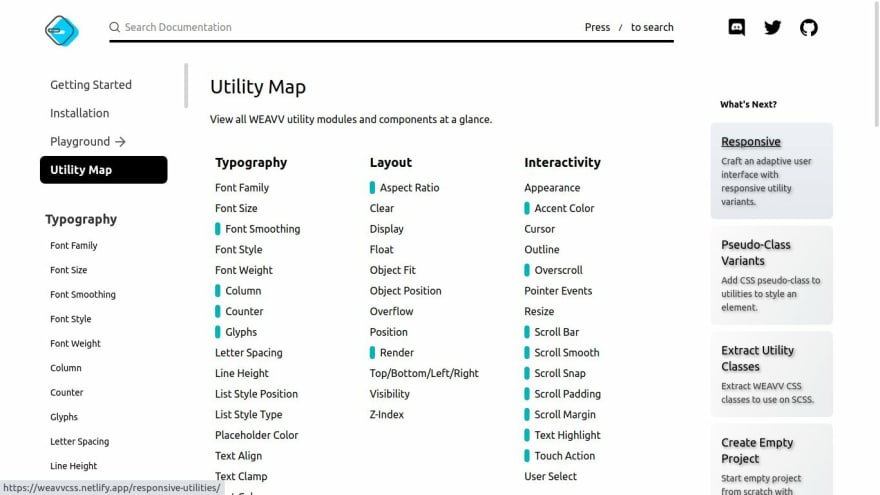 The playground is a tool to test and play around with WEAVV CSS without further installation. 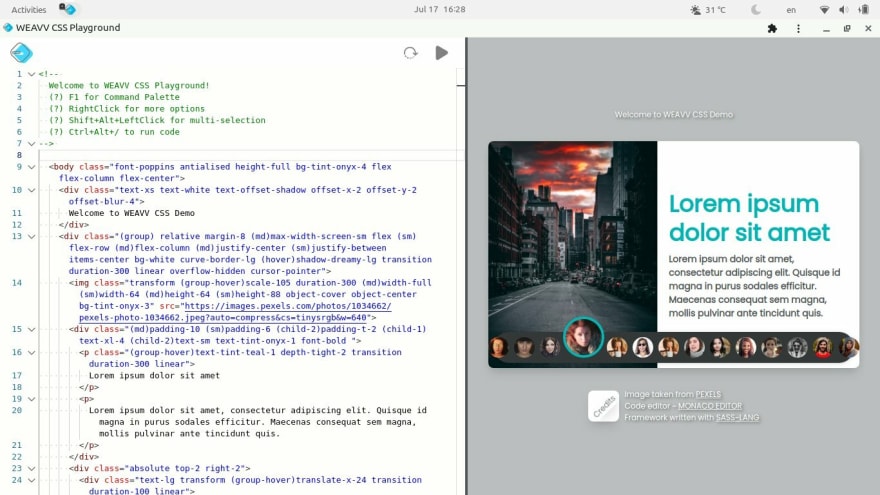 Once suspended, louislow will not be able to comment or publish posts until their suspension is removed.

Once unsuspended, louislow will be able to comment and publish posts again.

Once unpublished, all posts by louislow will become hidden and only accessible to themselves.

If louislow is not suspended, they can still re-publish their posts from their dashboard.

Once unpublished, this post will become invisible to the public and only accessible to Louis Low.

Thanks for keeping DEV Community 👩‍💻👨‍💻 safe. Here is what you can do to flag louislow:

Unflagging louislow will restore default visibility to their posts.