In the last decade there have been enormous advances in infrastructure and ops, so why does it suck to build stuff?

That’s the question Tanmai Gopal kept asking himself before founding his company, Hasura. Now, as Hasura’s CEO he’s channeling his chaotic energy in order to solve this problem.

This week’s episode of Dev Interrupted implores listeners to forget about pivoting (it’s just the story other people impose on your journey), shames backend devs for their elitist tendencies and asks why, if Netflix won the battle for infrastructure, are they losing the streaming wars to Disney?

Why does it suck to build stuff?:
Tanmai: This hypothesis of like, why does it suck to build stuff? Like, why does it take so long? Why are there so many things to learn? Like, I want to deal with logic. I want to deal with data. What is this layer upon layer upon layer of nonsense that I need to go through to like, get something out there
and have it work? And when we kind of took a step back and we did multiple different things, and we built lots of different tools, one of the things that we kind of realized was: well, just the way that the industry is going that big unlock to productivity because ops is getting figured out like you just said. Databases are getting better. The front end stacks are more complicated but getting better. You know, it's like this.
Dan: It evolved.
Tanmai: It evolved. Exactly, right? It has to go through that layer of like explosion to like become better.
Dan: But it's not in a terrible shape, I think.
Tanmai: It's not at all. And I think it's awesome, right? It's like, people get angry about like, oh there's a new JavaScript framework and I'm like, man, you have one chair, like one chair for every room? No, you don't, right? You have a different chair for when you want to be comfortable, when you want to sleep and you wanna watch TV, when you want to read a book. It's like what kind of product do you have? You want the best framework, right? And in this whole space, we were like the big bottleneck... The big kind of irritating piece is data access. All of these amazing people and developers want to build cool products, but it can only do that if they're able to interact with centralized data safely and without requiring the unnecessary expertise that's required to track the data.

Tanmai's advice to future founders? Be obsessive, be chaotic:
Dan: How do I become a CEO someday, or how do I start my own thing? Is there anything that clicked for you or like a special moment?
Tanmai: So I think it was driven less by the desire to be a CEO or a founder. And it was more about the desire to like have an idea in the world, right? It's like... Maybe it's like a few hundred years ago an event or feeling, right? It's like whoa, I invented some stuff and like, now it's out there. That feeling, I think it was... I think it was all driven by that. My advice would be, I think like three things. One is make sure you're, you know, you're in a position where to a certain degree, to whatever degree you're comfortable with the basics around you are sorted out, right? You have a place to stay, you have food to eat. You have a support system, whether it's friends, family, cash in the bank, whatever it is, you have a base, right? And that base allows you to be obsessive with your time like, it allows you to be chaotic with the way that you want to spend your time. Like that's what that base should let you do, right? Be very experimental and do things that don't make sense and do things that make sense or whatever. 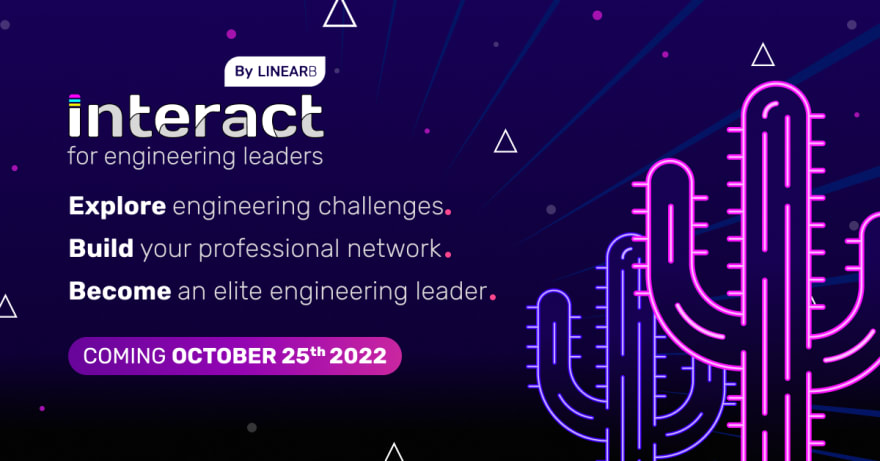 4 Steps to Prepare for System Design Interview in 2023?[with Resources]

Full-Stack Development Has Changed In 2023