The challenge is the following, 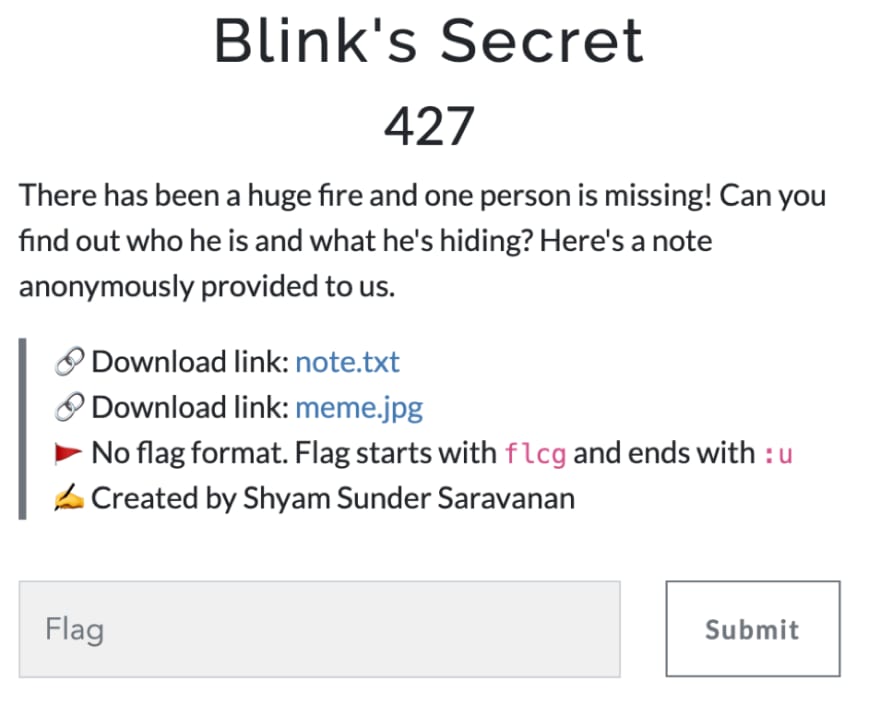 Two files are given in this challenge, which are note.txt and meme.jpeg.

And meme.jpeg shows the following image:

From note.txt, we can see that the man in meme.jpeg is the missing person as it mentions a meme with his own image on it.

Also from note.txt, we know that the username is 15 letters long and has the form Name_zipcode, so we know the username would look something like DrewScanlon_XXX.

From this, we can see that Drew Scanlon lives in San Francisco.

I wasn't too familiar with the zip code system in the US, and doing a quick Google search revealed that it had a 5-digit convention. However, the username can only be 15 letters long, and DrewScanlon already occupies 12 letters, so this meant that the zip code can only be 3 digits long.

By looking up the zip code of San Francisco, we can see that they are all 5 digits long.

However, all these zip codes had 941 in common, so I assumed this first 3 digits of the zip code will be used in the username. Therefore, I guessed the username would be DrewScanlon_941. Searching up this name on Twitter will reveal this account, 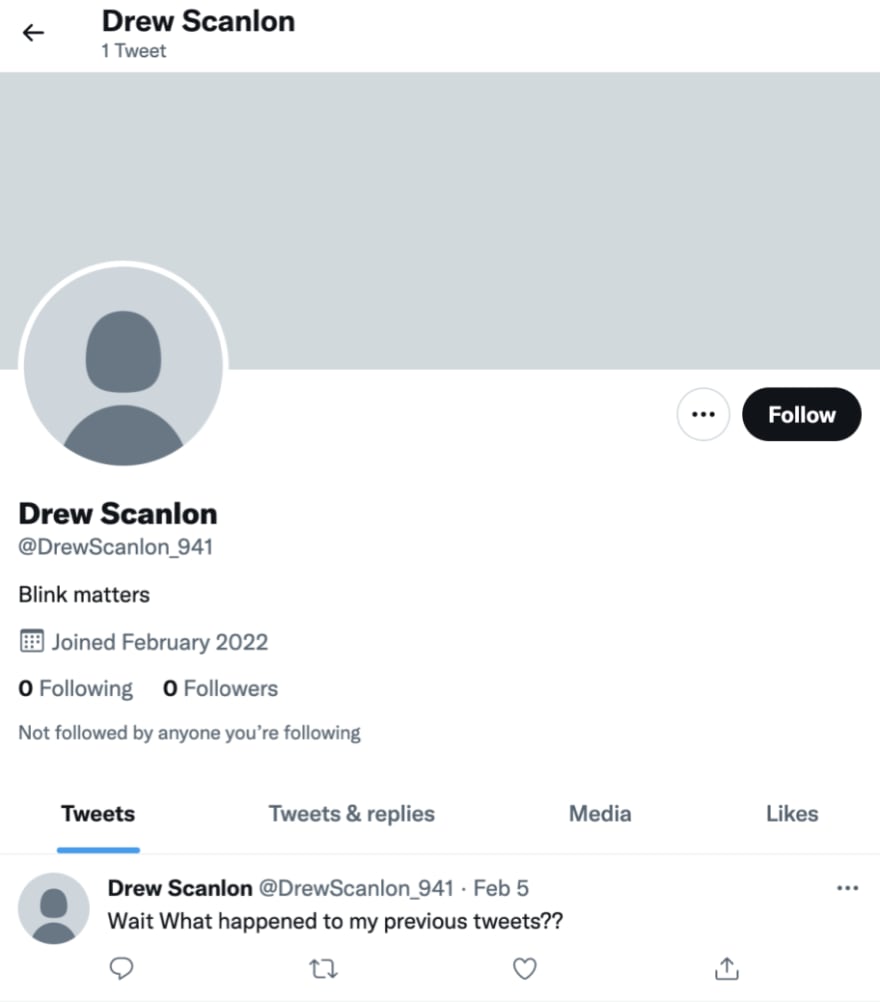 Drew Scanlon has posted "Wait What happened to my previous tweets??", which hints to a deleted tweet.

To see deleted tweets, Internet Archive Wayback Machine could be used. So I inputted Drew Scanlon's twitter link on the Wayback Machine, which revealed that there was a capture on Feburary 5, 2022 and showed the following tweet: 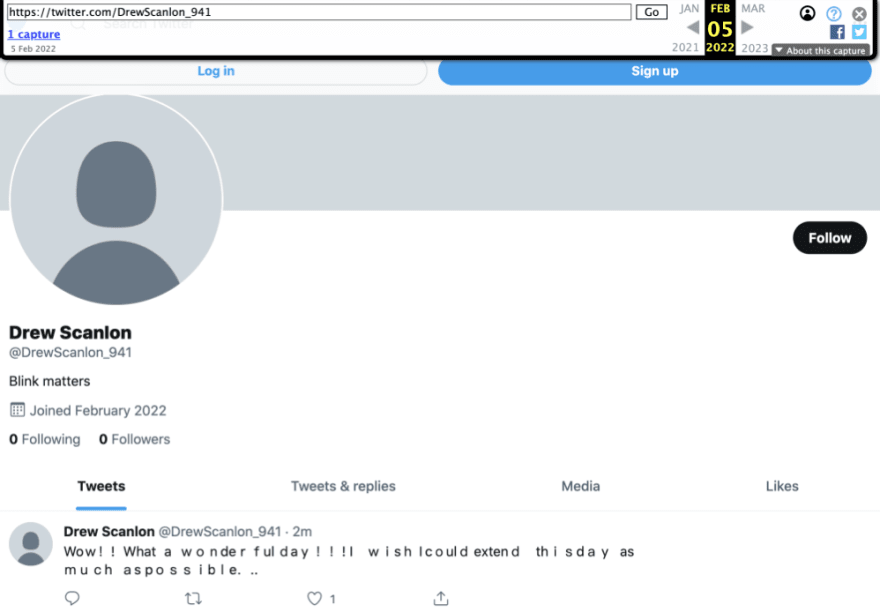 This mixture of full width and half width characters looked pretty suspicious and assumed this was some kind of steganography. However, I wasn't too sure what steganography it was using, so I decided to investigate the Unicode types first using Babel Stone 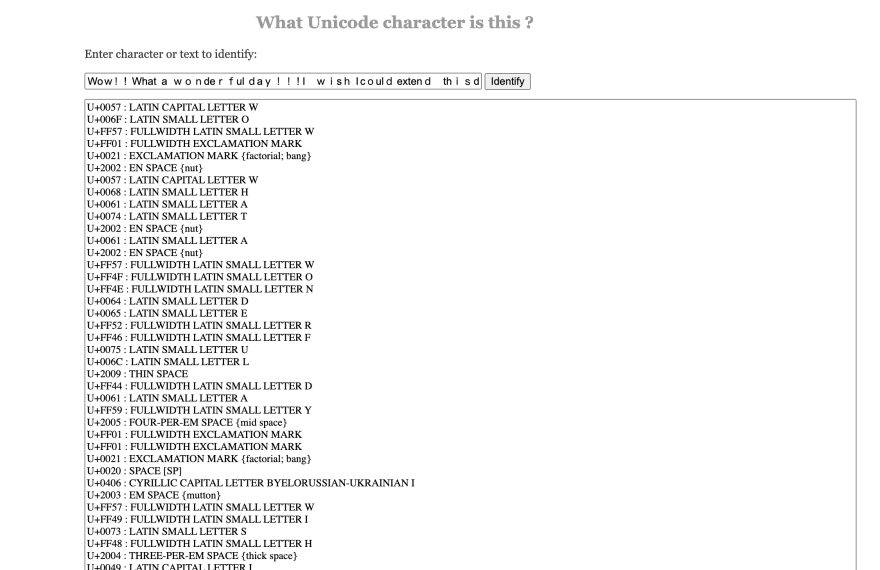 I tried looking up half width and full width characters steganography but nothing useful came up. So I searched twitter steganography and this website came up.

I inputted the deleted tweet to the Twitter Secret Messages decoder, and got the flag, which was flcgy0u_f0und_7p3_q:u

My original writeup and the corresponding files can be found on my Github.

All You should know about HTTP Host Header Injection

Thanks for keeping DEV Community safe. Here is what you can do to flag lambdamamba: