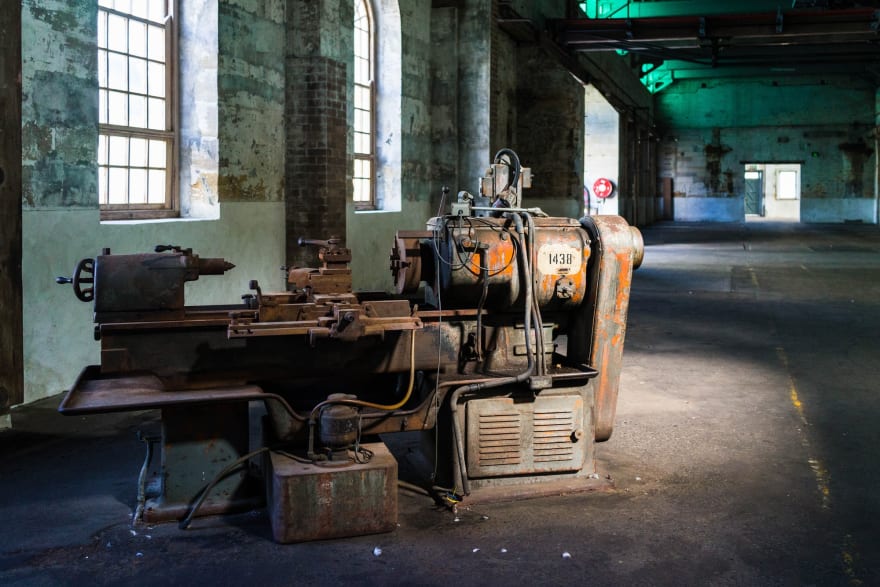 Have you ever had to process a large dataset and encountered the dreaded MemoryError in Python, or simply needed to limit the memory consumption of a large dataset? If the answer to that is yes, consider using a generator.

Generators provide a means of processing data without loading the entire data source into memory first. This is especially useful when working with things like very large files in an efficient and pythonic way.

Generator's at their core are functions that return an iterator, meaning that the generator can be looped over. Unlike a regular iterator in Python however, the entire set of data is not loaded into memory up front.

In the below (contrived) example, the generator function basic_generator is defined. This will return a generator that will yield integers up to 50,000,000 one at a time.

The generator returned by basic_generator is assigned to the variable gen which can then be iterated over like a normal iterator. The difference here is that the generator produces one value at a time rather than loading all 50,000,000 integers into memory up-front as a list would.

Likely the most common usage of generator functions is when reading large files, reading a file in Python it is common to read the entire contents of the file into memory at once. When dealing with large files, this can be problematic either by consuming excessive volumes of memory or in the worst-case scenario consuming all the available memory, raising a MemoryError and ultimately crashing the application.

Note: When using a 32-bit version of Python, only 2GB of memory will be addressable by the Python process so no matter how much physical memory is available, a MemoryError will be raised as soon once 2GB has been consumed by Python.

Depending on the type and content of the file it is likely that you will want to read it in either line by line (common for a text file), or in chunks of bytes (common for a binary file).

The built-in open function in Python already lazily evaluates the file line by line so for reading a large file in one line at a time there is no requirement to implement a generator function. It can simply be achieved as in the following example.

Now in the case of a file that needs to be read in n sized chunks of bytes, the following generator function could be used. This will open the file and yield chunks of data equal to chunk_size bytes.

Another common and popular use of generator functions is to generate large or potentially infinite sequences of values.

A generator function is a perfect candidate to solve the problem of generating an infinite sequence of numbers, as the state of the sequence generation can be neatly encapsulated within the one function definition.

When the python interpreter encounters a yield statement in a function, it knows that the function is a generator function. At this point, a special iterator object will be returned from the function and assigned to the target variable.

The generator object stores state using the internal f_locals variables. Additionally, the object has a next() method which invokes and runs the code inside the generator function up to the yield statement at which point the value yielded is returned, the current state is stored and the execution of the function suspended until another call to next() is made.

The next method can either be called manually or implicitly within a loop construct.

Generators provide the most benefit when it comes to memory consumption, this is because of the lazy evaluation that they provide, preventing all values from being loaded into memory at one time.

The drawback of this memory efficiency, however, is observed via runtime performance, using a generator as opposed to a statically generated list of values incurs a much higher number of function calls and consequently a longer runtime. Below a simple sum of integers up to 100,000 is profiled using cProfile. The generator expression results in 100,005 function call's in 123ms, compared to the list comprehension which takes only 5 function calls in 12ms.

The natural conclusion from these observations is that careful consideration needs to be given to the requirements of a system. If memory constraints are going to outweigh the performance impact then a generator is the most suitable solution. Conversely, if memory consumption is less of a priority than runtime performance it is more appropriate to utilise a static data source such as a list.

Requests module in Python: 📭 How to use requests in Python ?