So, when I was a kid, my mama told me
"The new React hooks API is really cool, the useEffect hook replaced componentDidMount & componentDidUpdate of the Class API"

I wanted to ask her more about it but she got busy optimizing her React component that was re-rendering multiple times.

When I got older, I learned more about React & these hooks API, and today I'll try explaining to YOU what my mom didn't explain to ME & Probably your mom didn't too — useEffect

So, here I created a React app in codesandbox on my browser 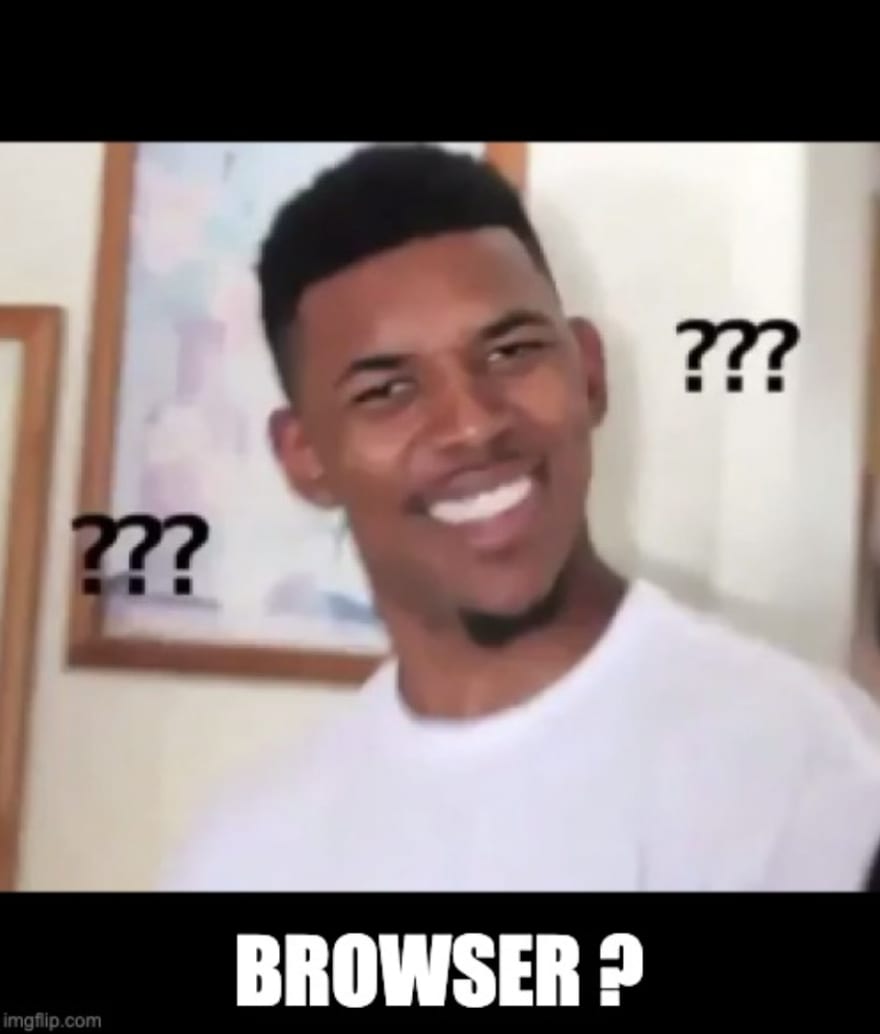 Here's the link, interact with it yourself!

For those of you lazy folks who don't wanna go anywhere, here's the code 🫠

Only 1 state variable defined counter which is being incremented at every button tap by setCounter, also a useEffect with console.log(counter) in its function body, nothing kubernetes!

As evident, by the code, the hook takes a function which it'll internally call at "times". Those "times" can be the component re-render, initial component mount or any state update call which causes the component to, of course, re-render.

After running this code, I tap on the increment button 3 times & these are the console logs I get: 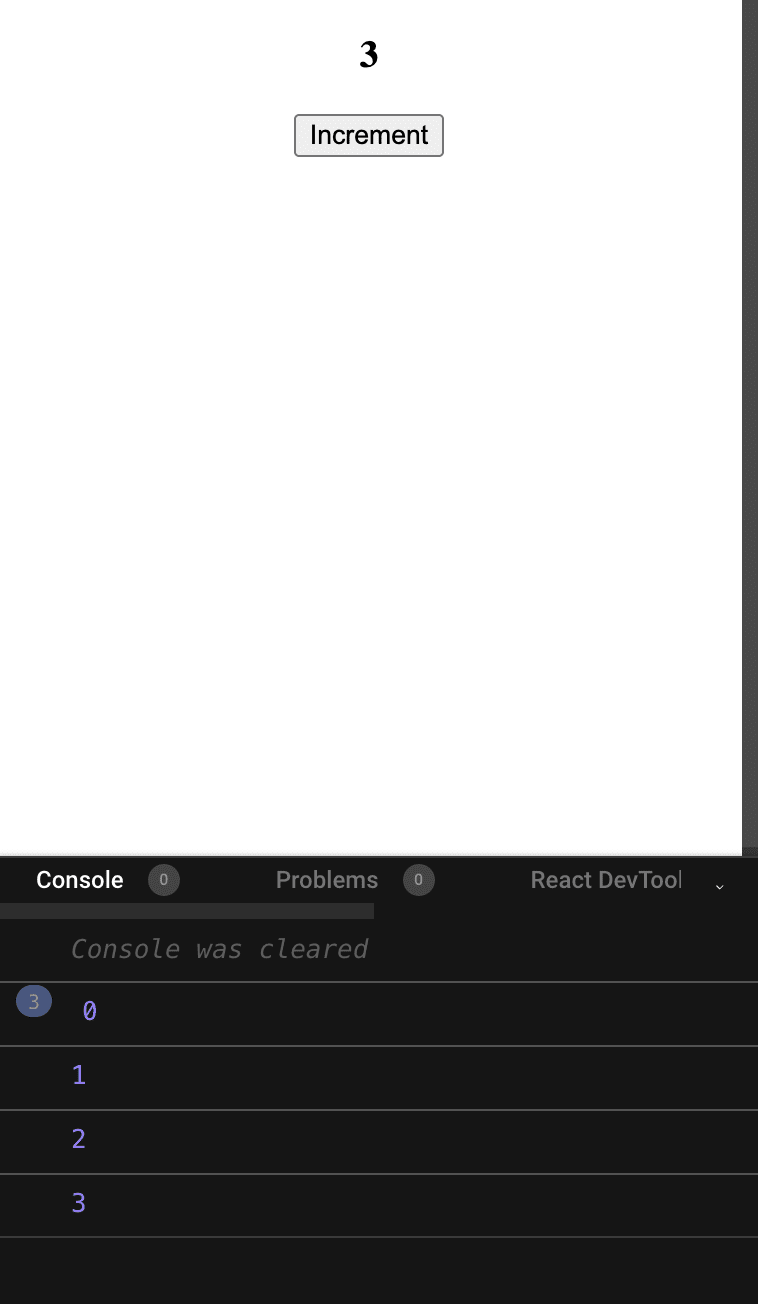 🤔 Hmm... looks like, this particular useEffect ran on these occasions:

Now, lets change the useEffect to this:

Running the code again, I tap on the increment button 3 times & these are the console log I get: 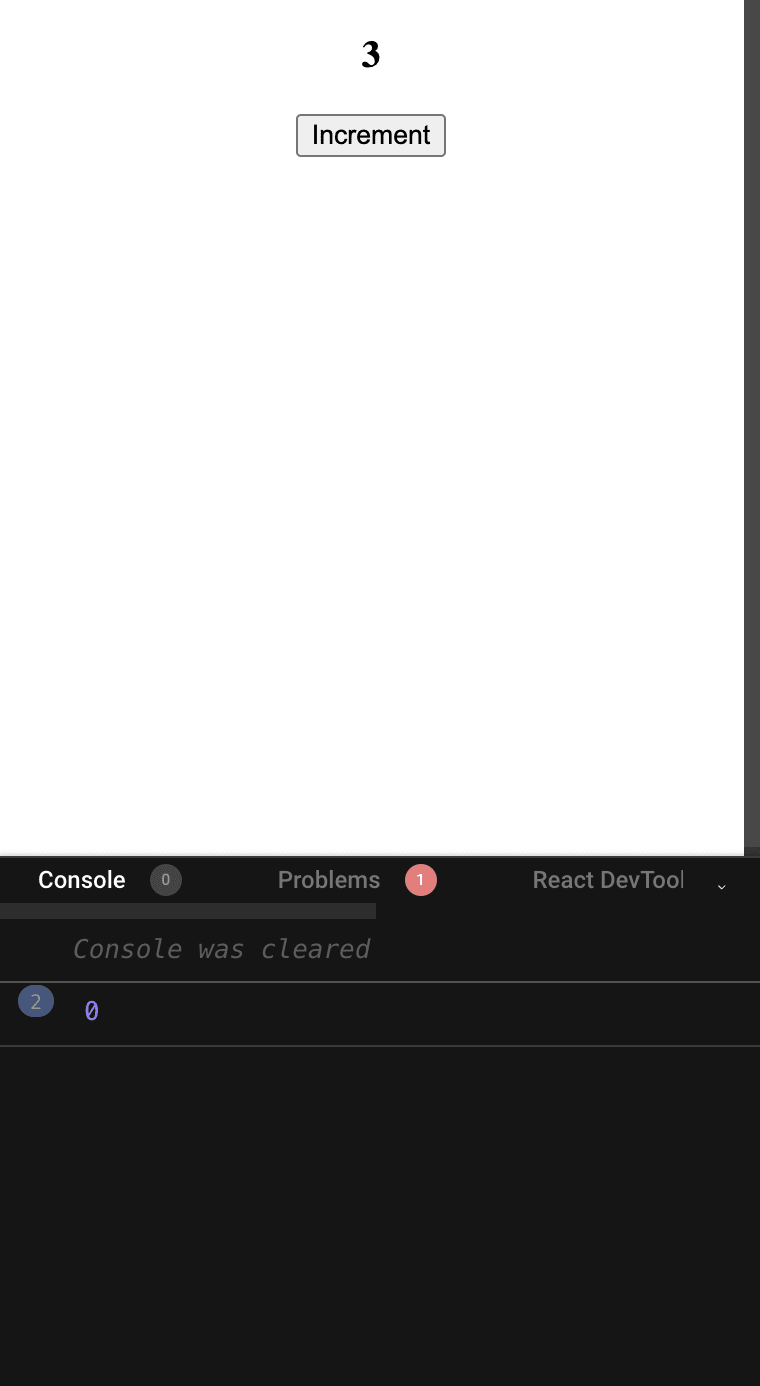 Now, again! let us edit the code once more, bear with me :) 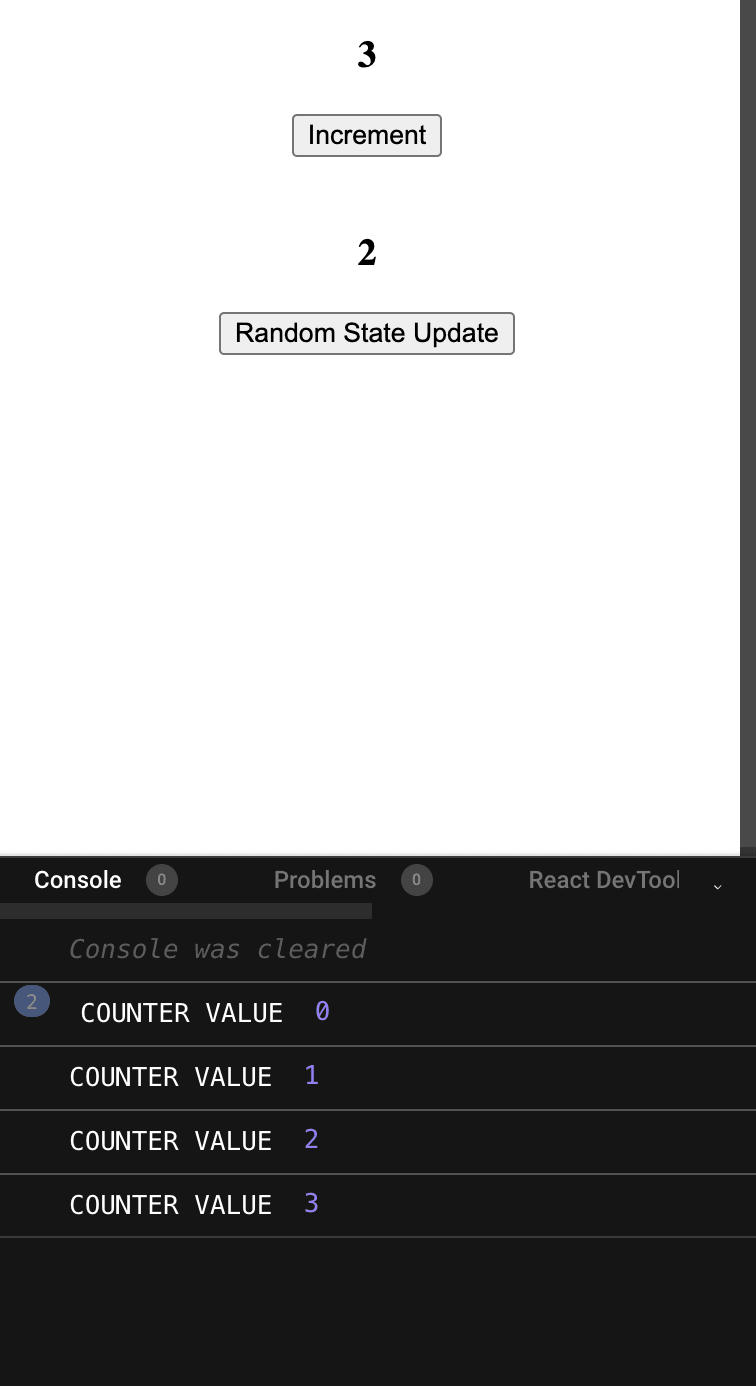 Now, you've probably understood to some extent what that "empty array ( [] )" meant...

Let us recap what useEffect when correctly written can do!

Feedback is much appreciated! 🤗

Once suspended, kuvambhardwaj will not be able to comment or publish posts until their suspension is removed.

Once unsuspended, kuvambhardwaj will be able to comment and publish posts again.

Once unpublished, all posts by kuvambhardwaj will become hidden and only accessible to themselves.

If kuvambhardwaj is not suspended, they can still re-publish their posts from their dashboard.

Once unpublished, this post will become invisible to the public and only accessible to Kuvam Bhardwaj.

Thanks for keeping DEV Community 👩‍💻👨‍💻 safe. Here is what you can do to flag kuvambhardwaj:

Unflagging kuvambhardwaj will restore default visibility to their posts.