First of all what is a loop? In programming a loop is a process of using an initialization, repetitions, and an ending conditions. In a loop, we perform a process of iteration (repeating tasks).

This is a for loop in action:

When you run the program, the output will be:

A while loop is a form of indefinite iteration.
While loops perform a set of instructions as long as a given condition is true.

This is the structure

The output would be:

Here is a diagram to help visualize a while loop 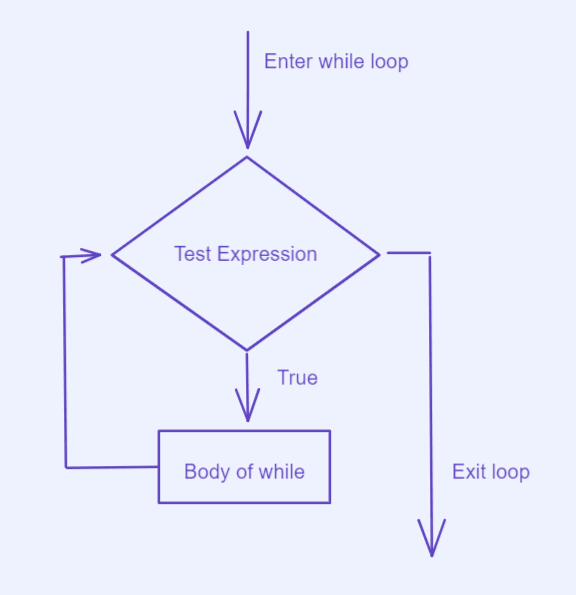 CORS - As Simple As Possible

Once suspended, kster will not be able to comment or publish posts until their suspension is removed.

Once unsuspended, kster will be able to comment and publish posts again.

Once unpublished, all posts by kster will become hidden and only accessible to themselves.

If kster is not suspended, they can still re-publish their posts from their dashboard.

Once unpublished, this post will become invisible to the public and only accessible to kster.

Thanks for keeping DEV Community 👩‍💻👨‍💻 safe. Here is what you can do to flag kster:

Unflagging kster will restore default visibility to their posts.