At the beginning of 2022 Cardano is getting a lot of traction in the Blockchain world. This article is aimed to give the reader a better understanding of the Cardano blockchain and some steps to start developing in Cardano.
Cardano Blockchain is the third generation of Blockchain Technology aimed at scalability, Interoperability, and sustainability needed for real-world applications.

Cardano led the Way in Total Development Activity, In 2021 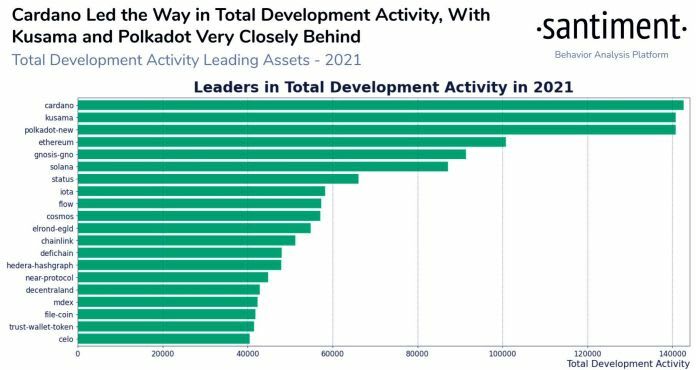 Level-3 Blockchain
The first generation of Blockchain was Bitcoin which is based on Decentralized transfer of assets between the users irrespective of their location within a limited amount of time. Bitcoin is based on UTXO which is discussed in detail later in this article.

The second generation of Blockchain was introduced by Ethereum which included smart contract support with this the developer can code logic with the asset to build sophisticated dapps. The disadvantage is the lack of scalability of the system to be a global financial
system and as of second-generation blockchain it is impossible to interoperate between each other without an intermediary which itself is a risk factor and transaction speed and cost is also a drawback as it is a Proof-Of-Work-based blockchain.

The third generation of blockchain is designed as a solution to the previous generation’s problems. It solves the problem of interoperability in Cardano is meant to be the internet of Blockchain. Scalability issues are solved with Cardano it has more transactions per second. Cardano uses Haskell as its programming language which is a functional language with about 40 years in existence which makes it a predictable language. Cardano dapps are FutureProof

Trust Of Banks and Governments
As in the previous generation of Blockchains banks and governments simply don’t like the Blockchain for Finance as it is anonymous Cardano solves this issue by having the option to add metadata to the transaction with the details hence improving the applications in Banks and Governments too it is important to mention that it is completely optional for the user to attach it. 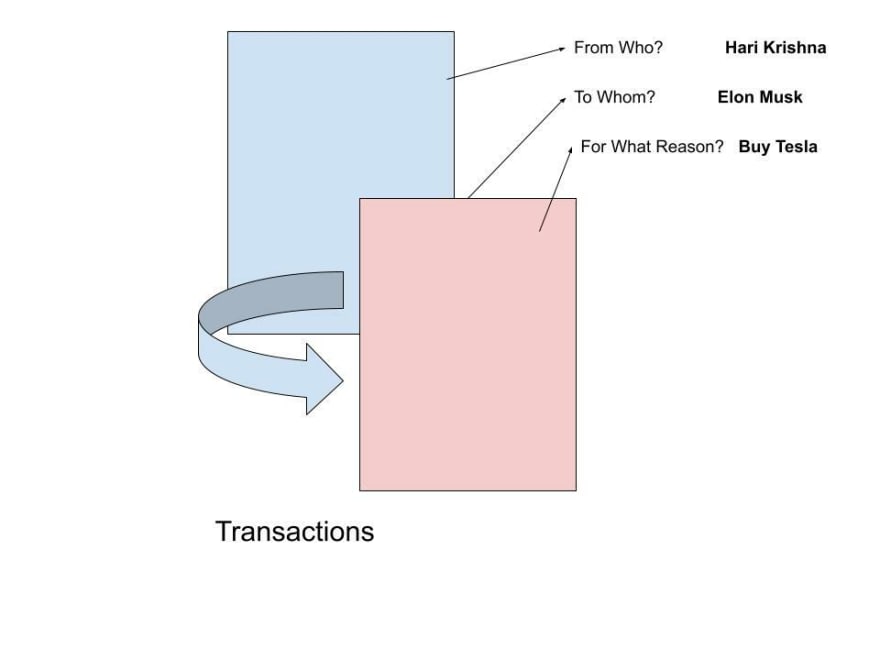 Upfront Estimation Of Transaction Cost
The transaction gas fees are known to the developer upfront as there is no bidding involved for gas fees(Proof-Of-Stake is Used).

Cost
The cost for a transaction is very less compared to other blockchains currently one ADA(token of Cardano) only cost around 1.07$ which makes it a cost-effective Blockchain for Cardano

Proof-of-Stake
In Cardano, the time is divided into small parts called Epoch and it is further divided into slots and the slot leader is chosen randomly from the pool of stakeholders which makes Cardano efficient in the use of computation power and faster. 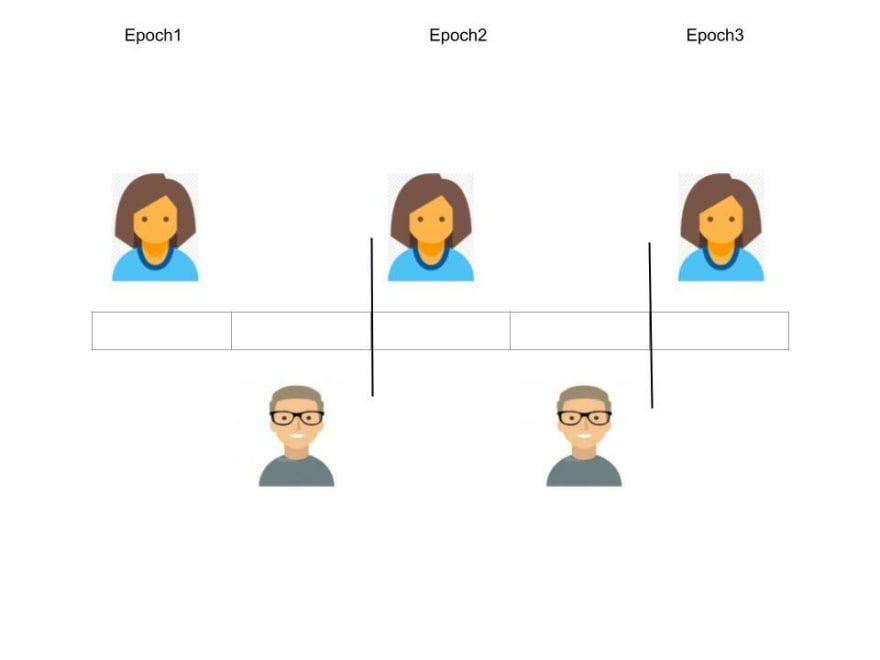 EUTXO Model
In the UTXO model which is used in Bitcoin, a transaction has inputs and outputs, where the inputs are unspent outputs from previous transactions. Assets are stored on the ledger in unspent outputs, rather than in accounts. In EUTXO instead of using public keys and signatures only for locking a UTXO, it can contain arbitrary logic in the form of script which can determine whether a given transaction is allowed to consume the UTXO or not. In EUTXOS outputs can carry arbitrary data in addition to address and value. 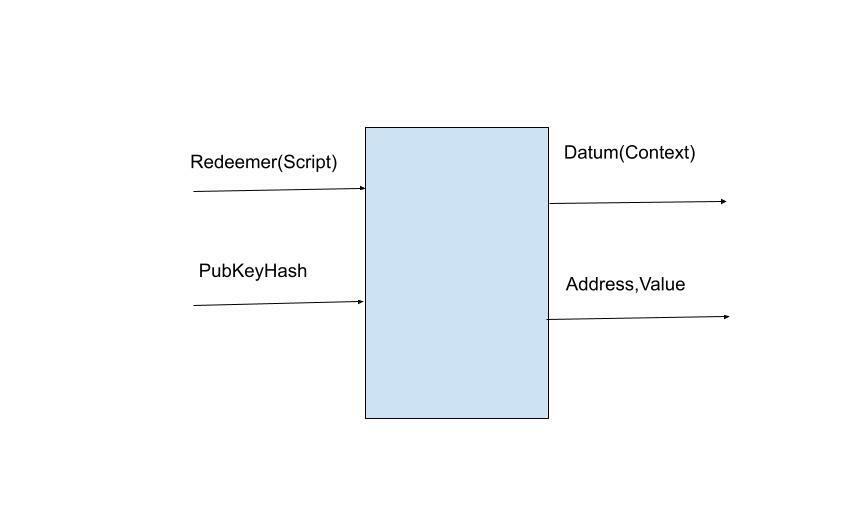 Security
In solidity(Etherium) there is no proper mechanism for Integer Overflow which caused the loss of millions of dollars in the past. In Cardano there are proper mechanisms are implemented to solve this issue.

Lack Of Resources(Learning language)
Currently, there is a lack of resources to learn the language and expertise in smart contract development.

krishnadude98
Which CSS Framework should I use ?
#discuss #webdev #beginners #help
4 Reasons Why Every Developer Should Blog
#beginners #discuss #programming #productivity
Relocation: yes or no?
#career #discuss #beginners

Once suspended, krishnadude98 will not be able to comment or publish posts until their suspension is removed.

Once unsuspended, krishnadude98 will be able to comment and publish posts again.

Once unpublished, all posts by krishnadude98 will become hidden and only accessible to themselves.

If krishnadude98 is not suspended, they can still re-publish their posts from their dashboard.

Once unpublished, this post will become invisible to the public and only accessible to krishnadude98.