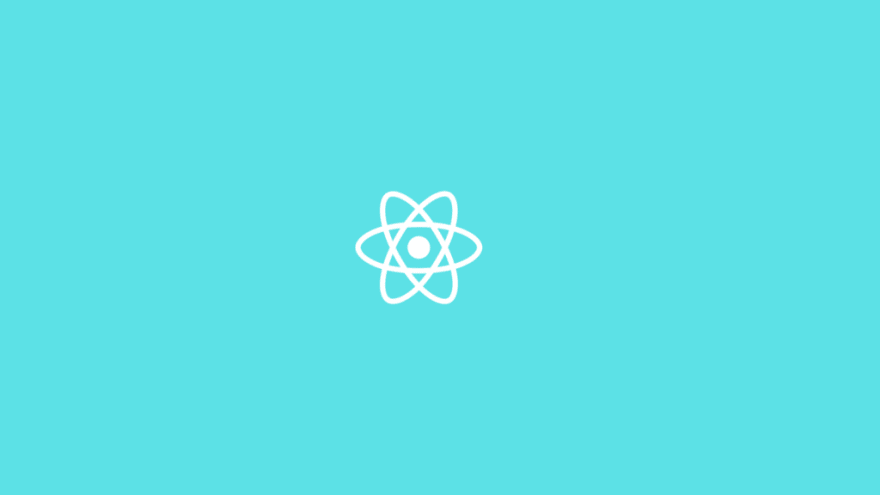 Despite the popularity of the React, setting up the application to begin with was a tough task. To fight this, the Facebook came with create-react-app that hid the complications, and exposed a working app to the end user. Today, take some time to understand the complexity of the easy react app!

Setting up all by yourself may not sound very practical and you should not do on many situations. However, it might be important to understand the things going inside. In case, if you don’t like create-react-app boilerplate some day, create your own boilerplate and begin every react project with it.

Make sure you have installed:

Libraries to set up react from scratch:

We’ll be using webpack and babel to set up react, and I don’t want you to get confused.

The setup revolves around these tools so we’ll get to the configuration in detail.

This creates a directory react-from-scratch and initializes the node project, the -y flag is used to skip all the questions with default answers.

Now that we have a directory to hold our project, let’s install react

This will install react and react-dom.

node_modules folder will store all the modules and their dependencies.

package-lock.json is used for dependency integrity, there’s no ‘runs fine on my computer’.

react is the library that defines view components, the React components.

react-dom is the library that creates the view. react-dom is equivalent to the Web DOM. It creates and displays the web page.

The separation has allowed React to be used on multiple platforms with only changing the rendering library in place of react-dom. React Native renders for the iOS and the Android. ReactVR is for VR devices.

We have a way of creating and rendering React components now. We have yet to send these components to the browser to show them. This is what web server is used for.

The --save-dev flag saves these as the development dependencies. They won’t be a part of the final build that’s deployed on the server, they will be used for development process. webpack-cli is required to run the project from the terminal.

webpack must be installed because webpack-dev-server depends on it. This dev-server will live-reload our app.

In the root directory, which I named react-from-scratch, create a new file index.html. This will be the main file served to the browser.

Create a file index.js, with the following code

React must be imported for a react app. render method is imported from react-dom using destructuring.

render takes two arguments: first one is the component and second one is the location.

React.CreateElement is a top-level React API. It creates elements, no JSX invloved.

Since it’s not very practical without JSX, we’ll replace it with component later.

document.getElementById("root") is our location on index.html.

Setting up a Webpack development server

We have installed webpack, but we’re yet to make use of it.

Back in the terminal,

webpack-dev-server will compile our code fine and server at localhost:8080 than it’ll fail to find ./src.This is because webpack is expecting index.js at the ./src/ . Either you can move the index.js to src or modify the package.json file or set up the entry file in the webpack config file. Last option is most preferred and we’ll use the same without moving .

Create a directory webpack with a file webpack.dev.config.js.

Set the entry point in the webpack.dev.config.js

It uses webpack as the dependency and sets entry point to index.js

We need to load the modules so modify the webpack.dev.config.js to

It contains a bunch of rules:

index.js is the starting point for all scripts.

The bundled file is named bundle.js and contained by dist directory.

The current directory is used as a base directory and.

We need babel to convert ES6 code to ES5.

Install babel and supporting libraries with

Configure the react app to make use of babel in package.json.

It also uses a plugin to support rest/spread operator.

Make the changes to index.js, use App component instead of manually creating elements.

This is our new index.js

Now fill the App.js with some basic React code

We want to create a script that will run this react app for us.

npm run dev will run the webpack-dev-server from the node modules with config file from ./webpack/webpack.dev.config.js.

This is what I get 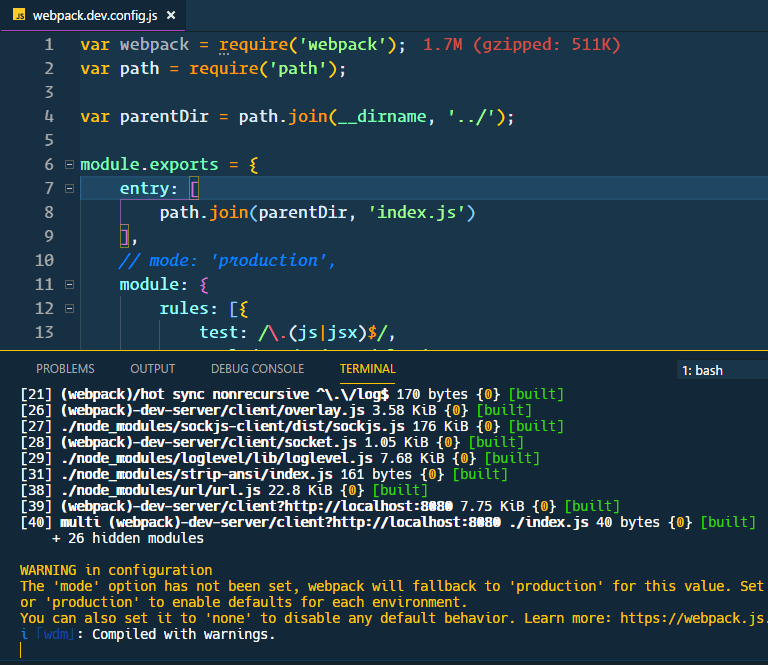 If you get a warning, add a mode in webpack config file to remove it.

Check the commented code mode: 'production', above. Other modes are 'develpment' and 'none'. 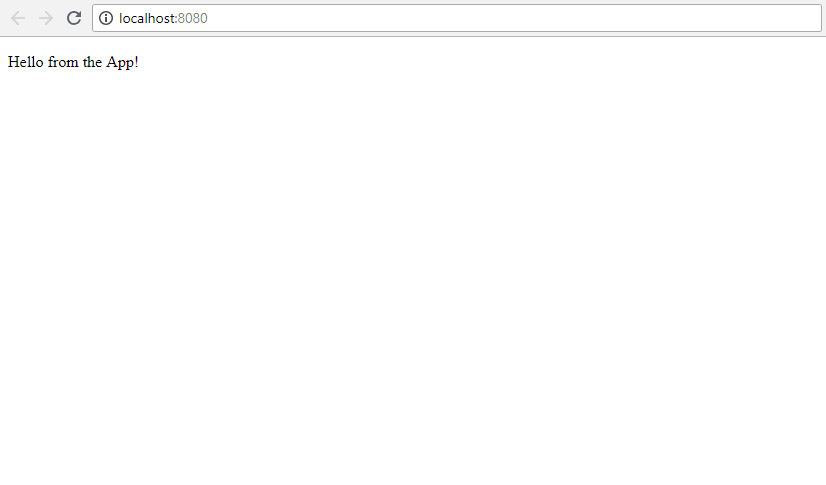 Tweak the configuration to your choices and enjoy your setup.

Learn React or dive deeper into it. Learn the theory, solve assignments, practice in demo projects and build one big application which is improved throughout the course: The Burger Builder! Learn More.

If this post was helpful, please click the clap 👏 button below a few times to show your support! ⬇⬇

This story is published in The Startup, Medium’s largest entrepreneurship publication followed by +405,714 people.

Did you find this article helpful?

What Alternative Text Editors Does DEV Use? (Not VS Code 🐱‍👓)

Webpack or Parcel? 🤔 Use this CLI to bootstrap your Package with whichever you want 📦

A guide to module mocking with Jest

Trending on DEV
Simplify JavaScript Arrays
#javascript #programming #webdev
is JS killing the web ?
#javascript #performance #html
Javascript Tip: a neat trick with the minus tilde for Objects
#beginners #javascript #tricks #codenewbie
5 Hacks to Speed Up Your TypeScript Development | Satire
#javascript #typescript #satire
Turn Any Webpage into your Personal API with Puppeteer
#webdev #node #javascript #beginners
Why you should create React Native Apps in 2020
#react #reactnative
Svelte - a recipe for a successful framework?
#webdev #javascript #svelte
The JavaScript Cryptography API That You May Have Missed
#javascript #webdev #tutorial