The linear regression model depicts the relationship between the variables as a sloped straight line as shown in the graph below. When the value of x (independent variable) increases, the value of y (dependent variable) is likewise increasing. In linear regression what we do is find a best fit straight line similar to the red line shown in the graph that fits the given data points best (i.e. with minimum error). 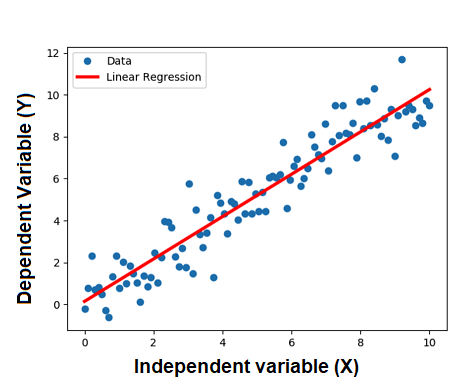 Mathematically we represent a linear regression as,

a = intercept of the line or bias

b, b1, b2,… = liner regression factor or scale factor or weights

We will consider simple linear regression from now onwards for simplicity. 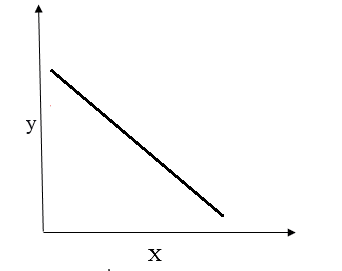 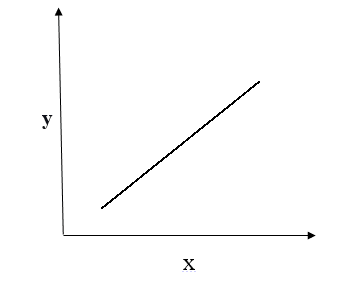 In this condition, the equation will be, y = a + bx

How to find the best-fit line:

Where Ti is the actual/true value, Yi­  is the predicted value and n is the total number of data. 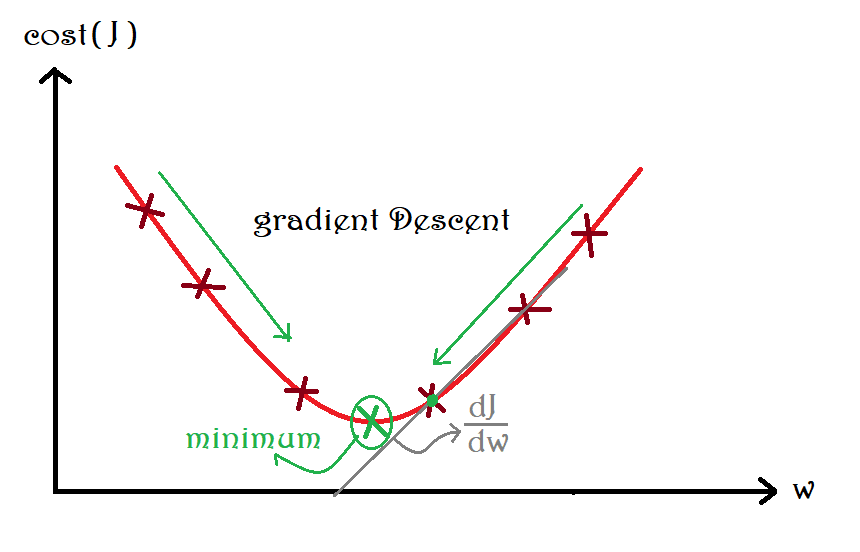 Since we have covered the basic concepts now let’s look at the steps involved in the linear regression algorithm.

The steps will be similar for the multiple linear regression.

As mentioned earlier in the introduction section that this article will be learning linear regression algorithm with an example, now it’s time to do so. We will look at an example that you can find in scikit-learn.org.

For this linear regression example, the diabetes dataset is used. You can find more about it from here. The example below uses only the first feature of the diabetes dataset, in order to illustrate the data points within the two-dimensional plot. The straight line can be seen in the plot, showing how linear regression attempts to draw a straight line that will best minimize the residual sum of squares between the observed responses in the dataset, and the responses predicted by the linear approximation. 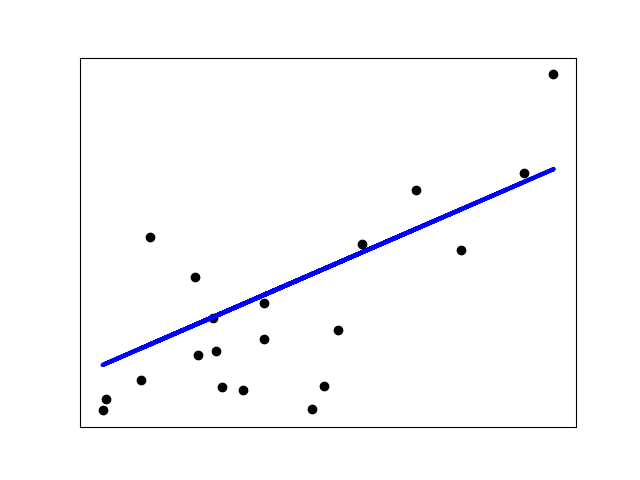 Pixel Art's Past and Future