Probably you have heard of them, probably you don't. But they have been around for a while. We're talking about streams, an interesting and often ignored functionality of Node.JS. 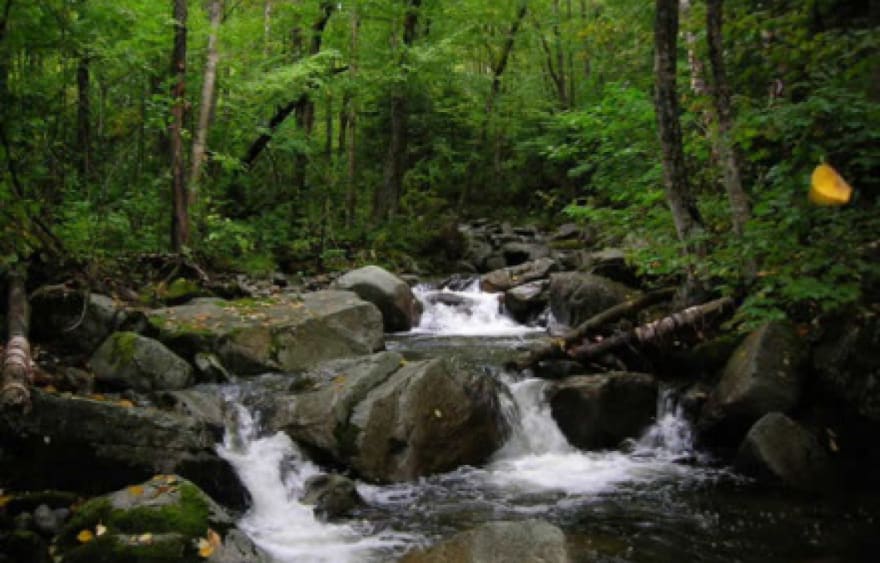 To make things easier, we will define a stream as a sequence of data that flows freely. Think of streams like rivers. Rivers flow from one point to another in a constant way. The receiver doesn't know when the river will stop flowing but it's always there for receiving more water.

In Node, streams are very similar. They are a constant sequence of data. They flow from one point (emitter) to another (receiver).

The receiver can decide if it wants to receive data or not. Also it decides what to do with the data received. It can ignore the data, pipe it to another receiver, parse it before receiving...

Why are streams useful?

This is a really good question. If you have lived without streams your whole life, you will think that you don't need them. And, depending on your use case, this could be true.

But the reality is that we need to use streams for some operations that otherwise will kill us. Let's put an example

Let's say we want to create a compressed copy of a file on our disk with a Node application. Usually, we will end up with something like this:

Well, this works. What's the problem with this approach? You may be wondering. Well, look again at the first 2 steps. In this approach, we're reading the whole file before starting to process it. Additionally, we're storing the contents of that file in memory. This is not a problem if the file size is in MB. But, if the file size is in the order of GB? Hundreds of GB? Will your computer have all that RAM available to hold the file in it? Probably no.

So, this approach, even when enough for more simple tasks, represents a problem when we're looking for performance and scalability, or simply we want to support larger files.

The problem can be solved by using streams. Let's see how:

There's a vast set of details & quirks & functions related to streams which will be covered in other blog posts.

InnerText vs. InnerHTML vs. TextContent

Once suspended, kaleman15 will not be able to comment or publish posts until their suspension is removed.

Once unsuspended, kaleman15 will be able to comment and publish posts again.

Once unpublished, all posts by kaleman15 will become hidden and only accessible to themselves.

If kaleman15 is not suspended, they can still re-publish their posts from their dashboard.

Once unpublished, this post will become invisible to the public and only accessible to Kevin Alemán.

Thanks for keeping DEV Community 👩‍💻👨‍💻 safe. Here is what you can do to flag kaleman15:

Unflagging kaleman15 will restore default visibility to their posts.