For the record, I wish to use real photos but I don't want to mess my customer.

I work in education and a year ago, I received an email from Cuba and for my surprise (my business is a b2b local), it was real.

It says they want a training course in Cuba (about Microsoft Stack, such as Windows Server), so we deal a price (it was a good price btw, in USD), I get a business visa, put my suitcase and I departed to Cuba (a journey of +14 hours, my butt still hurts).

How is it to work in Cuba?.

It's not a surprise that Cuba is isolated from the World, so it applies different rules, they work differently.

First, they are not sub-developed, instead, it is the opposite. It is not Wakanda but they don't have computers made out of coconuts :-3 I will explain it later 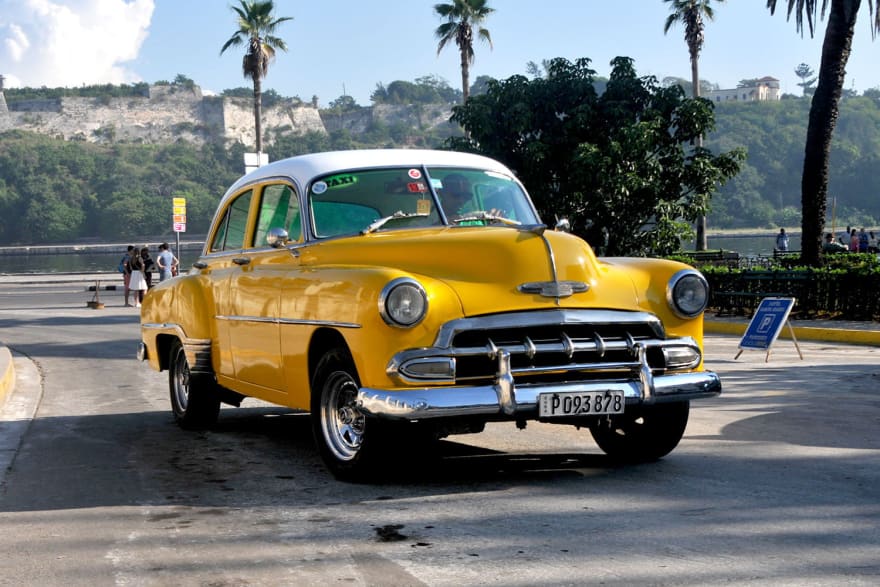 btw, those cars are real and they are used everywhere. 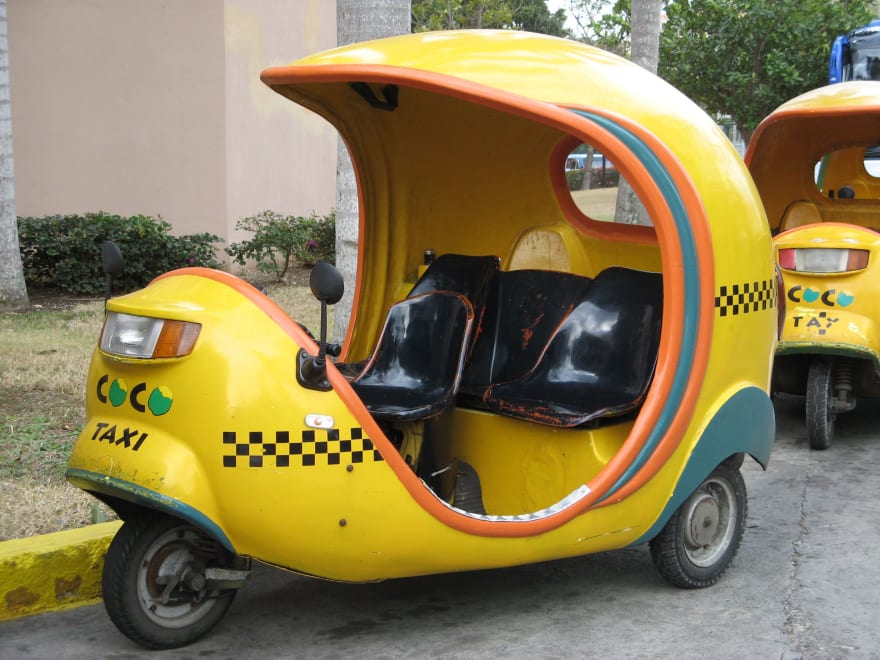 But there is also Coco-Taxi, they are cheaper but ugly.

There are buses but sheesh, nobody understands them, they lack schedule, they are overcrowded but they are cheap. 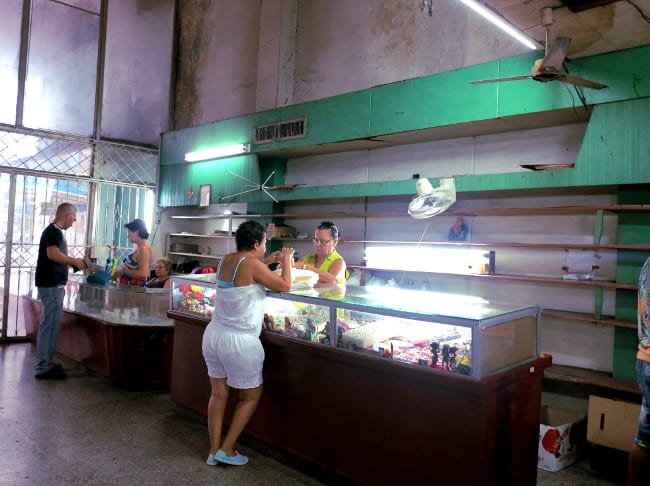 Professionally, they not sub-developed, they work with top technology but they lack resources. For example, they worked on c#, MVC, entity framework, i.e. the stack that you could find elsewhere.

A Server in Cuba is like one of those classic Cuban cars (or Cuba in general), they are fixed and patches until they can't be fixed anymore and when it happens, then their parts are salvaged. And since they lack resources, then they are in an eternal cycle of repair-use-repair. Everything is almost falling apart but it works, they are really lucky.

Even a light bulb is a luxury, I'm not kidding. But the electric bill is practically for free.

Then, How does the average Cuban have a cell phone? Relatives working outside Cuba. 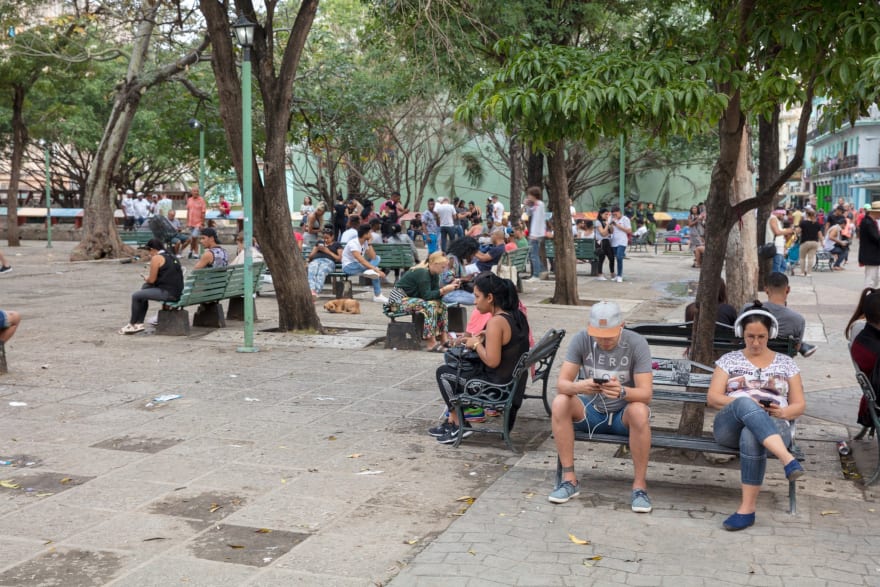 They do everything with Pendrive.

So, in general, the IT staff must be really creative and think outside of the box.

I brought some pen drives (as a gift) and they were confiscated by the airport (why? I don't know). Cocks***!. However, the female assistance dress fishnet and short skirts. As I straight male 👍 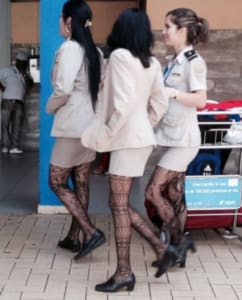 I enjoyed working in Cuba, I won't move to Cuba but I enjoyed it anyway.

I even buy an indoctrination cap (the first image).

Jorge Castro
You are free to believe in whatever you want to, me too. So, stop preaching your religion, politics, or belief. Do you have facts? Then I will listen. Do you have a personal belief? Sorry but no.
What was your win this week?
#discuss #weeklyretro
I built a React app generator.
#react #news #productivity #javascript
How's your experience with Xcode? (I want to cry 😭)
#discuss #dev #ios
Forem Open with the Forem app