Do you remember when the future was to develop programs such as games and other kinds of application for a social network?. And every media and programming group preached about the goodness to learn about it. 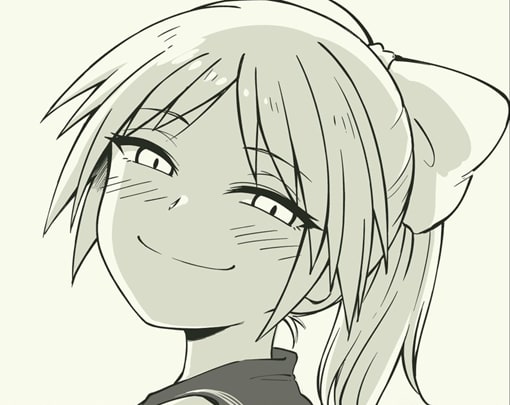 Well, this was a short hype and it wasn't the last one. 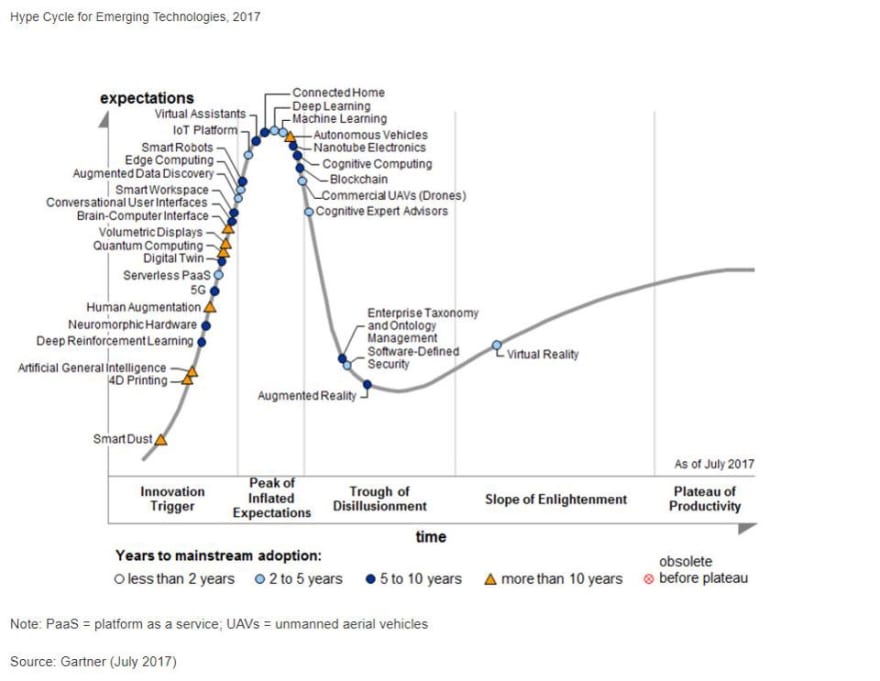 So, which one is the best language to learn?.

There is not a warranty. For example: (let's lie, statistic style!).

It is the TIOBE.com ranking.

How they know about this information?. How they filled it?. 🤷 Let's say magic!.

And it is for stack-overflow

Of course, since we are programmers, we know (or we should know that the word "loved" and "dreaded" is subjective, i.e. it's moody).

And it is from Redmonk (how they measured, bots to stackoverflow and github).

For example, do you know the language called ABAP?. If you find at almost all ranking, you won't find it. But, what is ABAP anyways, ABAP is the language used by SAP, and if you know ABAP + certification and you could land a job then, it's easy to earn A LOT of money. Also, the competition is a joke, most developers are jumping over python and js so the competition is fierce, while for ABAP is quite trivial. Salesforce has to some hidden market for developers: a few jobs but fewer competitors, a nice salary and easy job.

The market changes, you like it or not. What is popular right now, today could kick the bucket.

But again, Which language?. 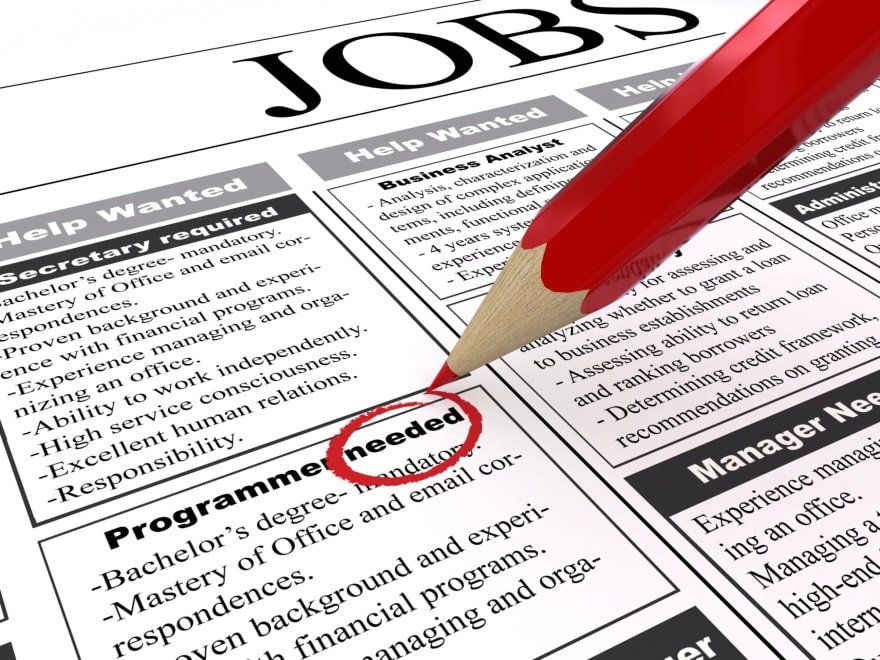 Find a job site (usually a local job site) and survey your future job, because it's not the same to survey a job in the USA when you live in Ukraine.

But there is more.

Do you want money, an easy living, a challenge or what?.

Because every language has it's own specialty. For example, JAVA is for big business and it means money but developers must pay a high price for that 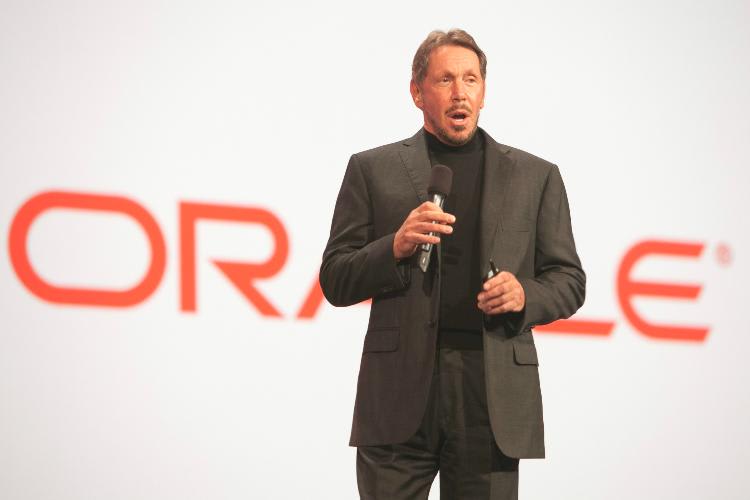 Get Things Done At Home: Make Remote Work Work for You

Taskade Is the Remote OS for Your Startup and Distributed Team