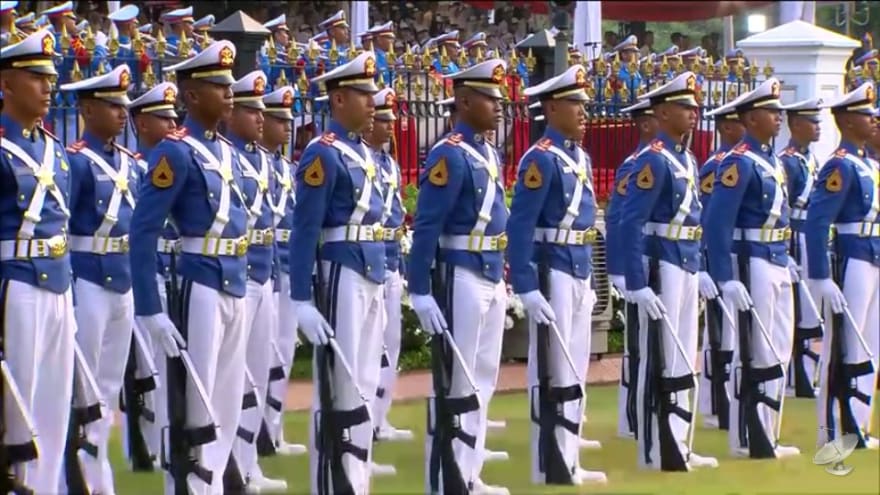 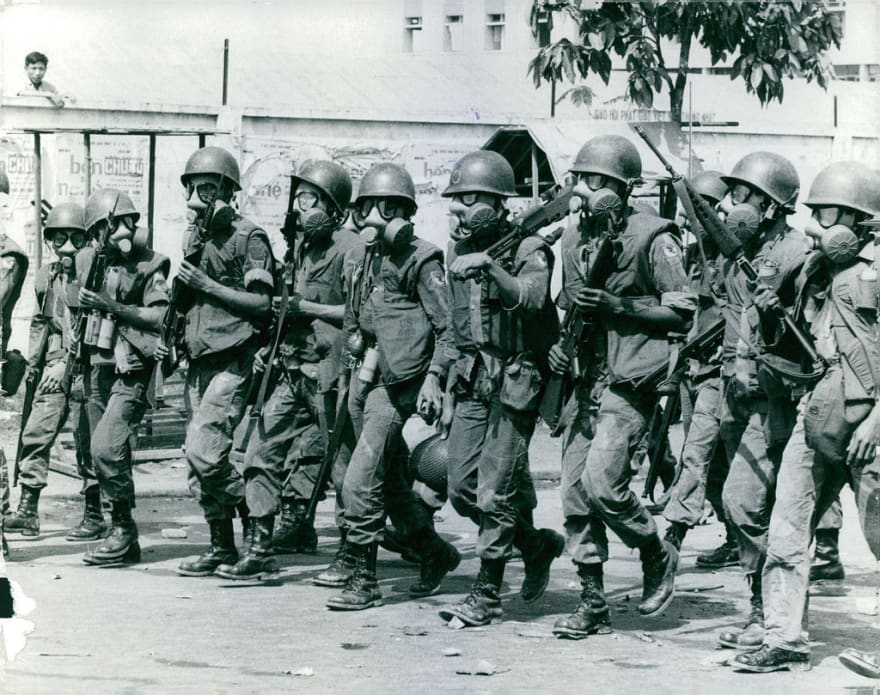 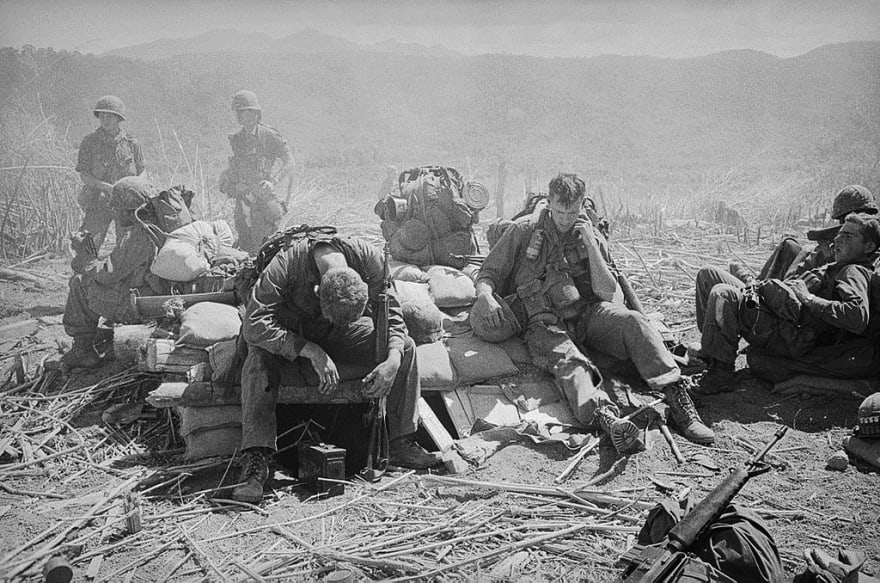 I think a novice could reach the level of seasoned-programmer in a single and sh***tty project but the projects must be :

What are the perks of a seasoned developer. 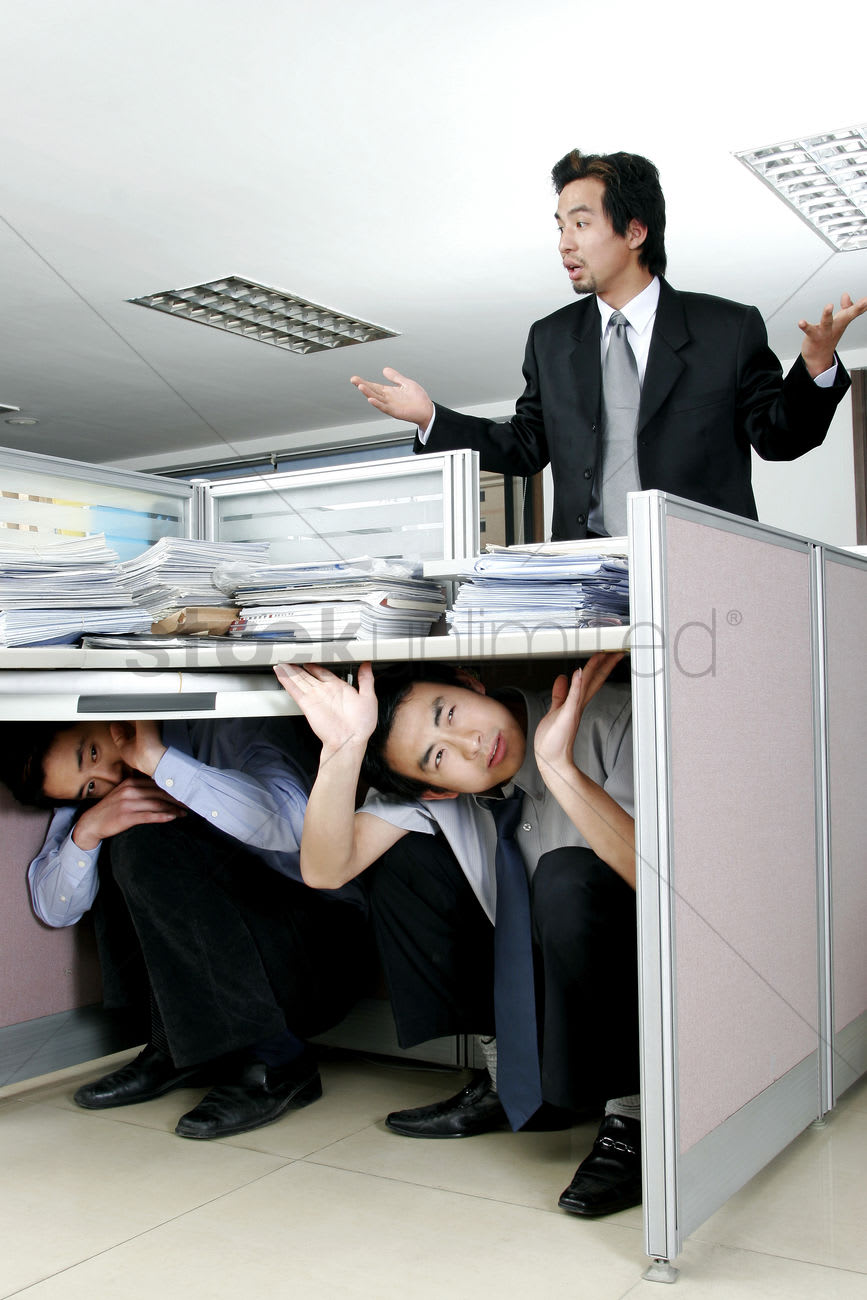 What keeps you motivated to write?