It is for business projects.

In the past, our architecture was composed of classes called "Business Object" (it also has some other names but the idea is the same), it was a type of class that contains logic (functions) and store values (aka fields).

For example, let's say we have a system that manages Customers.

It works fine for small projects. It's not rare to find books and manuals talking about this kind of classes. But they are not scalable and it presents some troubles. So, we split this class in two:

It's a class that stores values it should lack logic.

It is our class in the database

And it is our class via rest service

It could have logic but it is not recommended.

Contrary to the Model class, the service class lacks fields while it contains the logic (method/functions).

Why we split the class?.

It is because is easy to debug and to maintain the code. It also helps to escalate the project and to add new functionalities without breaking other code.

For example, let's say we want to add methods that connect to the database

So, we also separate the service classes in categories, commonly:

And again, why? Because it's easy to debug and to maintain the code. Let's say we have a problem, our system is unable to insert a customer into the database. So, we find the namespace (MySql), then we find the class that starts with Customer and we found the method.

Question: But what about setter and getter?.

Well, in our Model class, we are adding logic, logic that most of the time is useless!.

We could use Lombok (it is highly recommended) to HIDE it but it is still logic.

Lombok works at compile time, so it is the same to add code before it is compiled (but the code is added anyways). 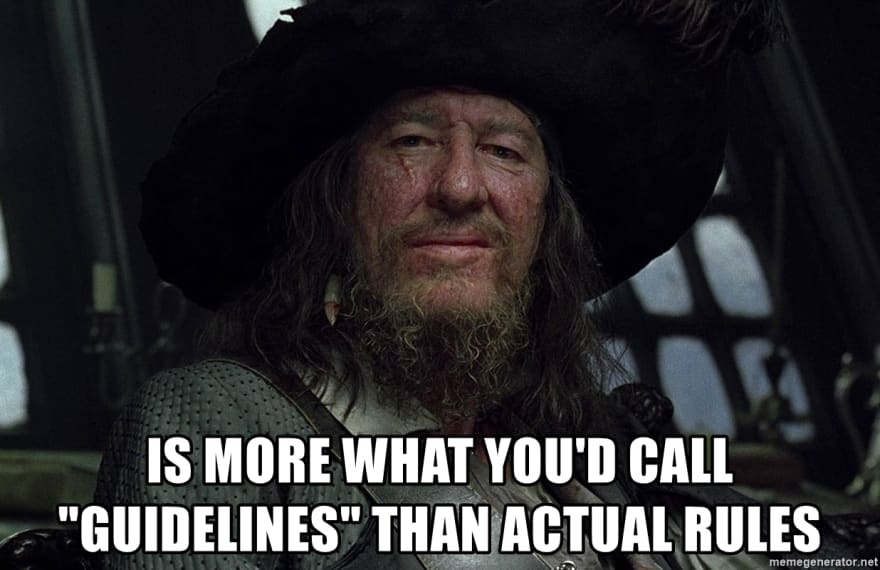 OOP is not a law, its a guideline.

Question: What is the problem with setter and getter?

The clarity of the code.

It is how we use the model with setter and getter.

And it is the version with public fields.

Question: We couldn't add logic with public fields, are we?

Let's say the next code

So if we modify the name then we also modify the prefix. The problem to add logic in the setter and getter it is not obvious.

Adding logic to the setter and getter is usually evil.

Also, we could write the logic in the service class, where it is easy to debug and test.

Question: We should encapsulate the values.

Yes, but it is not solved by setter and getter!.

For example, let's say our model contains a new field (it's an object)

For example, let's say we want to modify the name inside the category:

So our getter not only lacks encapsulation (we are modifying a field using a get) but it is also not clean.

Question: Then, how we could encapsulate values?.

We could also encapsulate the value by creating a clone but we don't do for obvious reasons.

Also, if we read a value that it must be immutable then why we are modifying it?. And it is here where we apply SRP (Simple Responsibility Principle), we do one task at the same time: or we modify the value or we read the value, not both.

We couldn't do Unit test without setter and getter.

I hear it often

We couldn't use Interface without setter and getter.

Interface is useful because we could reuse code.

Some java coders create one Interface = One class and it is SO WRONG but I'm not talking about it.

And about SOLID (I = Interface)

SOLID is a guideline, not a rule.

But about Interface, let's say we have the next models:

So it could make sense to create an interface if not an inheritance. (tips: not really).

So our classes are implemented as

However, the use of Interface adds DEPENDENCY.

Now, let's say we don't want to hold the age of the Customers. If we modify the interface, then we also modify the class Employee, ergo we found a problem because we added a dependency.

Interfaces are right if they are used with a clear purpose but it is also a double edge sword.

Also, it's hard to debug code with Interface.

Question: what is the class of the object?

Not every object is similar. For example, a visual object, a button: 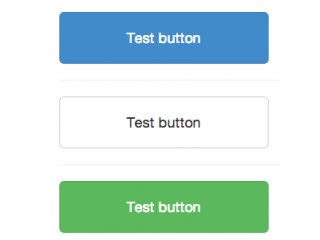 In the case of a visual object, we don't use a Model+Service classes pair but a Bussiness Object class (a class with fields and functions). Why?. Because they fit better than an anemic model + service class.

We could also add logic to the setter and getter.

Sometimes we want to standardize the code, i.e. we don't want to see one style for one class and another style for another class.

For example, it is right (depending on the context:

And it is right too

But it is not.

So, there is not a one-solution-fits-all.

The Java Runtime Engine is sneaky and it understands the setter and getter. It optimizes the result code, so if we add a regular setter and getter (without extra logic), then the JRE acts the same than a public field.

but, can we use a model class with public fields?. Yes. C works in this fashion (C is not OOP) and some other languages.

We usually use setter and getter because they are generated automatically (via refactorization or Lombok) but we use it automatically then, the JIT compiler ends removing it anyways. 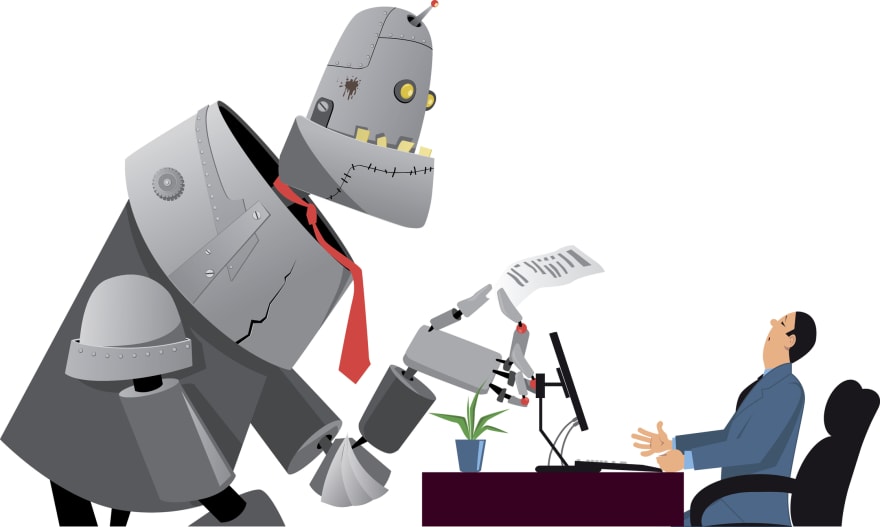 JIT removes automatically most setter and getter that were generated, ahem automatically, so why are we adding?

People forget that (we) developers are (still) humans.

For example and I will repeat myself

It is not clear, while (using public fields)

It's not only short to write but also to understand.

Java doesn't have it and it is a shame.

Let's say we want to show the customer but we need a new column (id), it must be generated automatically and we couldn't generate on the view/template layer.

We don't need to poison our model class with a new setter and getter.

So this class works specifically to solve a visual problem. We could remove the setter and getter of the Customer class while we retain some logic

Top 10 Programming Languages to Choose in 2021

Jorge Castro
You are free to believe in whatever you want to, me too. So, stop preaching your religion, politics, or belief. Do you have facts? Then I will listen. Do you have a personal belief? Sorry but no.
You either die a hero or live long enough to see yourself become the villain.
#php #lifecycle #architecture
Agile is not Agile
#agile #architecture
PHP is bad for Object-Oriented Programming OOP
#php #oop
Forem Open with the Forem app