I was a programmer, I was a project in chief (the guy that hired developers), and now I am training new guys. So I worked in the whole pipeline. :-3

A: If it is the technical interview, then you mustn't lie but tell what you know. It's simple because there are no detours. However, there is a little secret: "just keep talking and nobody explodes" :-3. For example: "I don't know" is bad because you are not solving the problem but you are saying "I give it up!", while "I don't but I could try/learn/...." it's good because at least you are trying to solve it, so you mustn't give it up and you must keep talking, even if you are saying something silly. 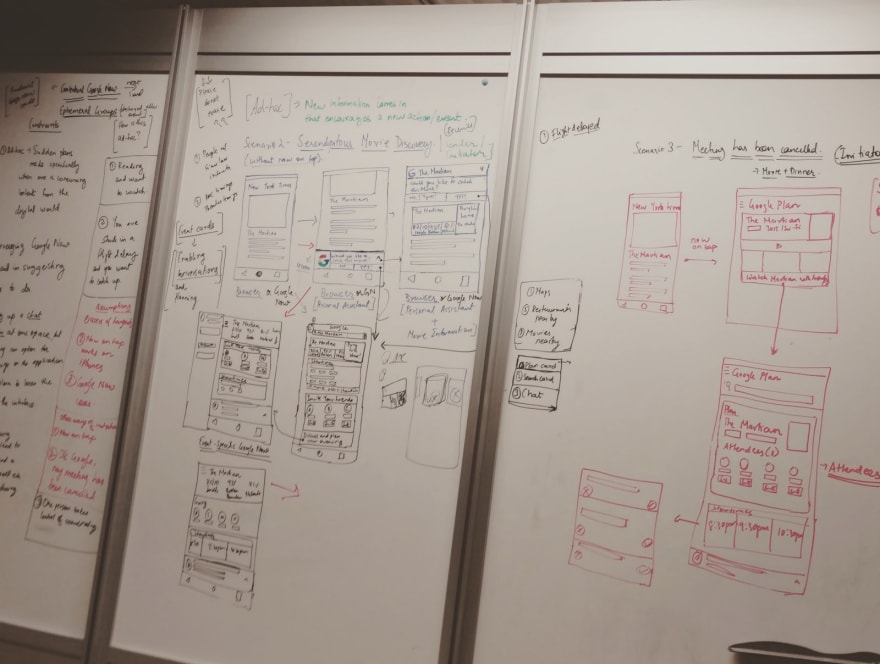 A: It's OK if you get nervous.

Yet Another Snazzy Rust CLI

Jorge Castro
You are free to believe in whatever you want to, me too. So, stop preaching your religion, politics, or belief. Do you have facts? Then I will listen. Do you have a personal belief? Sorry but no.
Introducing `findLast` and `findLastIndex`
#javascript #webdev #productivity #beginners
`at` coming soon to ECMAScript
#javascript #webdev #productivity #beginners
How's your experience with Xcode? (I want to cry 😭)
#discuss #dev #ios
Forem Open with the Forem app