And about my type of manager, I don't have; I have customers and they are worse.

Anyways, about leadership, it's quite easy. 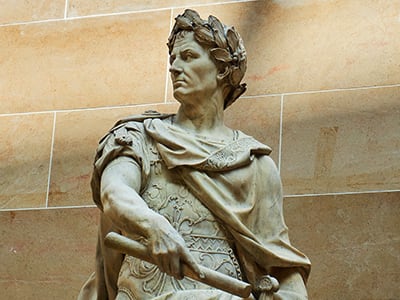 Julius Caesar or just follow a single rule: "to eat with the troops".

It doesn't mean to eat literally with the troops but if the team is "fighting in the mud", then you (as the leader) must be here, and of course, you mustn't be the clean one.

Let's say that the team is in a pinch, the deadline is close and we need to deploy a project the next Monday so we must work overnight, including the weekend. You, as a manager, you can't say "Ok guys, we will see you the next Monday!".

What a good manager would do in this case?