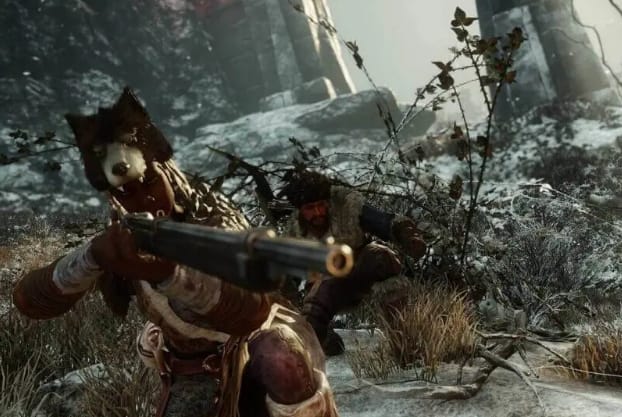 The new update of new world on January 26 includes a large number of bug fixes and performance improvements.

New world recently received its content update with expedition mutators in January, but players immediately reported many errors that prevented progress. Developers released another patch to address the January 26 update, including many bug fixes and performance improvements.

The new update fixes a problem that causes players' storerooms to be filled with the same items but not stacked correctly. This error also makes these items unavailable for production, and players also report missing items. This has been corrected and storage and production should work properly after the new update.

Here are some highlights of the new patch:

The Most Valuable Coding Languages to Know in 2022

Starting CS50… getting my backside slapped