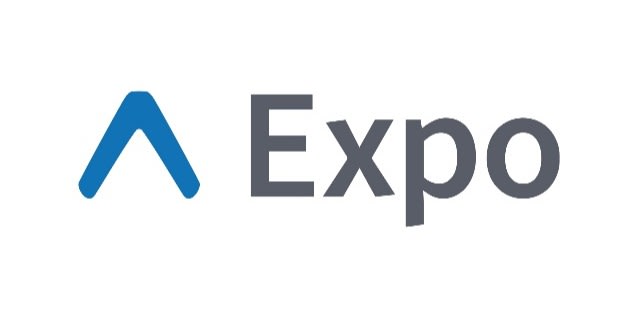 Expo SDK v33 is the first SDK which supports the web. It also comes with TypeScript which is based on React Native, which includes hooks. It is the combination of many new features: APIs, workflows, developers tools, and many more upgraded version in SDK v33. Now the developers also like to use this versions as it is new and up-to-date, and also it’s the trend to follow the new and latest versions of technology.

As well as, Four new APIs are added in the SDK v33-

Crypto API and Random API, which provide to generate, as well as work with cryptographically secure strings, also they used as primitives to build fully-featured crypto libraries in JavaScript. And sharing API provides the technique to share media and different files applications on the device. As well as, VideoThumbnails API, allow to generate an image thumbnail from the video file.
Expo

A set of tools, libraries as well as services developers can use to build native iOS and Android apps faster than ever before is known Expo. It is on a mission to create the best possible end-to-end developer experiences for building and deploying apps and websites on many multiple platforms.

Secondly, with Expo tools, services, and React Native, you can build, deploy, and quickly iterate on native iOS and Android apps from the same JavaScript database.
Access to device capabilities like camera, location, notifications, sensors, and haptics all with cross-platform APIs.It also builds service which gives you app-store ready binaries and handles certificates, which make things more useful to the users. Also, useful to updates, let you update your app at any time without the hassle and delays of submitting to the store.

In 2019, now it is possible to use Expo to React Native Web. As it supports it to build the websites more user-friendly and attractive. By using Expo SDK and CLI.
Expo CLI is the command to share, build, serve as well as publish Expo Project. It is a command-line interface used to build native apps which provides a variety of commands like making a basic setup of the project, running and publishing your apps in the app store/Google play store along with some basic utilities like icons, models, etc.

Whereas, Expo SDK is to access native cross-platform device APIs in the Expo project. It is a toolkit for accessing device and system functionality of the phone or the simulator like GPS, camera, etc.
Those, it is in use but as it is new in the market as the React Native Web is. And also, it is stable enough for the developers to start playing with Expo. But also not so stable that a developer can start or we can say deploy any important website on it. As well as, Expo projects are now tri-platform. 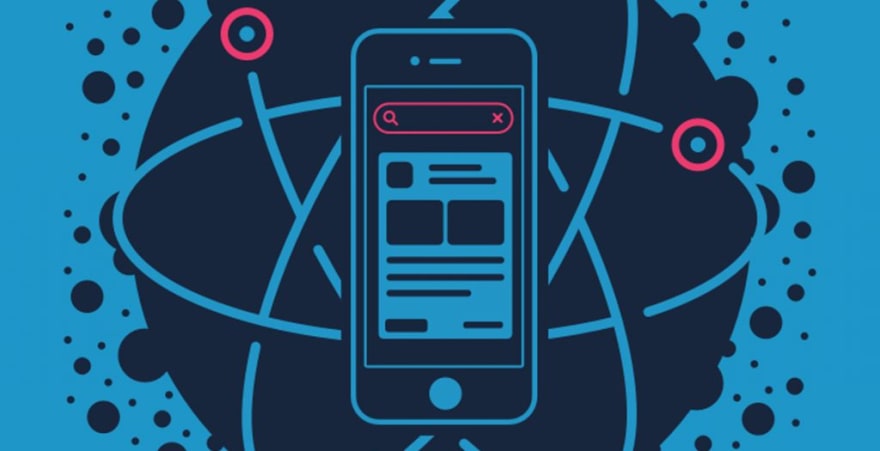 And RND is the most amazing for the websites developing as it has experimental stuff that helps the developer like React Native uses for mobile apps. Even, the developer can run his/her application on the website too, react native web is that much advanced as technology-wise.

Phases of technology- React to React-Native-Web!

Phase 1. Firstly in the market, React appeared, this influence and attract the developers towards it’s and change the ways of building apps and creating websites. React was like a relief to all the developers as it becomes the easiest way to developing.

Phase 2. Secondly, here introduce React-Native, take all the good and updated version of React. And this version helps the developers to develop the mobile apps, it the attributes and commands make things easier to the developers. As well as it holds some key elements like JavaScript, markup with JSX and Flexbox.
Phase 3. Last but not least, finally, after the React Native, here comes React-Native-web which is the mixture of React and React Native. As it is newly introduced in the market it is really advanced and upgraded version. In which websites and application both can run.

By using different functions and command you can build your websites more effective and attractive to the clients and users. Even, it is now possible to translate React Native primitives to the DOM language using HTML tags. This is only done to React Native Web.

Where in the world do you DEV?

Show off where in the world you DEV from!

Trending on DEV
Explain C#.Net Like I'm Five
#explainlikeimfive #csharp #dotnet
How dependent are you on your development environment configuration?
#watercooler #productivity
Free SQL hosting providers ?
#help #discuss #sql #postgres
Your job title is what you do, not who you are
#career #beginners #mentalhealth
How do you organize development projects on your computer?
#discuss #productivity
Why you should create React Native Apps in 2020
#react #reactnative
Animated sliding tab bar in React Native
#reactnative #tutorial #tabbar #navigation
Lottie for React Native, iOS, and Android
#reactnative #animations #lottie #mobile