As I followed the installation guide to set up saleor-platform on my system, I just copied and pasted all the series of commands required, into my terminal without even understanding what most of them meant.

The first command was

I quite understood git clone <repo-url>, but had no idea what recursive --jobs 3 was doing there.
Though, It didn't really bother me as long as I don't get any error.

But later as I browsed through the repository on github, and clicked on a folder, it was as if I was redirected to another repo. 😲
Immediately I went to consult Google and asked him: "Can you have a git repository in a git repository?".
And, voila! I found submodules.

This is a summary of what Submodules is:
(from this blog)

SUBMODULES
It often happens that while working on one project, you need to use another project from within it. Perhaps it’s a library that a third party developed or that you’re developing separately and using in multiple parent projects. A common issue arises in these scenarios: you want to be able to treat the two projects as separate yet still be able to use one from within the other.

Git addresses this issue using submodules. Submodules allow you to keep a Git repository as a subdirectory of another Git repository. This lets you clone another repository into your project and keep your commits separate.

Example:
Let’s say you’re working on a project called Slingshot. You’ve got code for y-shaped stick and a rubber-band. 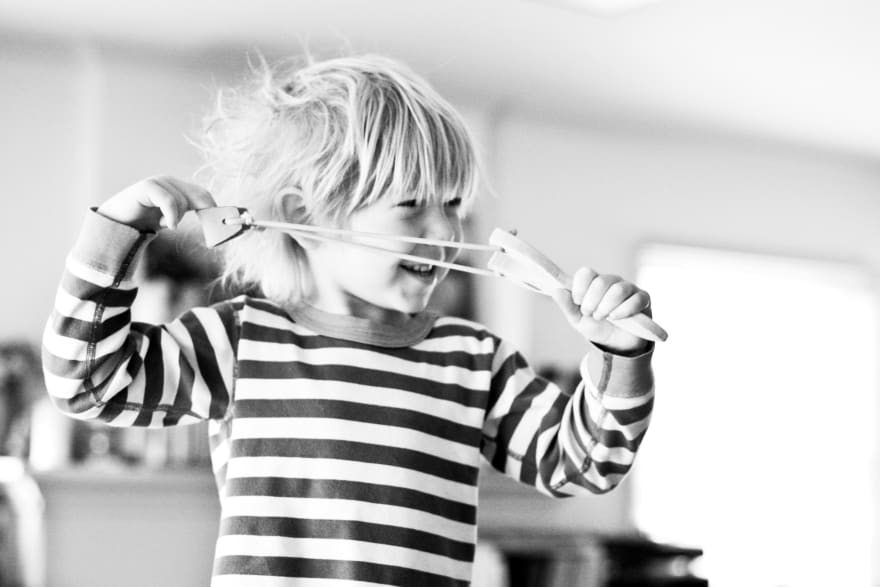 At the same time, in another repository, you’ve got another project called Rock—it’s just a generic rock library, but you think it’d be perfect for Slingshot.

You can add rock as a submodule of slingshot. In the slingshot repository:

At this point, you’ll have a rock folder inside slingshot, but if you were to peek inside that folder, depending on your version of Git, you might see … nothing.

Newer versions of Git will do this automatically, but older versions will require you to explicitly tell Git to download the contents of rock:

If everything looks good, you can commit this change and you’ll have a rock folder in the slingshot repository with all the content from the rock repository.

On GitHub, the rock folder icon will have a little indicator showing that it is a submodule:

And clicking on the rock folder will take you over to the rock repository.

That’s it! You’ve embedded the rock repository inside the slingshot repository. You can interact with all the content from rock as if it were a folder inside slingshot (because it is).

Joining a project using submodules:
Now, say you’re a new collaborator joining Project Slingshot. You’d start by running git clone to download the contents of the slingshot repository. At this point, if you were to peek inside the rock folder, you’d see … nothing.

Again, Git expects us to explicitly ask it to download the submodule’s content. You can use git submodule update --init --recursive here as well, but if you’re cloning slingshot for the first time, you can use a modified clone command to ensure you download everything, including any submodules:

Submodules allow you to include or embed one or more repositories as a sub-folder inside another repository.

At the end, I was like how come nobody told me about this. 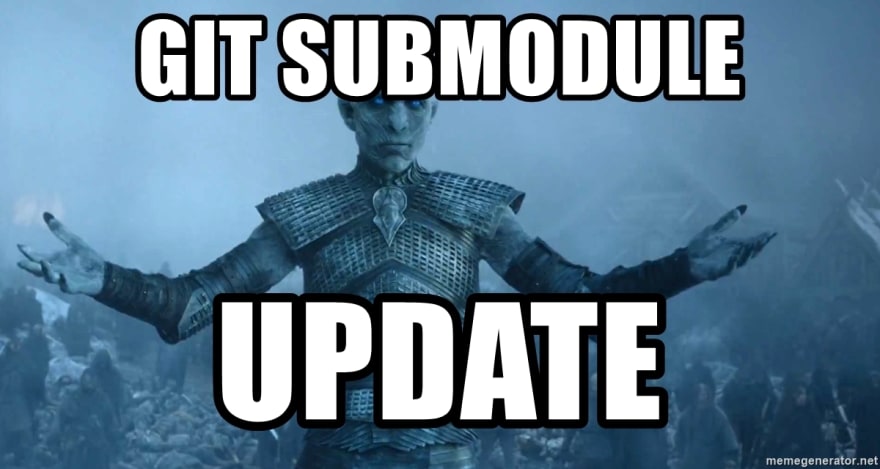 John Johnson Okah
There is an ALGORITHM for everything under heaven.
WHAT IS THE __MACOSX FOLDER | The stranger you see in your extracted zip folder.
#todayilearned #pc #mac #windows
[won] The 16hours battle to installed pychess
#python #linux #chess #todayilearned