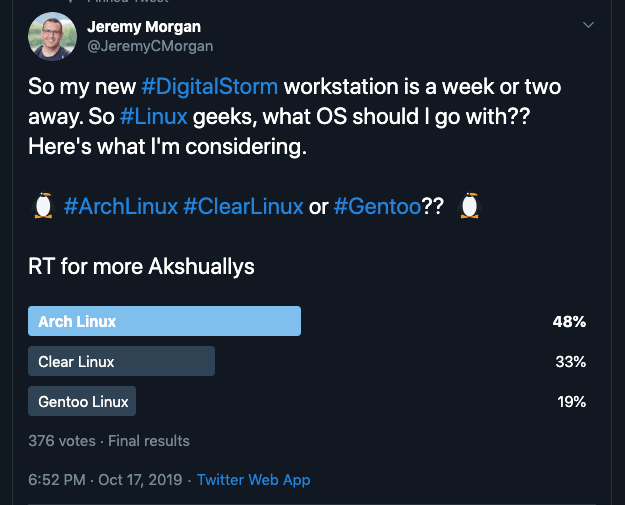 Update The poll has ended and Arch Linux was the winner! I will be installing it on the new machine and dialing it in. Thank you everyone who voted.

I'm getting a new workstation for my office, and I'm not sure which OS I'm going to put on it. So I've decided to put up a poll and see what the internet thinks. Crowdsource my OS decision? Why not? 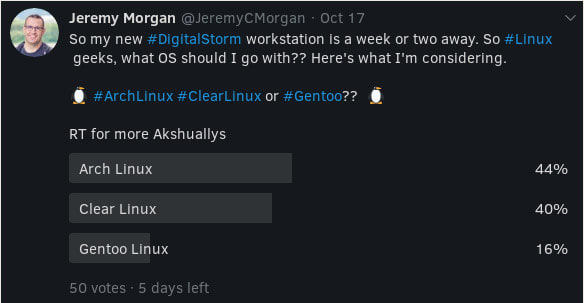 TL;DR You can skip to taking the poll here to vote!

I'm kind of an oversharer and thought it would be fun to share this decision with you folks and talk about these distributions more. 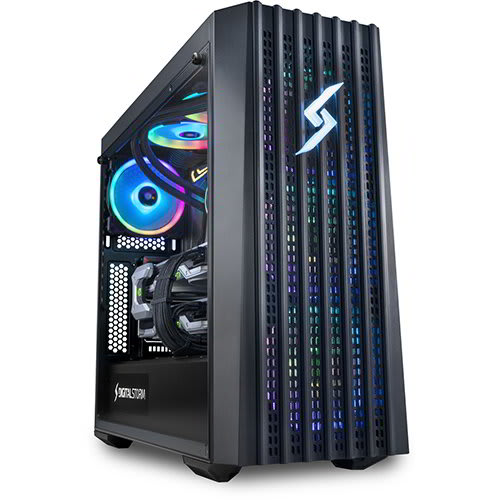 I just ordered a new workstation from Digital Storm and it should arrive sometime in the next week. Here are the specs:

How I'll Use This Machine

What you intend to use Linux for makes a difference in which one you choose. Here's what I currently do with my "main" workstation:

Arch Linux has done spectacularly well for me for many years. But recently I decided to run Clear Linux and it's almost equivalent I write more about that here so it's in the running. I used Gentoo a lot in the early 2000s and so I'm considering compiling a neato optimized build for that too since I intend on keeping this machine for a long time.

So here are some pros and cons of each. 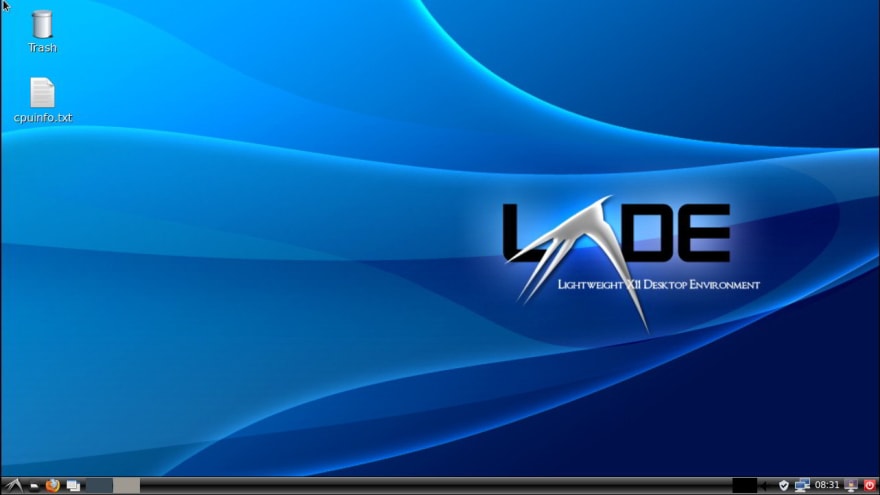 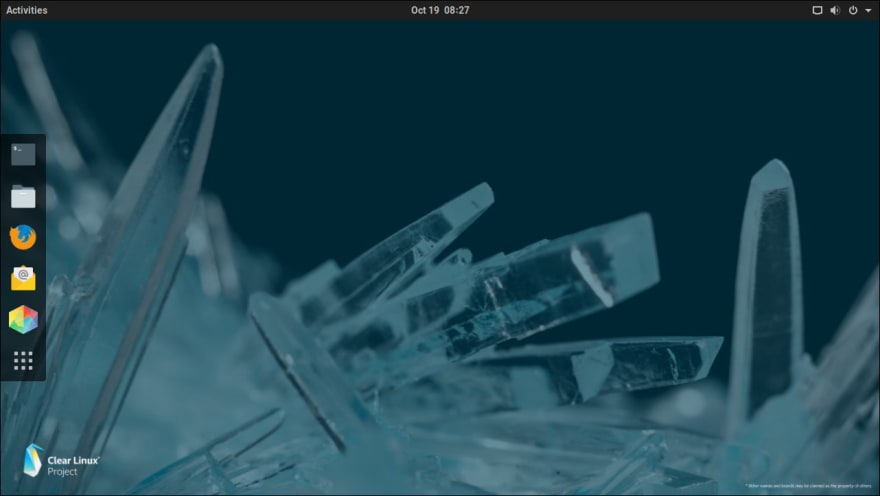 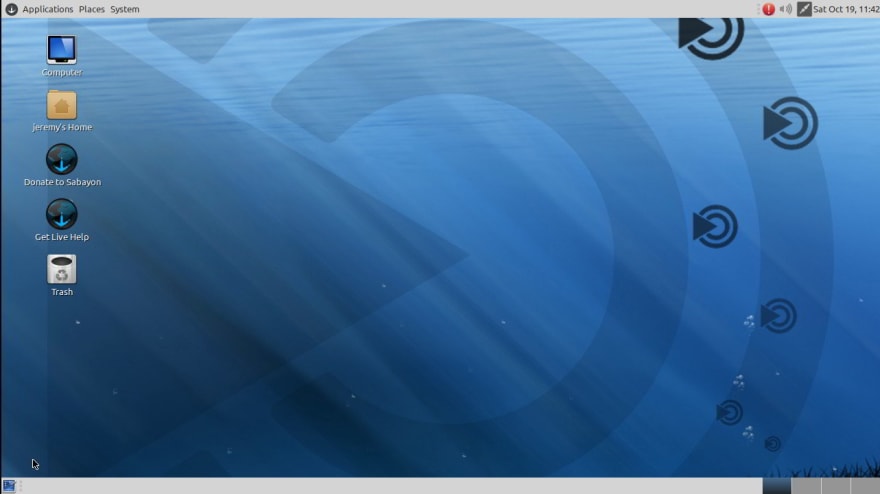 Why I Would Choose Each

To be clear, it really comes down to performance and ease of installing/maintaining packages and there are minor differences between each.

So I decided to spin up some virtual machines and do a little head to head testing with GeekBench. For this, I created identical Virtual Machines in KVM and ran benchmarks from them.

Note: I really didn't feel like compiling a full Gentoo installation for this, so I used Gentoo Based Sabayon to test results. If I choose Gentoo I'll do a full source compile for my machine.

Here are those results:

Now, I was a little surprised by this, because Clear Linux in the past has shown to be faster than nearly every distribution I've put it up against. That is the selling point of the OS after all. I may have to do an actual benchmark on the machine to test this just to see. 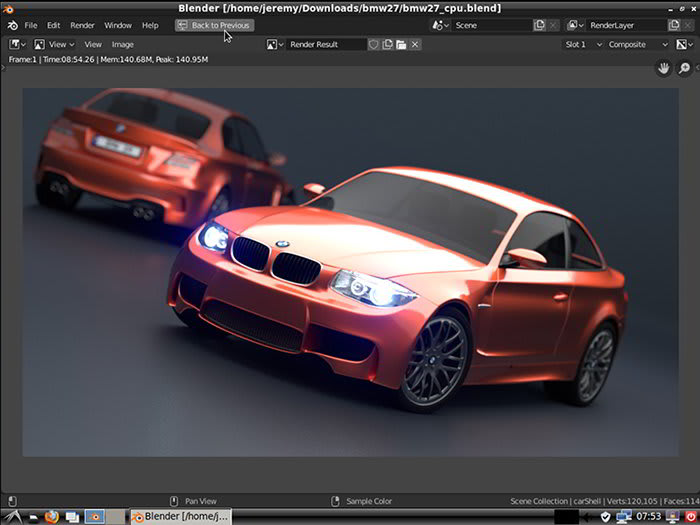 I did a Blender render of the BMW for each of these, to show another good test:

Blender Render Winner: Clear Linux, by quite a bit.

If I'm going to focus on just pure performance, I think Clear is a good bet. But there are other factors.

Here is how I would rank these in terms of usability

The reasons for this are purely personal. I've spent years using Arch and Gentoo systems so I know them well. If I see something I like I can go grab the package and install it, or pull down the source and build it without much thought. I don't know clear as well and found a lot of things that don't work, or they require a ton of effort.

Arch is #1 because it's really "set it and forget it" for me. Once I get it configured and dialed in it just works. I do updates diligently and it stays out of my way. If something breaks, I know right where to start troubleshooting.

While that's not a particular fault with Clear Linux there could be more googling and time spent configuring of things.

When I installed blender for Gentoo I was reminded how much stuff you need to go out and compile. Most of the time it's hardly worth the effort for some tiny bit of performance gain. But I'm also fondly reminiscing some of the really dialed in Gentoo machines I ran in the past.

Vote on which OS I should choose, retweet it and share it with your friends. Tell me why I'm crazy in the comments.

I'll be installing one of these OS's on my system and writing about the experience here so feel free to follow me if you're curious.

Also, I'm going to repeating and expanding on these tests on my Twitch Channel next week, so tune in!

Simple and interesting way to convert from base 10 using recursion