What is the DOM (or Document Object Model)?

The DOM (or Document Object Model) is a tree-like representation of the contents of a webpage.

The tree is composed of nodes organized in a hierarchical or family tree like structure. For example:

The div .image and div .text node are children of the parent node div #container. Each child is its own branch. 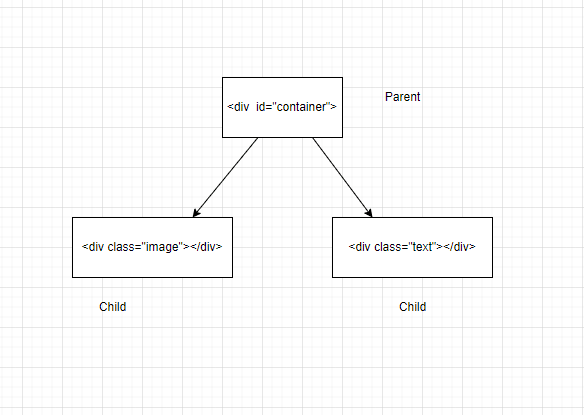 JavaScript is used to manipulate the DOM.

So what is the difference between a node and a HTML element?

A node is composed of different types like text, attribute, etc. An element node if one of them.