Age is an issue of mind over matter. If you don't mind, it doesn't matter. (Mark Twain)

Yesterday, I was speaking to one of my friend who is not from the programming background but working as a teacher in a college of Engineering and Technology in the countryside of India.

He just turned 40 and is a father of two wonderful kids. He has been teaching Maths to B.Tech students in a private engineer college for the last 15 years.

At the moment, he is earning ok as a lecturer, as technical colleges pay well, but he always wanted to explore the world, and he now realizes that with a Sofware development or Programming job can provide him that opportunity. So, he contacted me to find out whether it's too late for a Programming career.

He is keen to learn Web development, particularly using the latest technologies like Angular, React, Vue.js, and Node.js. 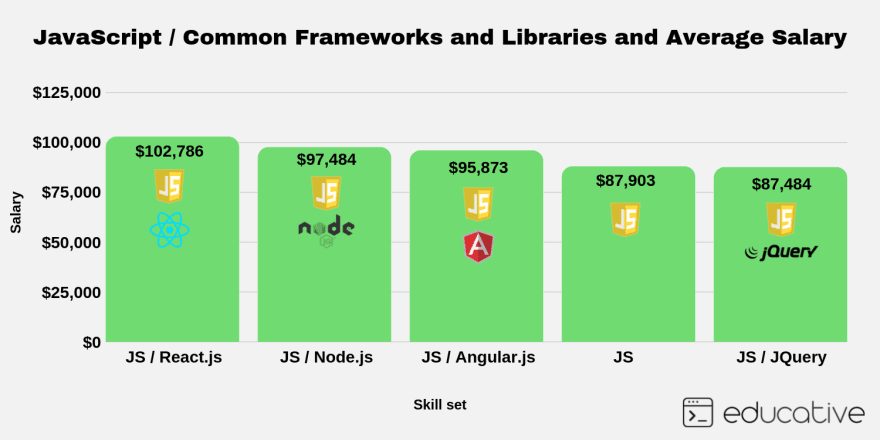 Still, he is worried that it might be just too late for him to become a Web developer or work in a software development company.

He was in a dilemma, so he called me up for a discussion. I was thrilled to learn his desire and assured him that it's never too late, all you need is the passion for learning and dedication to achieve your goals.

Many software companies don't mind what you have done in the past, as long as you can show them that you have relevant skills for the job they are looking for.

Once he saw encouragement for me, his next question was, can he do programming as part-time to see if it fits him? Like, whether he can actually do Coding or not? I know he was afraid of coding, which is quite obvious because of his non-programming background and trying to minimize his risk, which is definitely not bad.

After all, he has a family to support.

Regarding the question, Yes, once you learn to Program, you can do a lot of online jobs picking from sites like Freelancer.com, Upwork.com, or Fiverer.com, which not only gives you the much-needed experience but also boost your confidence as a Programmer and Software developer.

He was excited about the opportunity to work online and part-time because this way, he can not only gain some experience but also can earn some extra money to spend on his learning and skill upgrade.

But, questions never end, and he asked me what should he learn to become a Web Developer?

Now that is something I cannot explain in one word, but rather, I told him to follow this Web Developer RoadMap and suggested him to start learning to code using JavaScript.

I also suggested him to join online courses like Colt Steel's The Web Developer Bootcamp to start with. This is a super-course that not only teach you all the thing you need to know for web development but also give you some hands-on experience by showing project-based development. 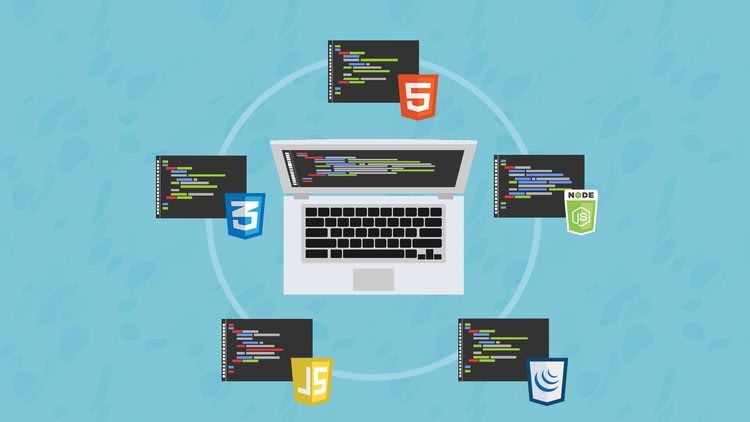 He is now in the second month of his learning and now have a basic understanding of HTML, CSS, and JavaScript.

It's still some time for him to get some confidence in coding and Web Development, mainly because he doesn't have much time to spend, but he is on the right path, and I am sure he will reach his goal sooner than later.

If you are also on the same cross-road of whether it's too late to learn Web Development or Programming, then don't get discouraged. You can do it whenever you want, not just on your late 30s, 40s, but even on the fifties.

All you need is the right guidance, determination, and resource to succeed.

If you want to become a Web Developer, here are some of my recommended resources:

And if you like this article, I am always there to answer any of the questions you have with your career or programming in general.

P. S. - If you want to start your Programming career with some of the best free resources, then you can also check out this list of 21 Free Websites to Learn Programming to start with. It contains free websites to learn Programming languages like Python and JavaScript, as well as some essential tools like Git and IDEs.

How I failed my first startup