Considering configurations mentioned in technical specifications for a typical laptop, this write-up would intend to explain meaning and significance for 2 parameters : Processor and RAM.

# Processor :
A processor or CPU is the brain of the computer, giving it the processing power. 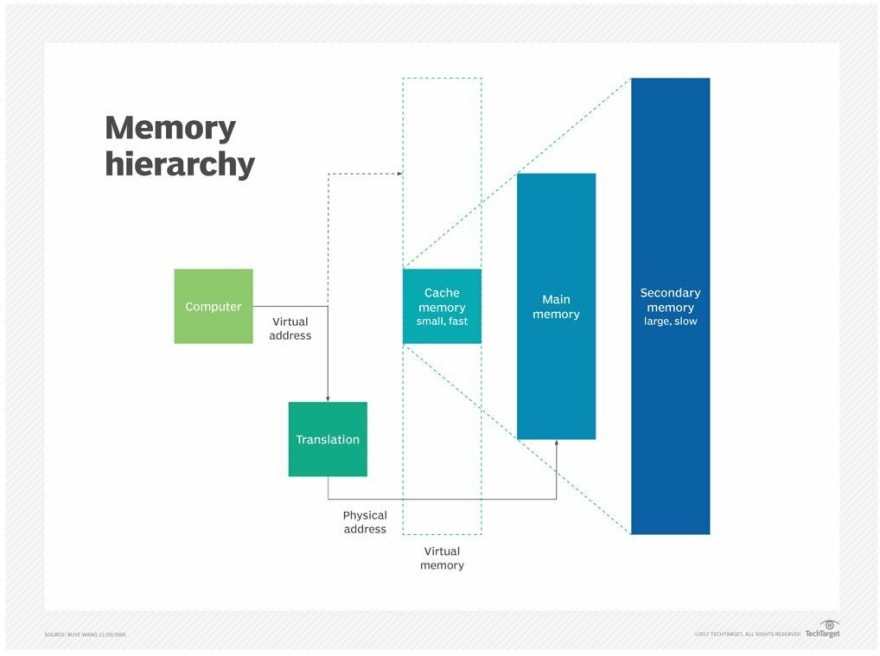 Another example of a processor from Intel has configuration against similar parameters :
Intel® Core™ i5-1240P (up to 4.4 GHz with Intel® Turbo Boost Technology, 12 MB L3 cache, 12 cores, 16 threads) 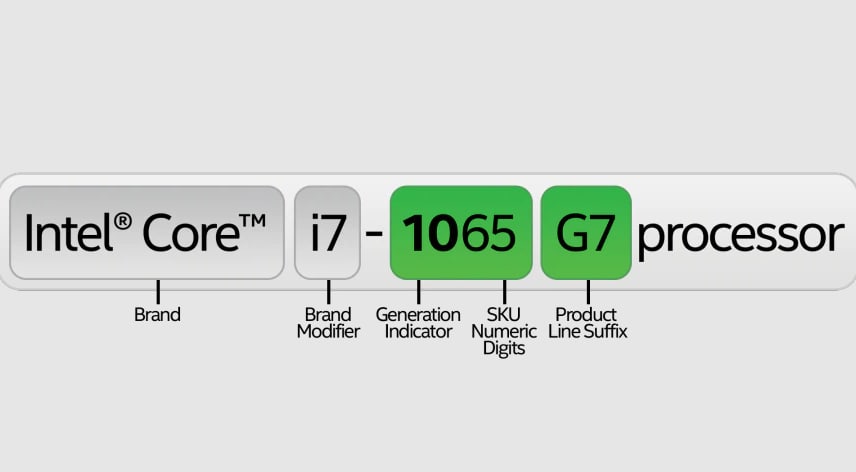 Image shows the naming convention adopted by Intel for it's processors

# RAM :
Random Access Memory (RAM) is the computer's short-term, working memory. The computer places data in the RAM when a program is currently using it to work on a task. Once you finish, the data is deleted from the RAM so the memory is available for other tasks.
The more RAM you have, the more programs you can have running at once and the faster the computer will respond.
When shopping for RAM, check to see what the maximum amount is that your motherboard and processor can support—RAM can only work to those limits.

Comparison of SDRAM in order of release. Clock and transfer rates are approximate and vary by manufacturer :

What is smart contract ?

Mastering GPT-3: The mathematics of logprobs for Ruby Devs

jainnehaa
Software Engineer
Chrome Extensions of the Month - January 2023
#productivity #webdev #javascript #beginners
Music Monday — What are you listening to? (60's Edition)
#watercooler #discuss #music
I challenged myself to read every day, and it changed my life 📚
#watercooler #reading #productivity #motivation

Once suspended, jainnehaa will not be able to comment or publish posts until their suspension is removed.

Once unsuspended, jainnehaa will be able to comment and publish posts again.

Once unpublished, all posts by jainnehaa will become hidden and only accessible to themselves.

If jainnehaa is not suspended, they can still re-publish their posts from their dashboard.

Once unpublished, this post will become invisible to the public and only accessible to jainnehaa.

Thanks for keeping DEV Community 👩‍💻👨‍💻 safe. Here is what you can do to flag jainnehaa:

Unflagging jainnehaa will restore default visibility to their posts.