Fifty million websites worldwide use Google’s font library. A recent court ruling in Germany might change that. Everything you need to know — and do — to avoid fines 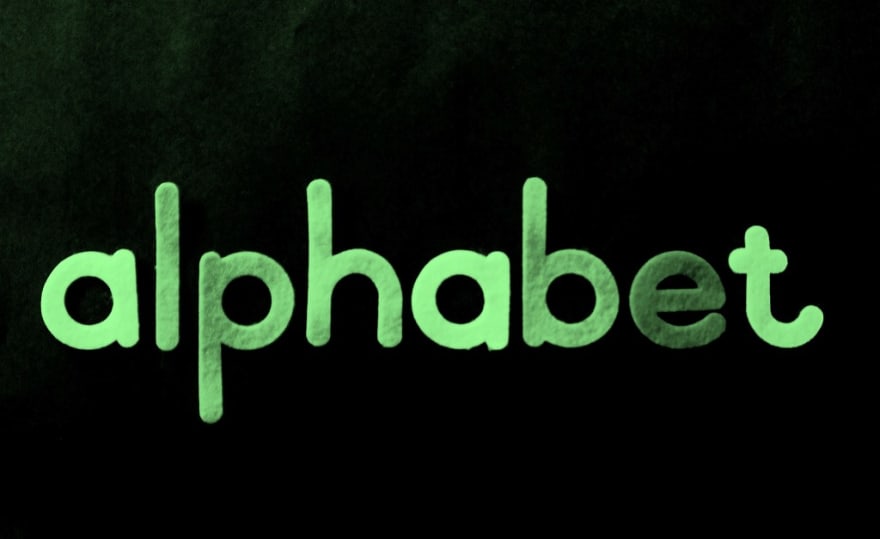 Has anyone seen my IP? (Photo: Magda Ehlers | Pexels)

At the end of January this year, a regional court in Munich, Germany, ordered an unidentified website operator to pay a €100 fine for violating the plaintiff’s right to privacy by sharing their IP address with Google via the company’s Fonts API.

The General Data Protection Regulation (GDPR) considers an IP address to be personal data, as it is technically possible to identify the individual associated with it — it’s irrelevant whether the website operator or Google actually did so.

“The defendant’s unauthorized disclosure of the plaintiff’s dynamic IP address to Google constitutes a violation of the general right of privacy in the form of the right of informational self-determination […] includes the right of the individual to determine the disclosure and use of their personal data.”

The assets included in Google Fonts are available as part of a public repository on GitHub. An issue opened back on March 18, 2018, titled “ GDPR Compliance ”, questioned the company’s official position regarding the then-soon-to-be-implemented privacy policy change in the EU and EEA.

While users didn’t feel that the matter was resolved, the discussion has been closed since April 20, 2018, soon after Google issued a statement. According to Google’s FAQ, the Fonts API doesn’t collect any authenticated credentials used by “other Google services” and “No cookies are sent by website visitors.”

Apparently, that’s not good enough; the verdict stated, “The defendant violated the plaintiff’s right to informational self-determination by forwarding their dynamic IP address to Google when they accessed the website.”

In other words, as soon as the plaintiff opened the website, their browser sent a request to Google’s servers to download the font and display it on the page, consequently disclosing their IP — the user did not authorize this procedure.

According to BuiltWith.com Technology Trends data, the Google Fonts API is used by more than 50 million websites worldwide, with an estimated 870,589 websites across Germany.

While this case is partly a lesson for all to see, currently carrying a symbolic fine, the ruling states that website operators risk a fine of up to €250,000 for each violation, or up to six months in prison.

Breaching the GDPR, violating users’ privacy, and facing either hefty fines or actual jail time are not the only reasons to avoid Google Fonts. Even if the company isn’t tracking users across the web or storing explicitly private details, there are other detriments to using its service.

Let’s review the technical aspects of using Google Fonts as your font library:

Other changes and advancements in web technologies, including HTTP/2 and cache partitioning, have also eliminated some of the previous benefits of using third-party CDNs.

“It’s widely accepted that self-hosted fonts are the fastest option: same-origin means reduced network negotiation, predictable URLs mean we can preload, self-hosted means we can set our own cache-control directives, and full ownership mitigates the risks that come with leaving static assets on third-party origins.”

So what can you do to avoid Google Fonts? Well, that’s what we’re here to show you, and may it please the court.

When you download a file from Google Fonts, you get the ttf version, which you shouldn’t use on the web. The recommended format is woff2, supported by practically all browsers (~97 percent). There are several ways to obtain the woff2:

A less-convoluted way to obtain both the files and CSS is to use Mario Ranftl’s google-webfont-helper, an open-source service that generates a ZIP file with customized font formats and a CSS snippet.

This passion project is fantastic, but it hasn’t been updated in a few years and was inaccessible in the past.

You can either adapt your existing stylesheet or choose the relevant @font-face declaration (probably Latin glyphs) from Google’s stylesheet, and copy it:

Update the src path according to the site’s directory structure.

Make sure that the font-display attribute doesn’t create the Flash of Unstyled Text (FOUT). One way to avoid it is to specify a fallback font (either a default system fonts stack or a typeface similar to the one you’re using).

Monica Dinculescu’s Font Style Matcher is a handy open-source tool designed to solve this: Scroll down Dinculescu’s site for a demonstration of the problem.

It’s important to note that besides being unpleasant, the jarring transition between the fonts causes layout shifts, measured as part of Google’s Core Web Vitals.

If you’re only using specific characters/glyphs and don’t need the whole typeface, you can further optimize the file size using an open-source Python utility or somewhat-hacky manual method.

To improve performance and ensure the font file is available when the browser renders the CSS, preload it in advance. Add the following snippet to the <head>:

You can cache fonts under the same policy as other static assets: E.g., public, max-age=31536000, immutable.

If you have a Content Security Policy (CSP) response header in place, it’s now safe to remove the font-src directive (i.e., font-src https://fonts.gstatic.com;)

Did you enjoy this story?

Once suspended, ironnysh will not be able to comment or publish posts until their suspension is removed.

Once unsuspended, ironnysh will be able to comment and publish posts again.

Once unpublished, all posts by ironnysh will become hidden and only accessible to themselves.

If ironnysh is not suspended, they can still re-publish their posts from their dashboard.

Once unpublished, this post will become invisible to the public and only accessible to Ronny Shani.

Thanks for keeping DEV Community safe. Here is what you can do to flag ironnysh:

Unflagging ironnysh will restore default visibility to their posts.