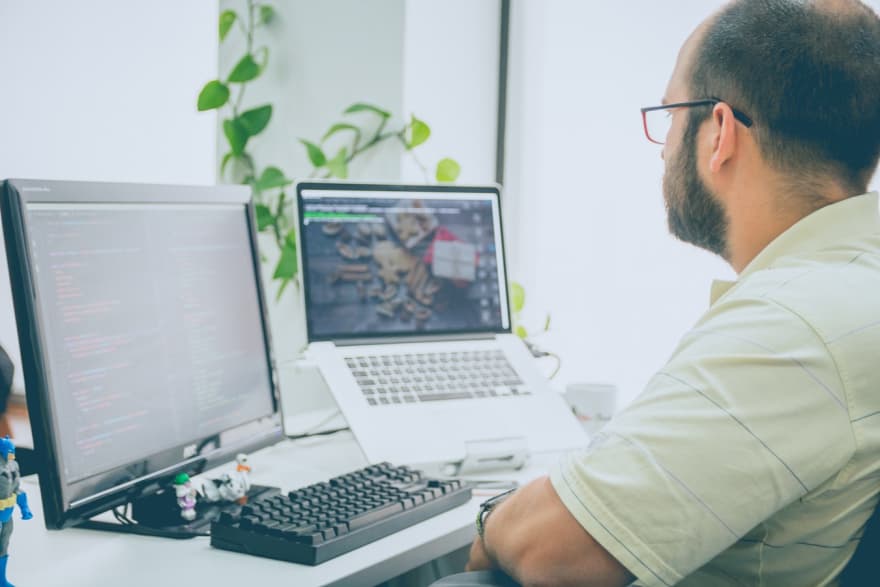 The Bureau of Labor Statistics predicts an increase of 2.1 million jobs in professional and IT occupations by 2020. Half of the top 25 highest-paying jobs on a recently published list from Glassdoor are in tech development. Both of these reports are good news for software engineers.

There are several niche industries that are experiencing high-demand for software developers within the tech community as a whole. This demand is predicted to grow exponentially over the next few years.

If you’re a developer looking to hone in on some of the most lucrative career opportunities, you might want to consider one of these five industries.

Many people view Artificial Intelligence (AI) as a bad thing. They believe it will eventually take away their jobs. While that fear is certainly valid, the truth is that AI will actually create many more job opportunities than it will eliminate. In fact, Gartner states that the Artificial Intelligence industry will create 2.3 million jobs by 2020.

With machine learning becoming more prominent in new applications for thing such as driverless cars, customer service bots, and an entire new generation of smart devices, the need for software engineers specializing in AI will continue to rise.

Forbes is even predicting that machine learning will affect practically every industry in the future and that more and more business will jump on the AI bandwagon in 2019.

Both cyber and real-world security concerns have reached an all-time high. Every day, we’re seeing reports on the news of another terror attack, school shooting, or online security breach that affects millions of consumers.

The development of new online security features that involve blockchain technology is experiencing a high level of interest as companies look for new ways to not only protect their customers’ sensitive data, but also provide better customer service and transparency.

Airports, government buildings, campuses, and other office buildings are looking to biometrics as a new level of security. Facial and fingerprint scanning technology is becoming more in-demand. Drones are also being used for fly-over security procedures and reconnaissance missions for the military.

Engineers specializing in security application development will experience a high level of security themselves … job security.

Blockchain development is the hottest trend in financial technology and it’s only going to get hotter. And that doesn’t just apply to the banking industry alone. CB Insights recently showcased 42 industries that will be revolutionized by blockchain technology in the next few years.

Thanks to the advanced security a blockchain ledger provides, consumers are going to begin expecting it as part of any new application or service they use, from banking to healthcare to voting in political elections.

Given the fact that blockchain will soon be permeating practically every industry, developers who are highly skilled in the technology will find themselves in great demand for the foreseeable future.

The thought of advancing robotics and automation makes more people worry about the elimination of jobs. And while it’s obviously true that this type of technology will eliminate many task-oriented and repetitive positions, there will always be a need for humans to manage the technology and, of course, developers to create it.

Robotic applications are being increasingly integrated into high-risk occupations such as firefighting and military operations. Automation is not only replacing many customer service type positions, but with the use of AI and machine learning, it’s making it better.

For developers that specialize in robotics and automation, the sky's the limit as far as job opportunities are concerned.

From the ability to create artificial hearts via 3D printing to advanced genetic testing and analysis, the biotech industry stands to gain the most in terms of new technology.

Imagine working on an application combining AI, machine learning, and genetic “big data” analysis that could lead to a cure for cancer. Or combining biotechnology with robotic engineering to create artificial limbs for amputees that function like real arms and legs.

Software engineers working in biotech will not only be able to find plenty of job opportunities and higher salaries, but they will also have the chance to work on projects that could change and improve the future of mankind as we know it.

Technology advancements seem to be moving at the speed of sound. While these five industries are the “hot ones” for 2019, you can rest assured that the next wave is bubbling under the surface. The good news for developers is that they have unlimited possibilities to expand and grow their knowledge while advancing in their (very) lucrative careers.

How to Choose a Proven Academic Writing Agency