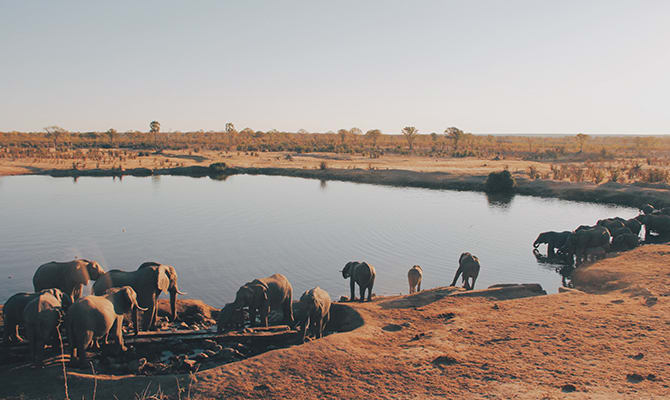 I have record article about HTTP beginning at HTTP version evolution. this article i will share my note with HTTP evolution 2

What are the problems with HTTP/1.1

The problems is utilization of bandwidth is not ideal

Bandwidth refers to the maximum number of bytes that can be sent or received per second.

The reason why HTTP/1.1 is not ideal for bandwidth utilization is because it is difficult for HTTP/1.1 to use up bandwidth for the following three reasons

To solve the above problem the idea of HTTP/2 is that a domain name uses only one long TCP connection to transmit data, and realizes parallel requests for resources,it can send requests to the server at any time without waiting for the completion of other requests.

Why is my browser sending an OPTIONS HTTP request instead of POST?

Once suspended, ihavecoke will not be able to comment or publish posts until their suspension is removed.

Once unsuspended, ihavecoke will be able to comment and publish posts again.

Once unpublished, all posts by ihavecoke will become hidden and only accessible to themselves.

If ihavecoke is not suspended, they can still re-publish their posts from their dashboard.

Once unpublished, this post will become invisible to the public and only accessible to mixbo.

Thanks for keeping DEV Community 👩‍💻👨‍💻 safe. Here is what you can do to flag ihavecoke:

Unflagging ihavecoke will restore default visibility to their posts.