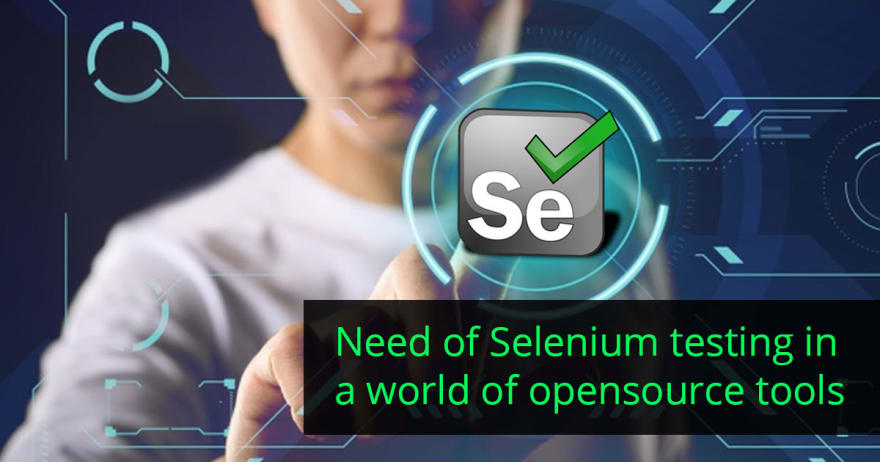 The inevitability of test automation in ensuring the quality of software has brought the importance of testing tools into sharp focus. Among the many open-source tools, Selenium has established itself as a winner thanks to the slew of benefits it offers. It is undoubtedly the most popular open-source test automation tool with advantages including the ability to run multiple test cases across browsers and operating platforms. Selenium testing has come to occupy the popular imagination of developers and testers. This has happened in spite of the availability of sundry open-source testing tools. So, what makes Selenium special? Let us discuss the same here:

What is Selenium and why Selenium testing is preferred?

Selenium happens to be an open-source test automation tool that helps to execute testing across web browsers. These include Firefox, Mozilla, Safari, IE, and Chrome. Selenium offers four types of tools comprising Selenium RC, Selenium IDE, Selenium Grid, and Selenium WebDriver. However, WebDriver and Grid have been merged into a single tool. Selenium testing services are preferred by developers and testers over other tools for their benefits.

With test automation becoming an integral part in ensuring the quality of software applications, tools like Selenium has come as a savior. Its ease of use and compatibility with various browsers, operating systems, frameworks, and devices make it an ideal candidate for automated testing.

How to connect docker containers

Dockerize and Deploy a Laravel Application to Production