Coding Bootcamps have changed the game for career switchers over the past five years. Those who want to move into Web Development and Software Engineering now don't need to take time out to commit to a Computer Science degree. Hands-on skills can be just a few weeks of immersive training away.

There are now hundreds of options that cover front-end, back-end, design, data science and digital marketing. And while the landscape is changing, the Bootcamp looks like it is here to stay.

I completed General Assembly's Javascript Development short course. While not an immersive Bootcamp it gave me a big step up from the online learning I had been doing in Javascript, AJAX, APIs, node.js and D3.

Have you completed a Coding Bootcamp? Hired a graduate from one or are thinking about applying to one?

I'd love to hear your thoughts.

There are some great posts from others here on Dev.to who've written about their experiences. Check them out: 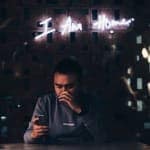 My Experiences in a Coding Bootcamp for 2 Months 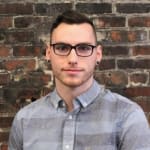 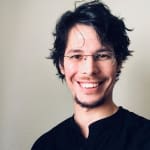 Read This Before Starting a Bootcamp 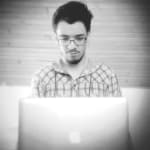 I finished my first coding Bootcamp 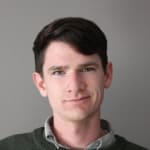 The coding bootcamp student's guide to beating the technical interview 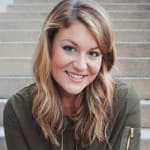 5 Lessons My Bootcamp Didn't Teach Me 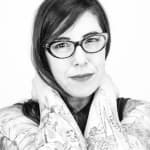 My First Year as a Developer, Post-Bootcamp 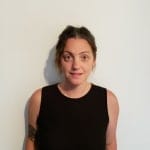 How to make your time at a Coding Bootcamp work for you after you've leftâ€Š–â€ŠAn honest, yet optimistic guide.

Photo by Pixabay on Pexels

Sorry to hear about your experience. On the bright side, we have a great community ready to help. Don't hesitate to reach out if you need anything.

If you lost the use of your hands, how would you code?

A Quick Introduction to CSS Grid