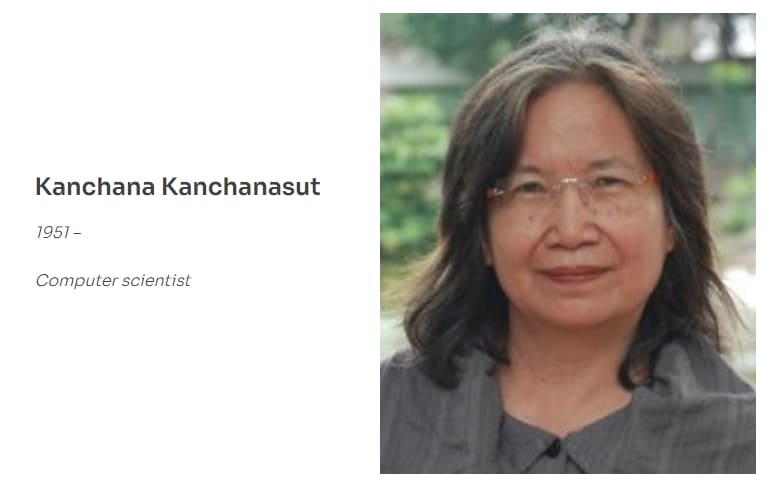 Her studies in computer science began in Australia where she earned a PhD in Philosophy from the University of Melbourne. She continued her research work at the Asian Institute of Technology building the first computer network in Thailand to communicate outside of the Kingdom.

Her work establishing connections between universities and registering the top-level domain for Thailand earned her honours from the Internet Hall of Fame in the Pioneer category.

The Year I Finally Went After My Goals