The next woman in my series is computer scientist Ida Holz. Ida is known for her work bringing the internet to Uruguay. This was recognised by the Latin America and Caribbean Network Information Centre with the Lifetime Achievement Award in 2009, and the Internet Hall of Fame in 2013. 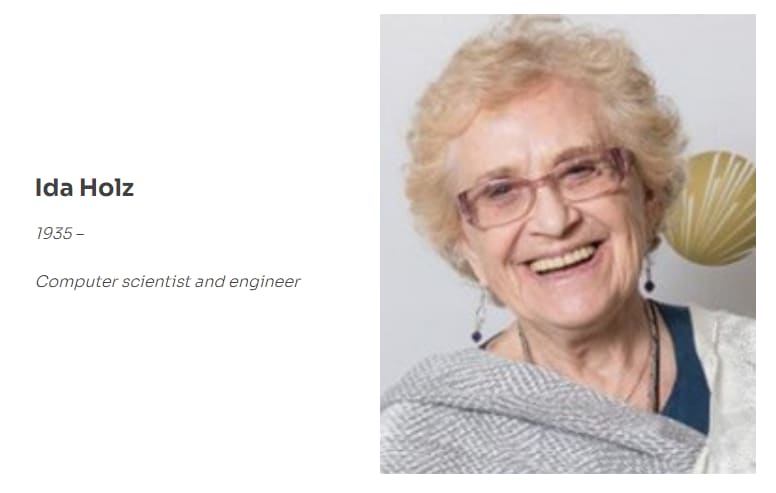 Ida was one of the first Uruguayan computer science students while the country was under military rule. She and her family sought exile in Mexico where she became an expert in computer networking.

After returning to Uruguay she worked for the Central Computer Service for 20 years. During this time she established the top-level country domain and first internet connection for Uruguay in 1993.

“For developing countries like ours, the Internet is a means of collaborating and access to knowledge all around the world alike.”

Ida has truly changed the world for South America and her recognition in the Internet Hall of Fame is incredibly well deserved.

“It was amazing, and it happens in a weird way. I got an email saying, “Dear Ida, we congratulate you…” and I just delete it, because I thought it was one of those emails telling you are a millionaire. One week later, I got another email that called my attention because it was from AISOC (Ibero-American Association of Sociology of Organizations and Communication), asking why I haven’t replied. It was there when I found out about the Hall of Fame.”

The World Of Testing