A list of top programming languages for web development 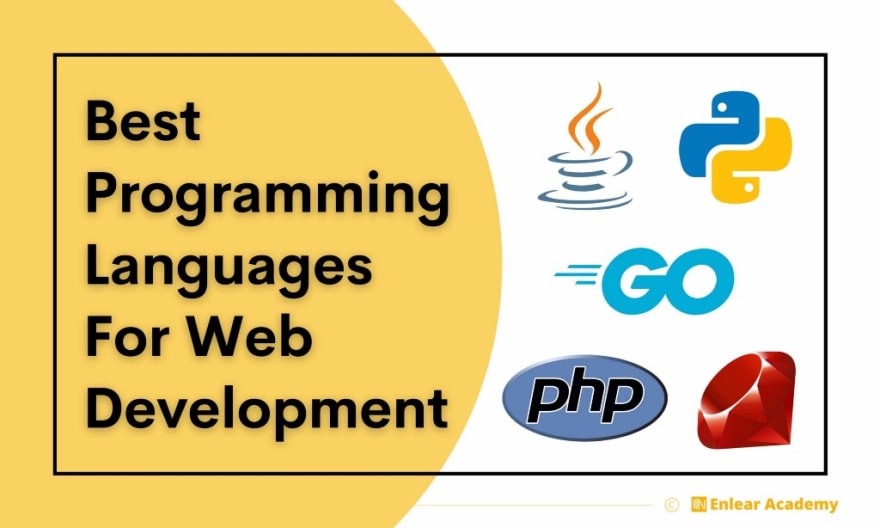 Front-end development is creating the content, design, and interaction that a user sees when they open a web application. HTML, CSS, and JavaScript are used to do this.

HTML (HyperText Markup Language) is a particular language for 'marking up' text to be turned into a web page. HTML is used to create every web page on the internet, and it will serve as the foundation for any web application.

CSS stands for Cascading Style Sheets and is a programming language for defining style guidelines for web pages. CSS is in charge of the aesthetics of the web.

Finally, JavaScript is a popular programming language for adding functionality and interactivity to online sites. What happens behind the scenes of a web application is controlled by backend development.

A database is frequently used to generate the front-end in a backend. 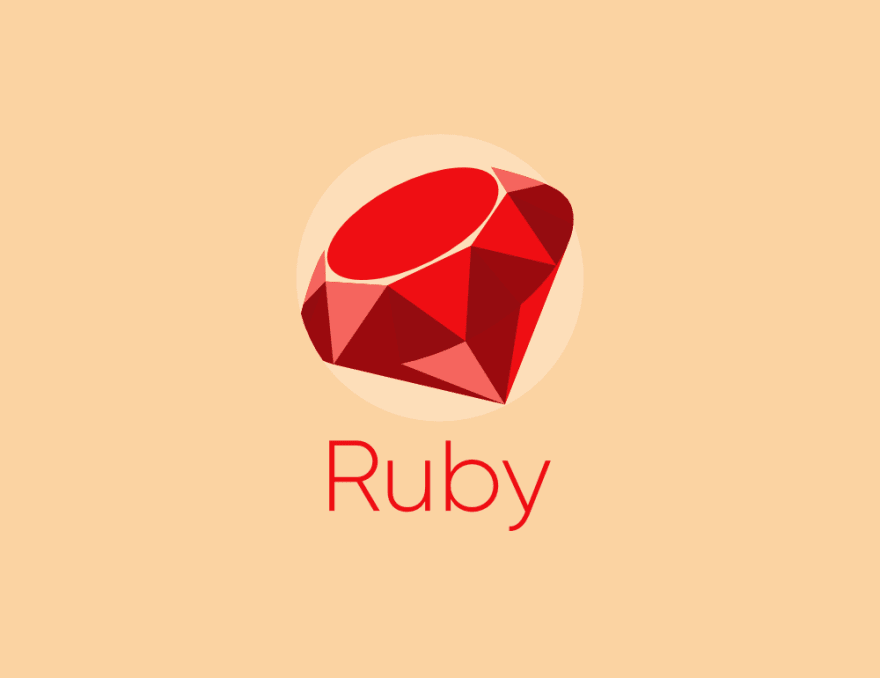 Ruby is most commonly used to create web apps. However, because it is a general-purpose language like Python, it may be used for data analysis, prototyping, and proofs-of-concept. Rails web, a Ruby-based development framework, is probably the most visible Ruby implementation. 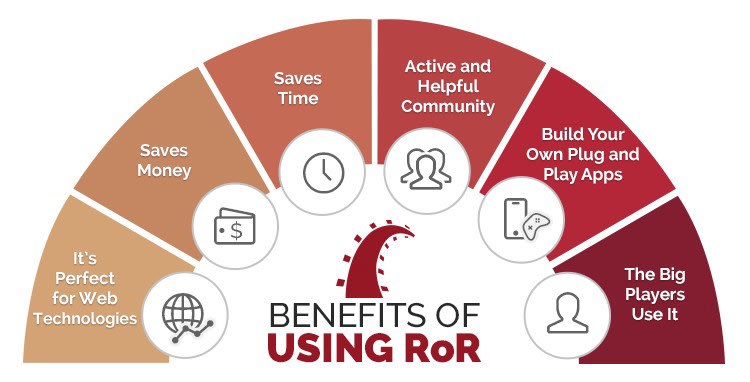 Ruby on Rails  — Rails is indeed a server-side web framework built in Ruby and released under the MIT License. Rails is a model–view controller framework that includes default database, web service, and web page architectures. 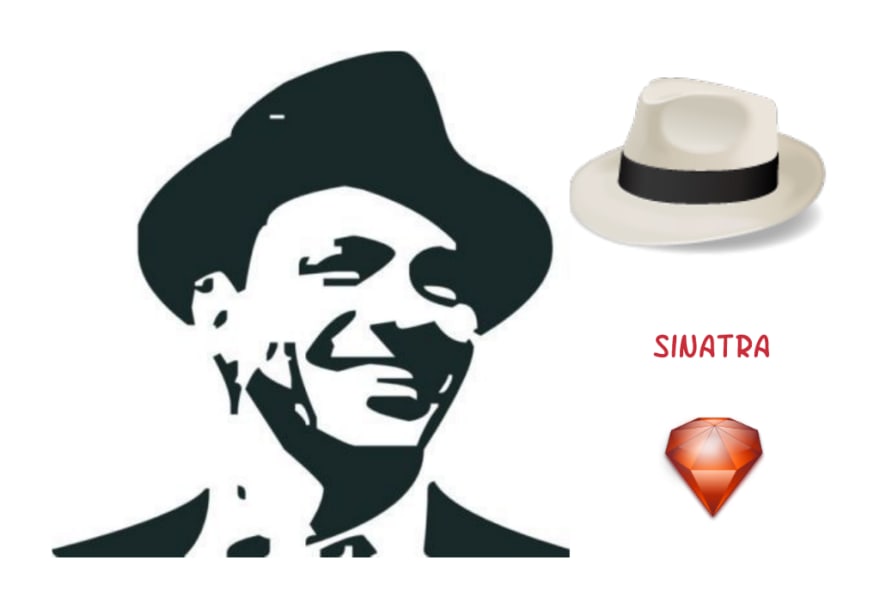 Sinatra  — Sinatra is a Ruby-based web application library and domain-specific language that is free and open source. A Ruby online application framework competes with Ruby on Rails, Merb, Nitro, and Camping. The Rack web server interface is required. It is named after the American singer-songwriter Frank Sinatra.

Click here for the best course to learn Ruby On Rails 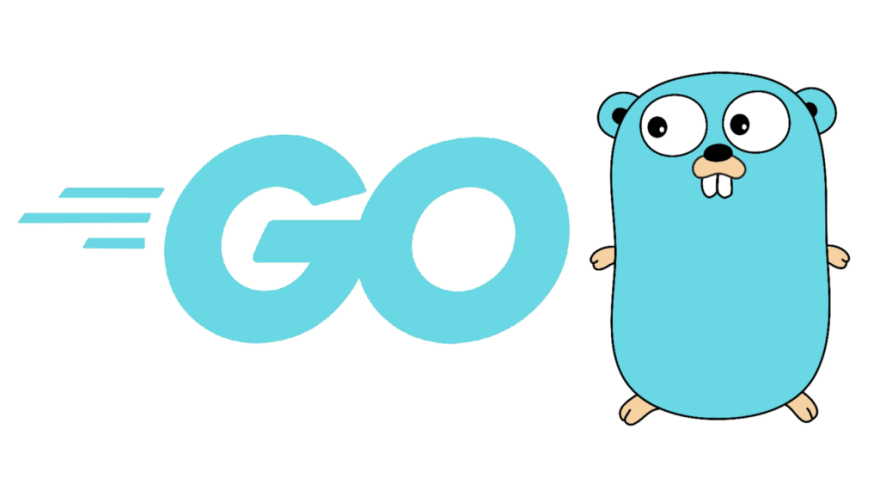 Gin  — Gin is a popular HTTP web framework built in Go, with over 50k stars on Github at writing. It is now the most popular framework for developing microservices because it provides a straightforward method to create a request-handling pipeline into which middlewares can be plugged.

According to Gin's GitHub website, it also has a Martini-like API and is 40x quicker thanks to its HTTP router. Some of its remarkable qualities are listed below. 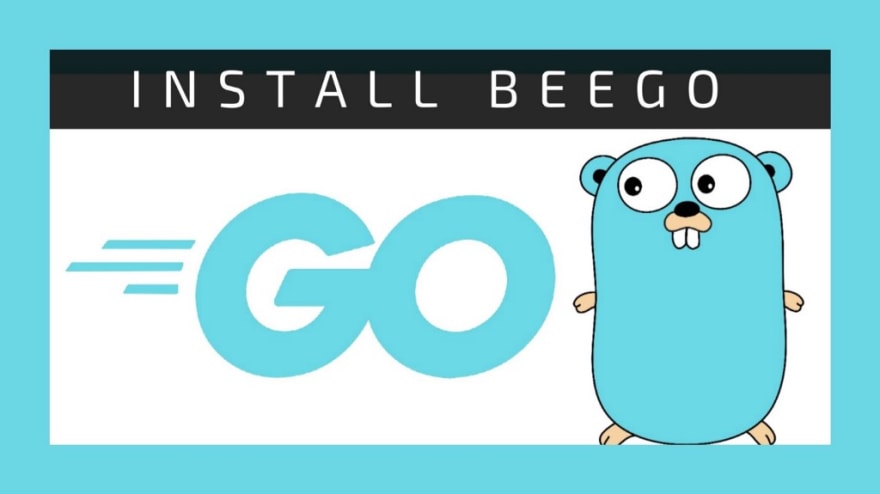 Beego  — Beego is a Go web framework that is primarily used for the quick creation of online business applications.

Beego is made up of four primary components that work together to make it a functional Go framework:

Click here for the best course to learn Go Lang 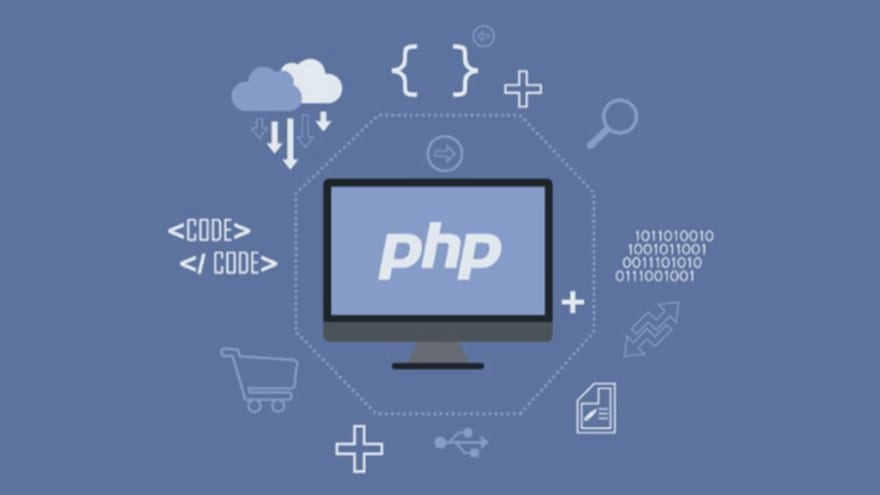 PHP is a web development-oriented general-purpose programming language. Rasmus Lerdorf, a Danish-Canadian programmer, first built it in 1994. The PHP Group currently produces the PHP reference implementation. PHP stands for Personal Home Page[8], but it is now used to refer to the recursive initialism.

A PHP interpreter, which can be implemented as a module, a daemon, or a Common Gateway Interface (CGI) executable, is commonly used to parse PHP code on a web server.

The outcome of the interpreted and executed PHP code — which might be any sort of data, such as produced HTML or binary image data — would make up the entirety or portion of an HTTP response on a web server.

There are a variety of web template systems, online content management systems, and web frameworks that may be used to coordinate or simplify the creation of that response.

PHP may also be used for various programming tasks not related to the web, such as standalone graphical apps and robotic drone control. 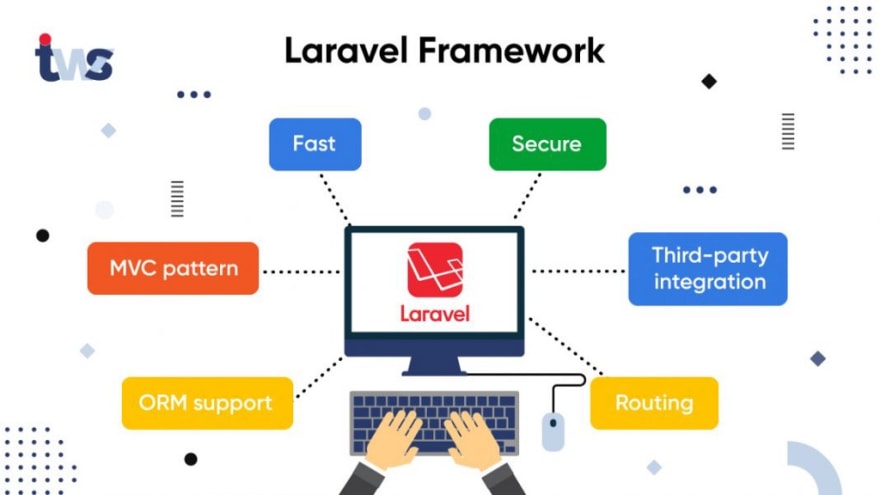 Laravel  — Laravel is a free, open-source PHP web framework designed by Taylor Otwell and based on Symfony. It is meant for the building of online applications that follow the model–view–architectural controller pattern. 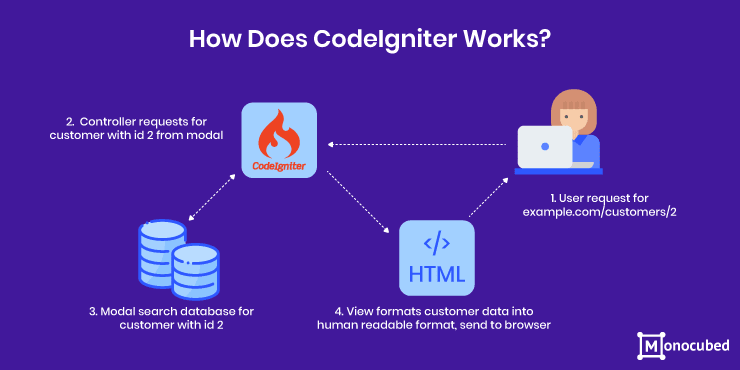 Click here for the best course to learn Go PHP 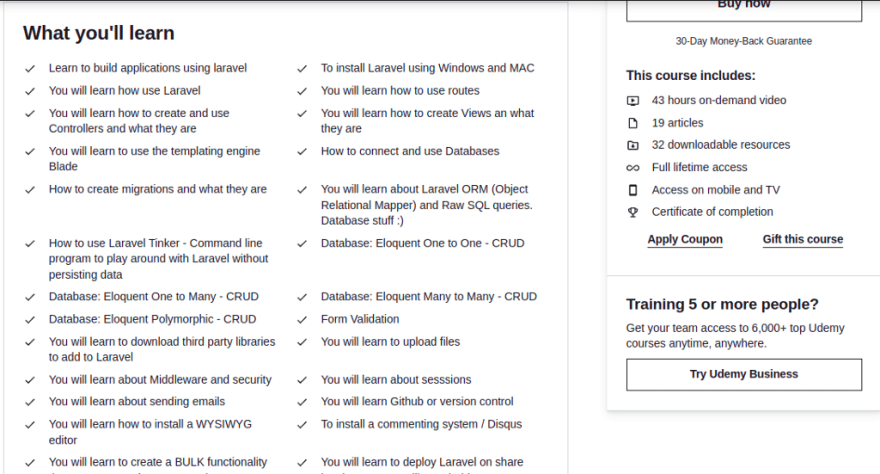 JavaScript, sometimes known as JS, is a computer language that, together with HTML and CSS, is one of the essential technologies of the World Wide Web.

Over 97 percent of websites employ JavaScript for web page behavior on the client-side, with third-party libraries frequently incorporated. 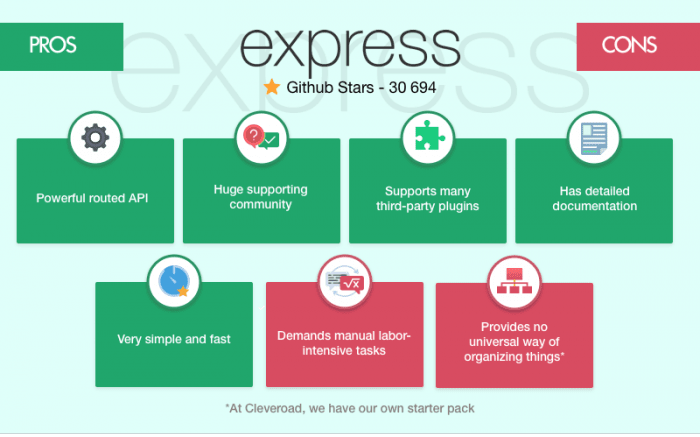 Express.js  — Express.js, or simply Express, is a backend web application framework for Node.js distributed under the MIT License as free and open-source software. It is intended for the development of web applications and APIs. It's been dubbed Node.js' de facto standard server framework. 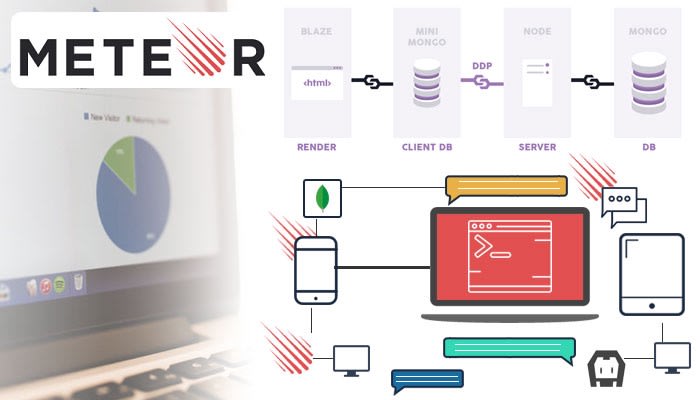 Click here for the best course to learn Javascript 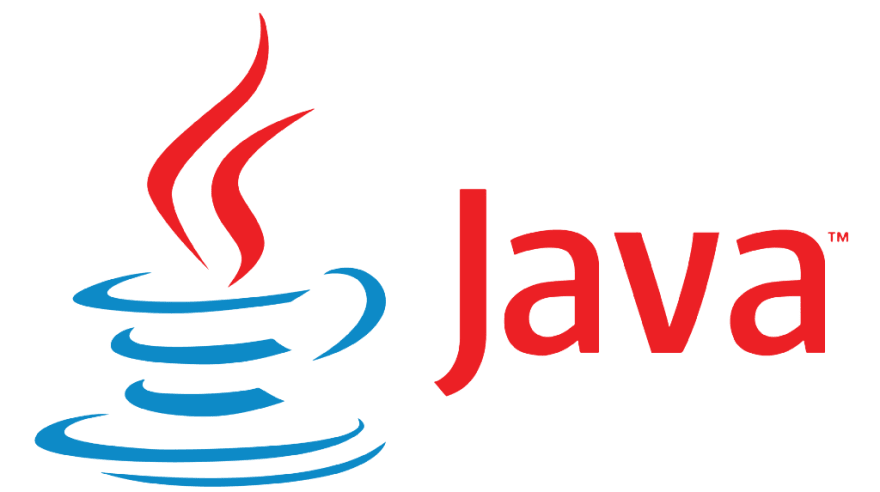 Java is an object-oriented programming language with a high level of abstraction and as few implementation dependencies as feasible.

It is a general-purpose programming language that allows programmers to write once and run anywhere (WORA), which means that compiled Java code may run on any platform that supports Java without the need to recompile.

Java programs are usually compiled to bytecode, which may execute on any Java virtual machine (JVM), independent of the computer architecture. Java has a syntax that is comparable to C and C++, although it has fewer low-level features than any of these languages. 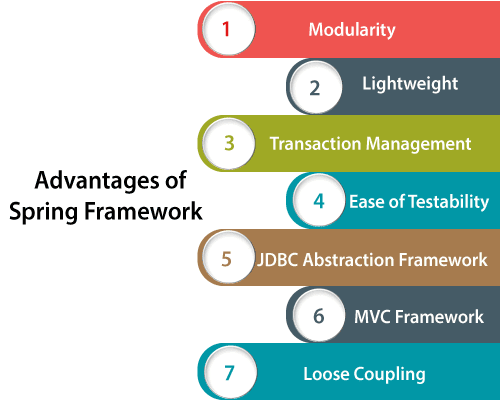 Spring —The Spring Framework is a Java platform application framework and inversion of the control container.

Any Java program may utilize the framework's fundamental capabilities. However, there are extensions for creating web apps on top of the Java EE platform. 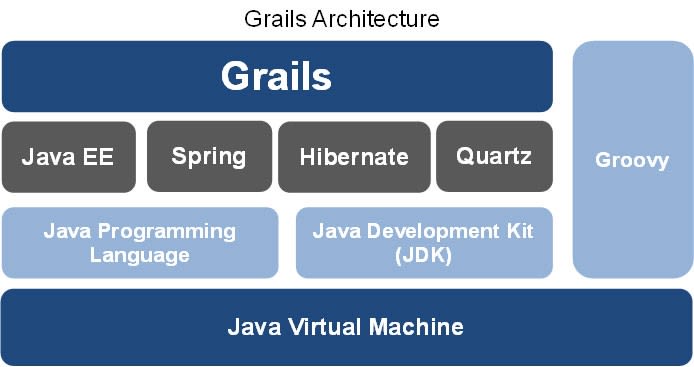 By adopting the "code by convention" philosophy, offering a standalone development environment, and hiding most of the configuration complexity from the developer, it is meant to be a high-productivity framework.

Click here for the best course to learn Java 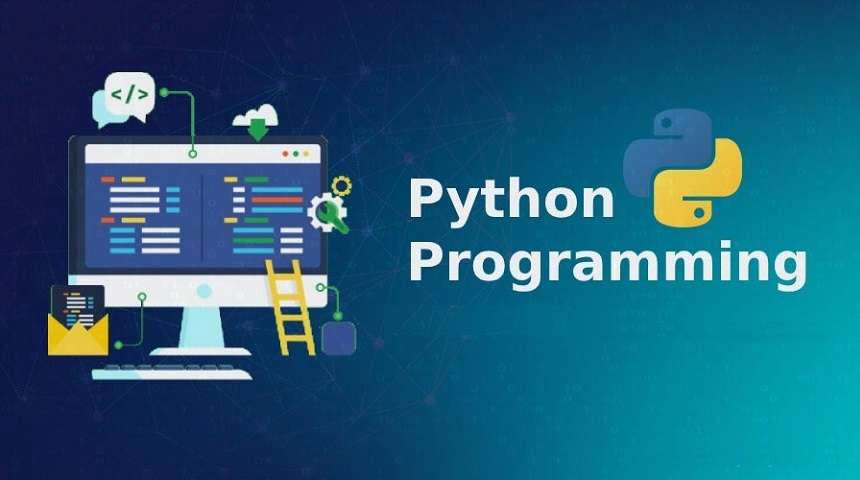 Python is a high-level, general-purpose programming language that is interpreted. With the usage of considerable indentation, its design philosophy prioritizes code readability. Its language elements and object-oriented approach are intended to assist programmers in writing clear, logical code for small and large-scale projects.

Python is garbage-collected and dynamically typed. It supports a variety of programming paradigms, including structured (especially procedural), object-oriented, and functional programming. Because of its extensive standard library, it is frequently referred to as a "batteries included" language. 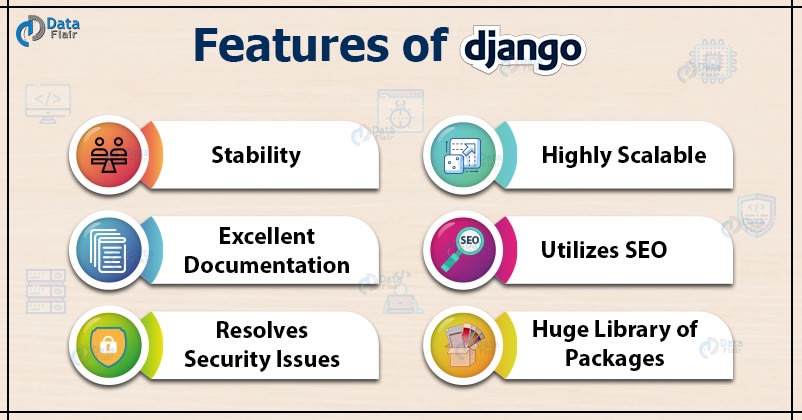 Django  — Django is a free and open-source Python-based web framework that adheres to the model–template–views architectural paradigm.

It is maintained by the Django Software Foundation, an independent non-profit organization based in the United States. 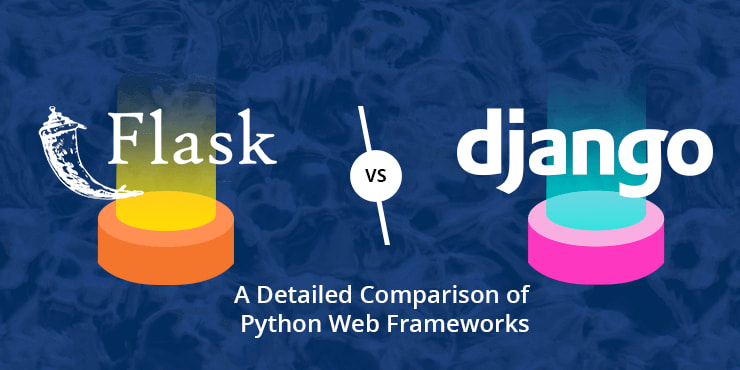 Flask  — Flask is a Python-based micro web framework. It is characterized as a microframework since it does not necessitate the usage of any specific tools or libraries.

It lacks a database abstraction layer, form validation, or any other components that rely on pre-existing third-party libraries to perform common operations.

Click here for the best course to learn Python

How to properly internationalize a Vue application using i18next