At the risk of sounding like a Martian that got plopped into Williamsburg, Brooklyn in 2004 and is trying to blend in... I'm getting back into playlists.

A lot of my job involves writing, and it can be hard to focus on creating NEW words if I'm hearing ones sung by someone else (— my brain kinda prioritizes Kate Bush's voice over my own thoughts as it should). I do love certain instrumental artists/styles but generally, I'm a bigger fan of songs with lyrics. Because of this, I often forget to even seek out music for tasks wherein melodic sounds would actually help with the task at hand.

But recently, a good friend of mine went through a breakup and I did what any good friend would do... I made a ton of playlists for her to get through it! I remembered how obsessively I used to curate playlists, and how amazing they are for focusing on a feeling, daydream, or goal. Now that I'm a working lady with words to sling, this experience got me back in the mood to make some great work playlists for my non-writing tasks.

So I'm curious... what are your top 3 favorite songs to work to? Coding or otherwise? Fill my playlist!

Here are my picks

1. Running Up That Hill by Kate Bush

Yep, I'm a huge K.B. fan. I think of her as a glorious 80s witch that belongs in the terrifying dark fantasy world of Return to Oz (anyone? anyone? Don't watch that movie alone if you've never seen it. It's supposed to be a kids movie but it's pure terror but visually pretty awesome).

Why it helps me focus: There's something about the electronics in this song that are really conducive to focusing on more repetitive tasks. And there's enough vague, cool imagery in there that allows certain types of work to fly by. Kate's a queen — and a surprisingly good work-companion. Can I also just say that I am PRAYING for that collab between Kate and Big Boi?! 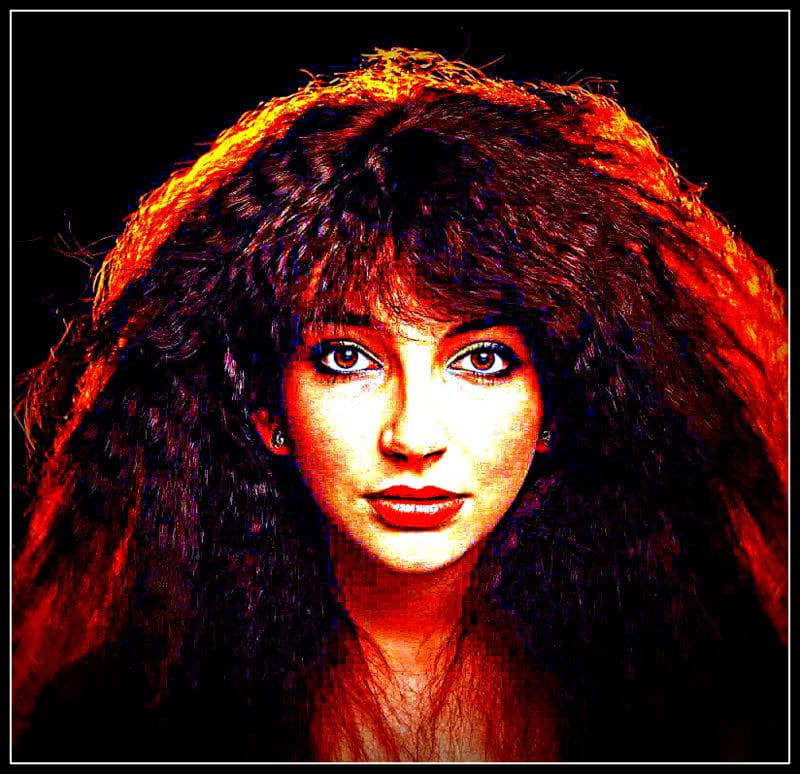 All hail the other royal Kate! Image courtesy of Stephen Luff.

Jungle rules and if you haven't checked out their eponymous debut album and INCREDIBLE music videos (when you don't have a ton of work to crank out)... walk, don't run.

Why it helps me focus: It's cheerful and upbeat (pun neither intended or not intended) but also has the refrain of "time" in it which it motivating on a subconscious level when you have to get stuff done.

It's weird that I can multitask while listening to M83 because I have some great memories from a few of their live shows and I'd think it would send me into a Scrubs-style flashback. Instead, I have finished many an assignment listening to their 2016 album, Junk.

Why it helps me focus: Lots of '80s-elements in here, too. It makes sense that synth/electronic music helps me (and many other people) do work related to tech, I guess! There are some crazy electric guitar solos in here (emphasis on electric ⚡) 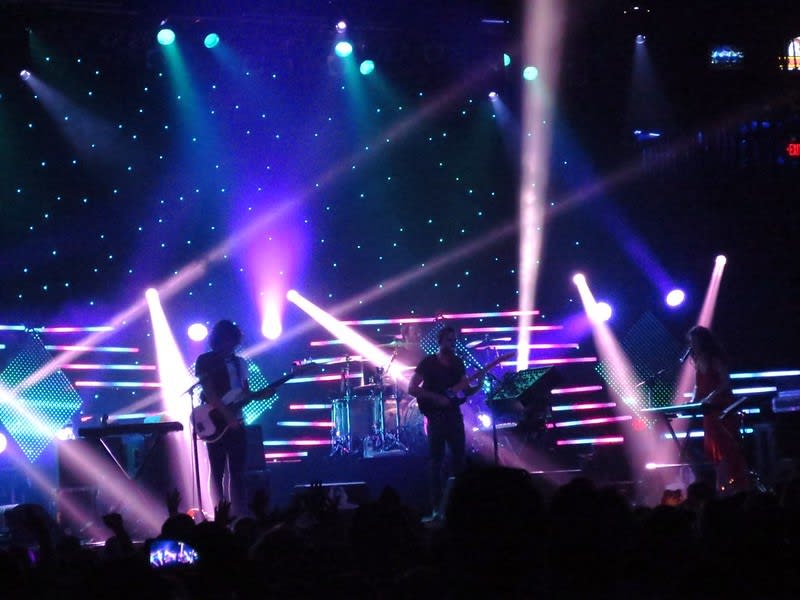 What else should I add to my focus playlist? And why?

P.S. Yes, I fully get the irony of spending precious time writing about songs that help me focus. Let me live.

What are your goals for the week of November 21?

Once suspended, graciegregory will not be able to comment or publish posts until their suspension is removed.

Once unsuspended, graciegregory will be able to comment and publish posts again.

Once unpublished, all posts by graciegregory will become hidden and only accessible to themselves.

If graciegregory is not suspended, they can still re-publish their posts from their dashboard.

Once unpublished, this post will become invisible to the public and only accessible to Gracie Gregory (she/her).

Thanks for keeping DEV Community 👩‍💻👨‍💻 safe. Here is what you can do to flag graciegregory:

Unflagging graciegregory will restore default visibility to their posts.