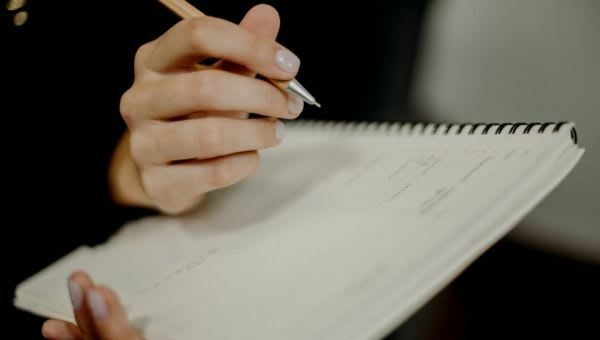 Metaphors are a distinctive trope of language which allow readers to make associations. Basically, metaphors allow readers to connect the literal with the figurative, making the known stand for the unknown. They are vehicles to creating meaning, and can be very impactful if used wisely. Here are five ways to use metaphors to your advantage while writing.

Ocean Vuong, one of the best modern day poets, in his theory on the metaphor which he expounds on his Instagram page, breaks the metaphor down into two elements. He says that the two ideas, words, or elements we attempt to link together by means of a metaphor must have a sensory as well as a logical connection. A sensory connection could be visual, textural, auditory or gustatory – but it should align with the original word and amplify its meaning. On the other hand, a logical connector serves to cement the semantics of the metaphor. The metaphorical word or idea should add on the original meaning without detracting from what the original wants to convey.

Use vivid imagery and borrowing emotional content to convey meaning

The basis of a metaphor is imagery. Readers use imagery to connect one meaning to another. So it’s important to nail imagery while using metaphors. One way to do this is to tap into imagination. Using one word or phrase instead of a whole description to transfer meaning from the original to the allusive is the essence of a metaphor. Similarly, metaphors also rely on borrowing emotional content. This means that the metaphor should augment the emotional appeal of the original. Using descriptions of nature, or objects around that confer feelings of nostalgia, despondency or joy according to the mood can elevate writing.

Once suspended, gobookmart2 will not be able to comment or publish posts until their suspension is removed.

Once unsuspended, gobookmart2 will be able to comment and publish posts again.

Once unpublished, all posts by gobookmart2 will become hidden and only accessible to themselves.

If gobookmart2 is not suspended, they can still re-publish their posts from their dashboard.

Once unpublished, this post will become invisible to the public and only accessible to gobookmart.

Thanks for keeping DEV Community safe. Here is what you can do to flag gobookmart2:

Unflagging gobookmart2 will restore default visibility to their posts.