It's coming up to the 4 week mark in my first junior developer role, and I wanted to write about 5 things that I've learnt so far.

1. How to create and run unit tests in Visual Studio

During my bootcamp, we did unit testing in PHP with PHPUnit and it’s been interesting to see how you go about the same goal in Visual Studio with C#. In particular, I’ve really liked learning about how you can create a [DataRow] to pass in different argument combinations into your parameters. 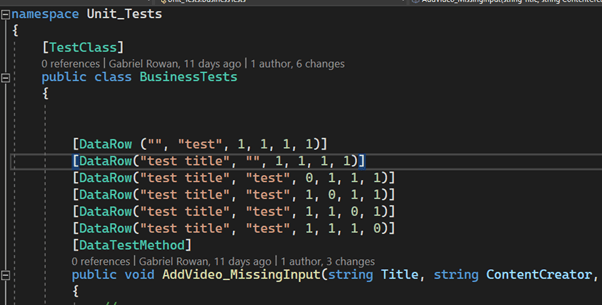 2. How to create a build and a release pipeline in Azure DevOps

Maybe this would be more accurately titled: How to watch a build and a release pipeline ‘do their thing’ in Azure DevOps. I can’t say I remember all the configuration I was shown when setting them up, but I do find watching them run and getting the successful release email notification pretty satisfying. 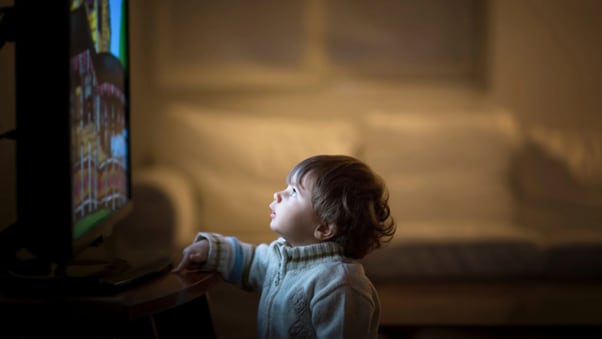 3. How to work with razor components using Blazor

I think of Blazor as C# React, even though I know there's more to it than that. It’s a feature of ASP.NET and translates your C# code into JavaScript. Blazor lets you break your web application up into components, like React does, and has its own onClick syntax and way of calling variables in html by using the @ symbol. 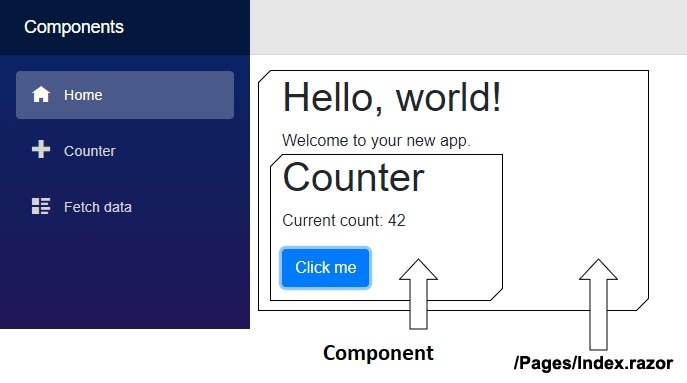 4. Why camelCase is called camelCase 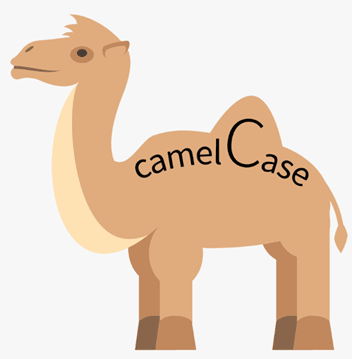 It was only when I was watching the VB.NET series by the youtube channel Computer Science that he mentioned in passing that it’s because of the shape of the capital letters in the words. Mind blown.

5. There is a really nice park less than 5 minutes from my work 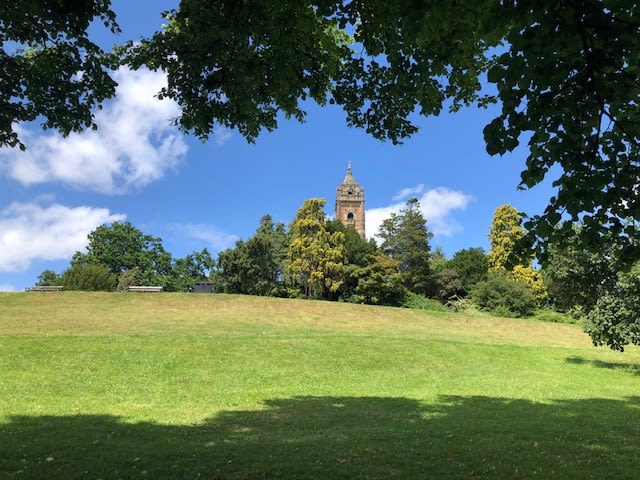 Something I really want for this blog is for it to give my own personal take on life as a junior dev. I am in the office 5 days a week for the first 3 months of my job, which means my day-to-day isn’t only comprised of code and getting to grips with my company’s tech stack.

It’s also about my commute and where I go for lunch and what the view is like out the office window. I’m not trying to be objective or provide an impersonal tutorial (no shade to straight-to-the-point tutorials - They are what I go to for answers every day). I’m trying to be very subjective. I’m trying to show that I’m learning and I’m excited to learn but I also don’t always know all the answers or remember everything straight off the bat and that’s part of the process too.

How to create and use custom shell commands?

Setting up a Mac for Development

Once suspended, gabrielrowan will not be able to comment or publish posts until their suspension is removed.

Once unsuspended, gabrielrowan will be able to comment and publish posts again.

Once unpublished, all posts by gabrielrowan will become hidden and only accessible to themselves.

If gabrielrowan is not suspended, they can still re-publish their posts from their dashboard.

Once unpublished, this post will become invisible to the public and only accessible to gabrielrowan.

Thanks for keeping DEV Community safe. Here is what you can do to flag gabrielrowan:

Unflagging gabrielrowan will restore default visibility to their posts.