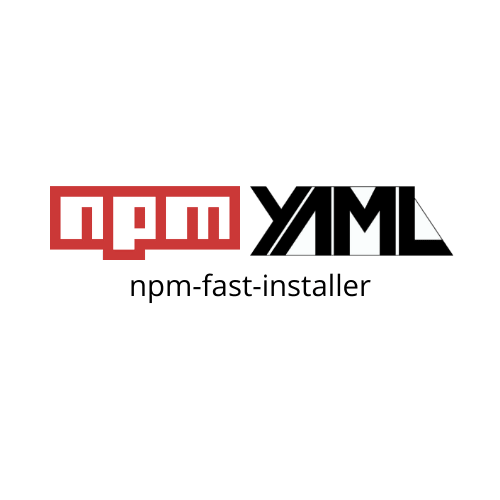 How to init sample configuration file

How to run the configuration file

if you want to manage your nodejs packages with nice comment e.g like pubspec_yaml in dart, you don't need to research some packages and install it one by one anymore, just bundle it in a file that represent the usability with the filename e.g express.yml like the existing example, you can try this package, it running simply with npx!

Once suspended, fzn0x will not be able to comment or publish posts until their suspension is removed.

Once unsuspended, fzn0x will be able to comment and publish posts again.

Once unpublished, all posts by fzn0x will become hidden and only accessible to themselves.

If fzn0x is not suspended, they can still re-publish their posts from their dashboard.

Once unpublished, this post will become invisible to the public and only accessible to Muhammad Fauzan.

Thanks for keeping DEV Community safe. Here is what you can do to flag fzn0x:

Unflagging fzn0x will restore default visibility to their posts.