As 2017 starts to draw to a close let’s look at some of the highlights from the past year. 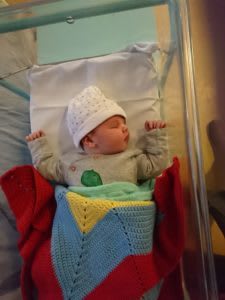 In November I became a father again and celebrated the arrival of Edward into the world. Before the birth I was worried how well my first son James would adapt to the new arrival but I am happy to say I didn’t need to, he mostly ignores the new arrival.

In September the latest Star Trek TV series Discovery arrived on Netflix. I have been very positive so far about the show, I am still positive however there are things that annoy me about the new show, however I am keen to see the next episode each week so they are definitely doing something right.

In May I helped my employer move to brand new offices. This was a lot of hard work, but everything went as planned and our new home is great. 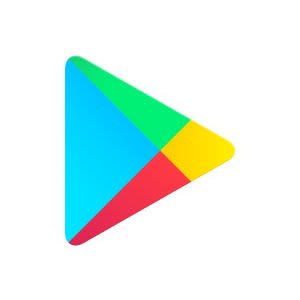 I blogged in February about having a side project but it wasn’t until later in the year that this solidified into what I am working on now. It started as a way to understand interfacesthis then led to learning Xamarin and creating an android app to help promote this blog. Troy Hunt expanded his HIBP API to include passwords that have been in data breaches, I then started working on pwned passwords which is a simple android frontend for this.

In Feb I also experimented with a new programming language R. It started with a problem about converting exchange rates and ended with a SQL stored procedure that executed some R code, I still want to learn lots more but it was a good example of the sorts of thing you can build with R.

One of my most successful blogs was about how you can create dnsrecords within your application eg sites that have yourname.domain in the url. It was a great chance to look at how dns works and learn more about what azure can do to manage this. I want to expand on this and build something.

So that was 2017, for some ideas about what 2018 might have in store for me look out for my next blog post.

The post Looking back at 2017 appeared first on Funky Si's Tech Talk.

Simon Foster is an experienced developer working in the North of England.

What does your Junior interview process involve?

Explain what your junior interview process involves and what you look for in junior candidates.

Use `bool` in C program

Azure Deployment Slots – 5 most important things to know about them