the entry main.ts file would be: 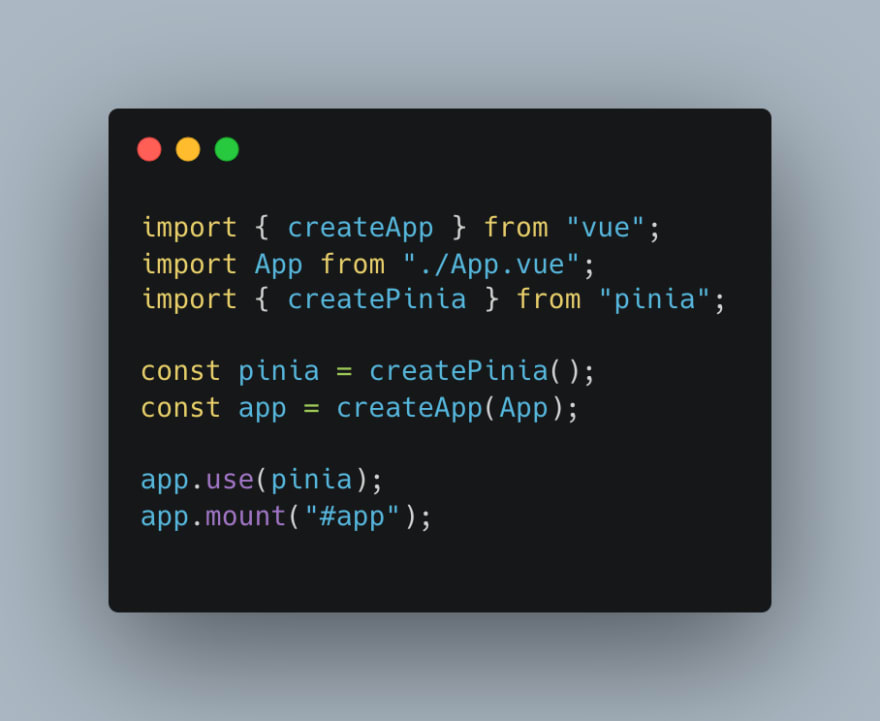 and then you can create a store 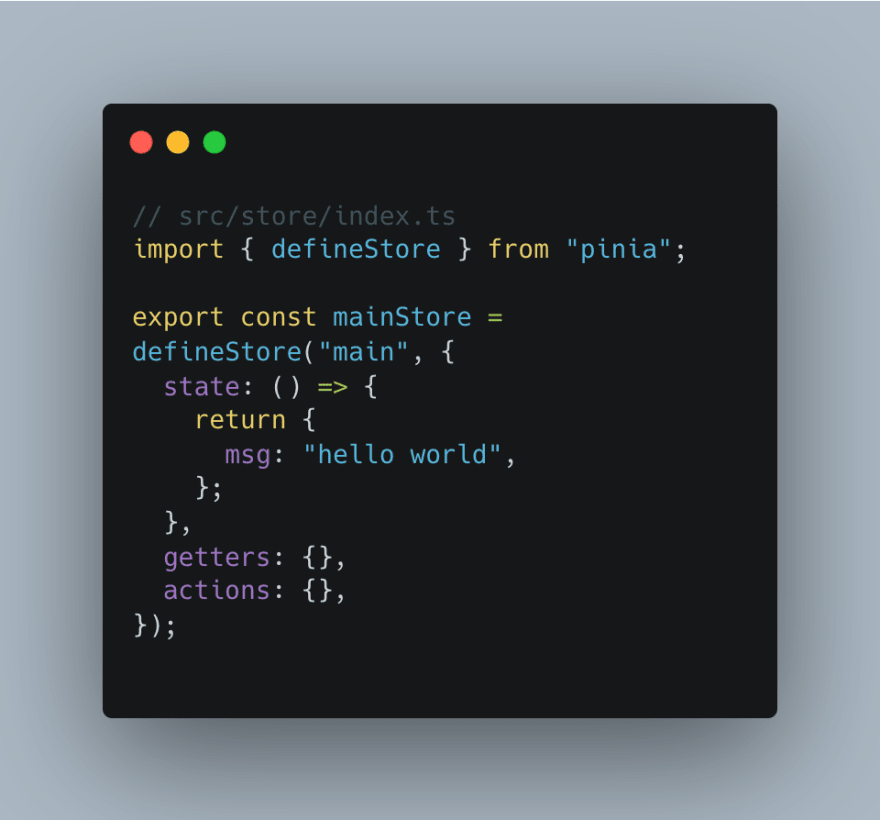 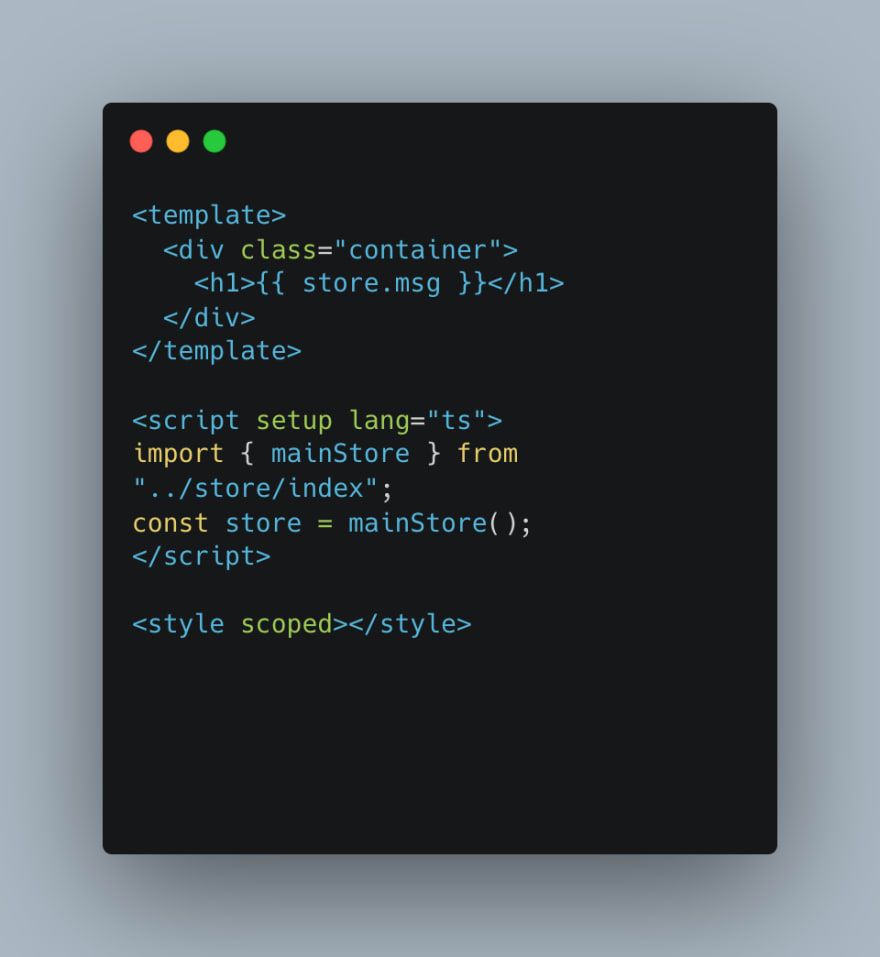 when you need to use multiple properties from store, to make it easier, we can destrcuture them using Pinia's storeToRefs 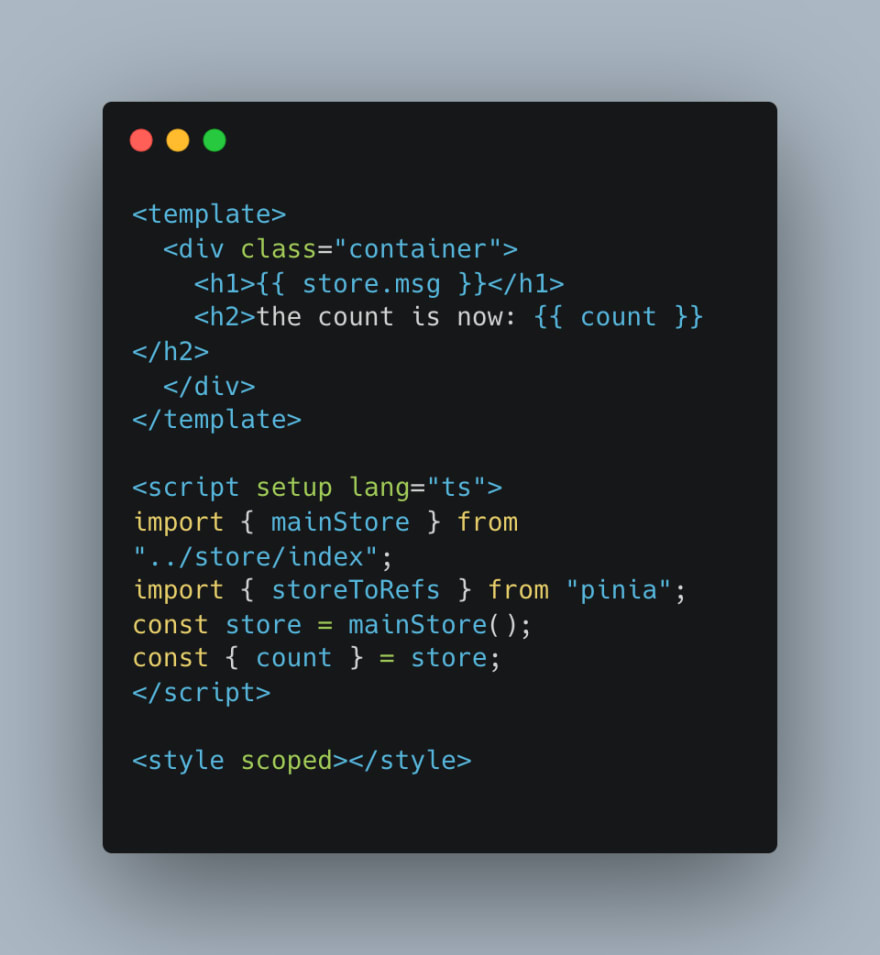 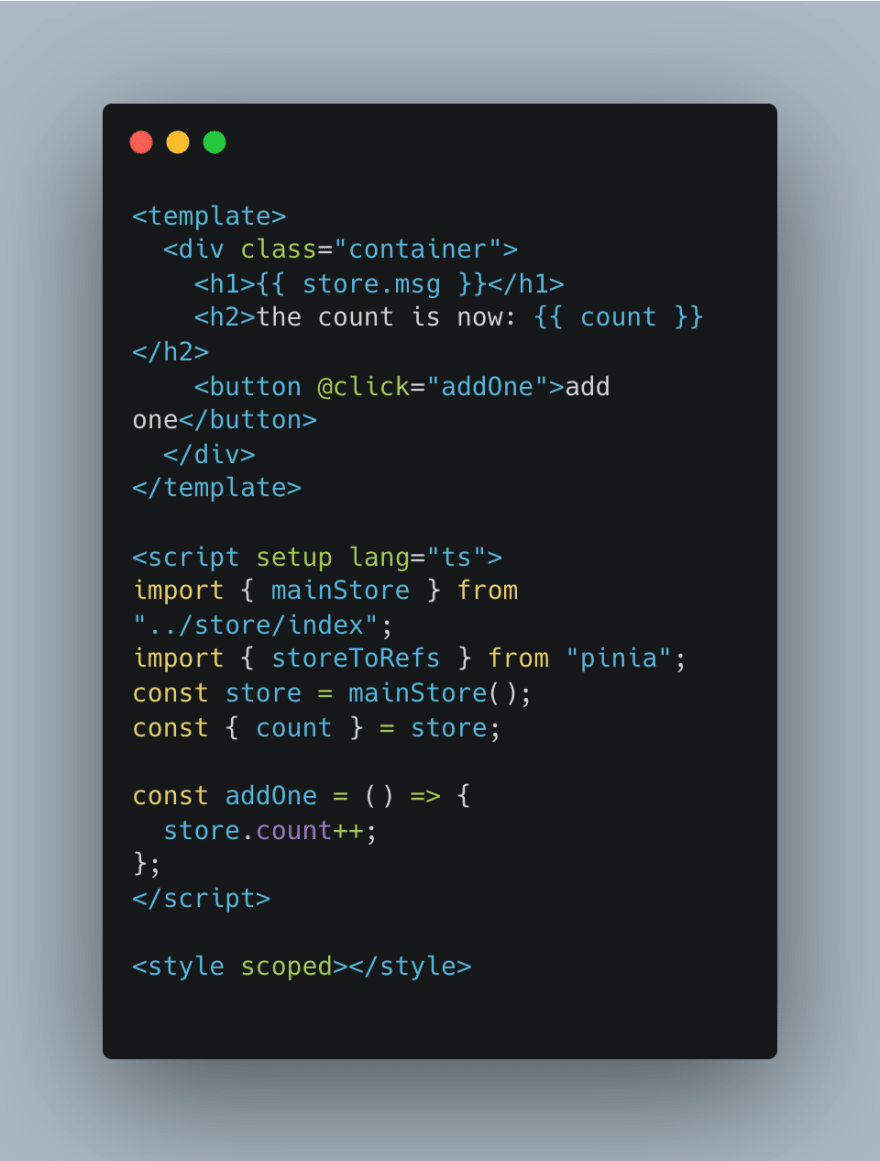 if the modification involves much data, we can use $patch, as instructed in its doc, it will improve speed of modification

you can also make change via action 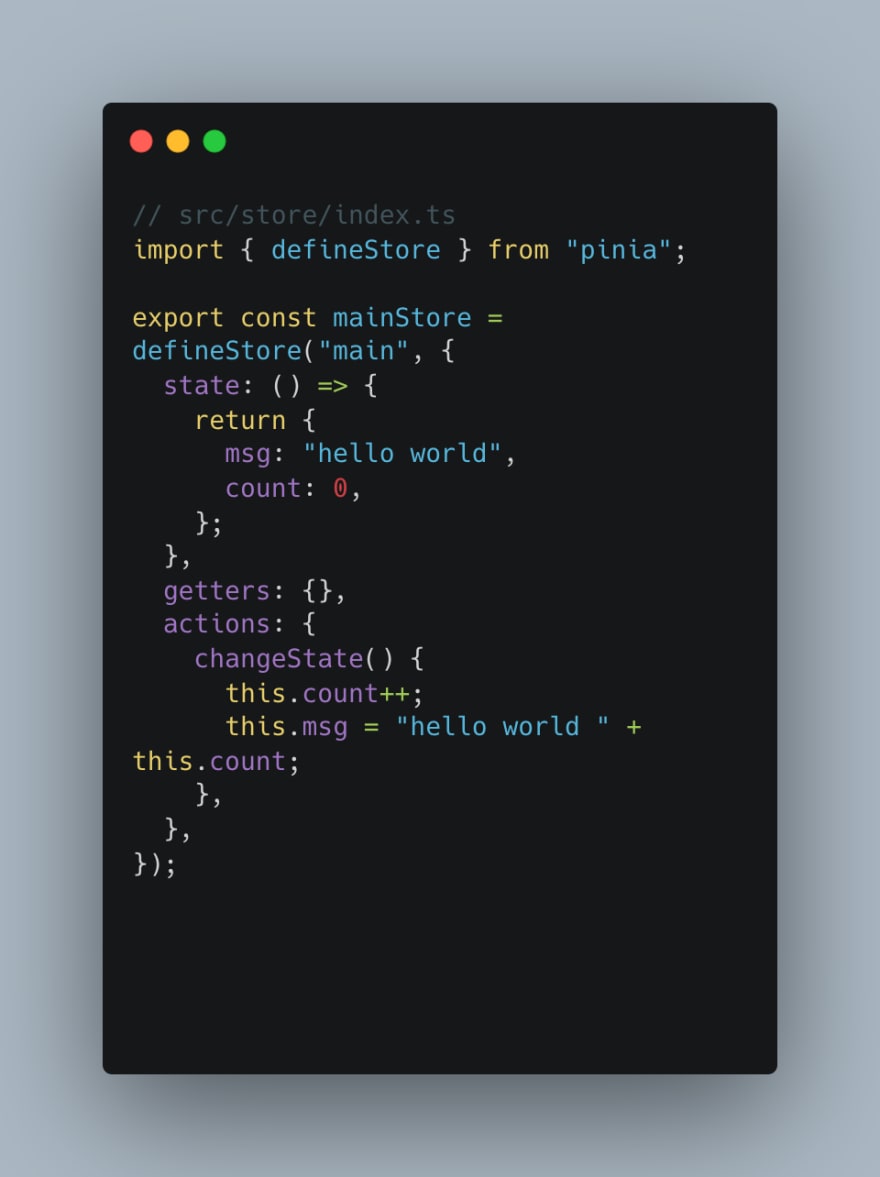 getter‘s value can be cached, so even if no value change, it will only be called once for multiple calls 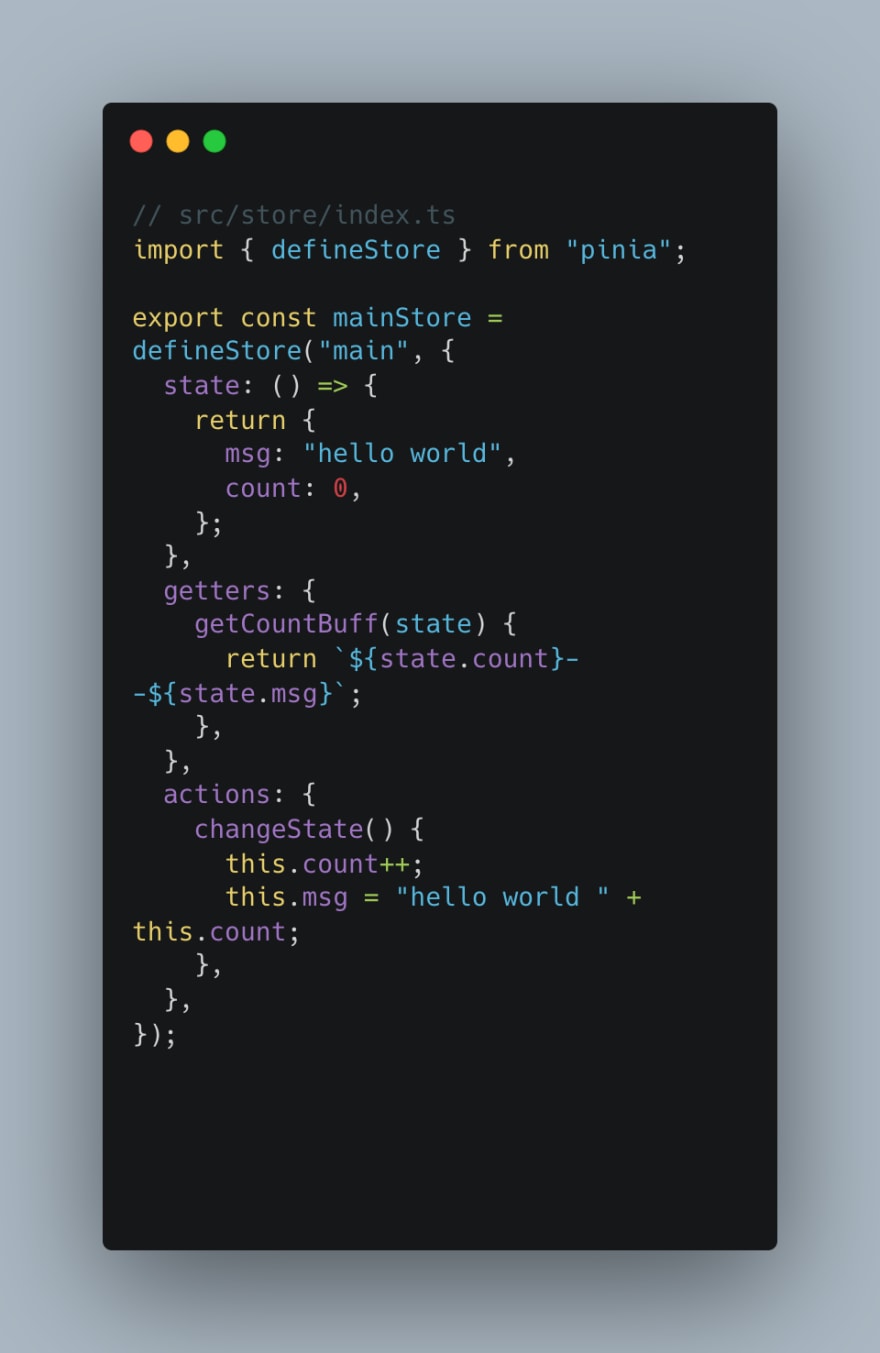 inside getter we can also use this to modify data 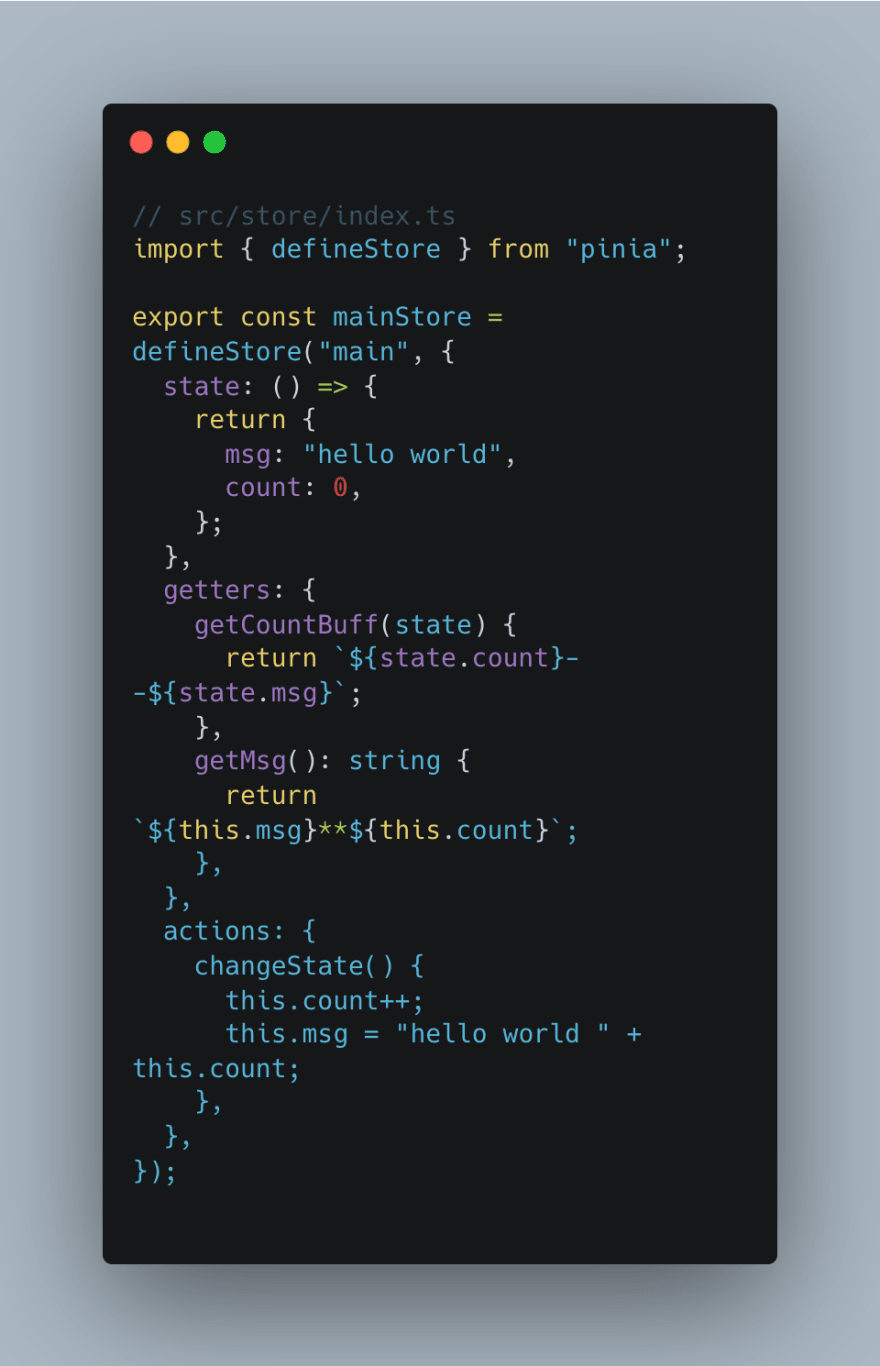 call one store in another 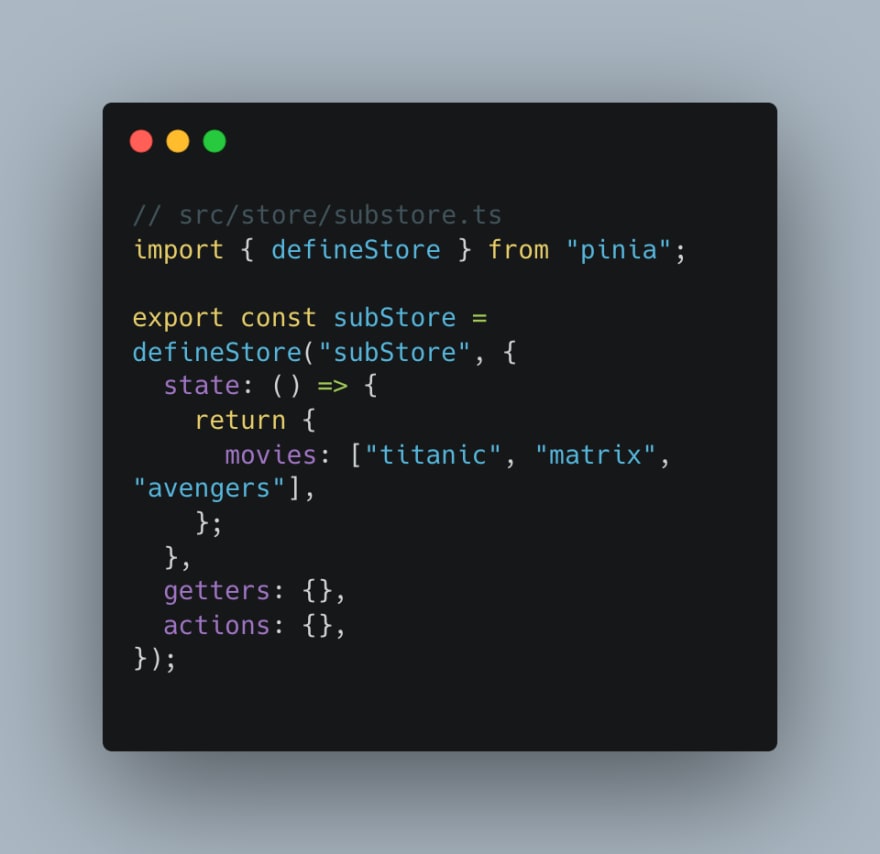 and use it in index.ts 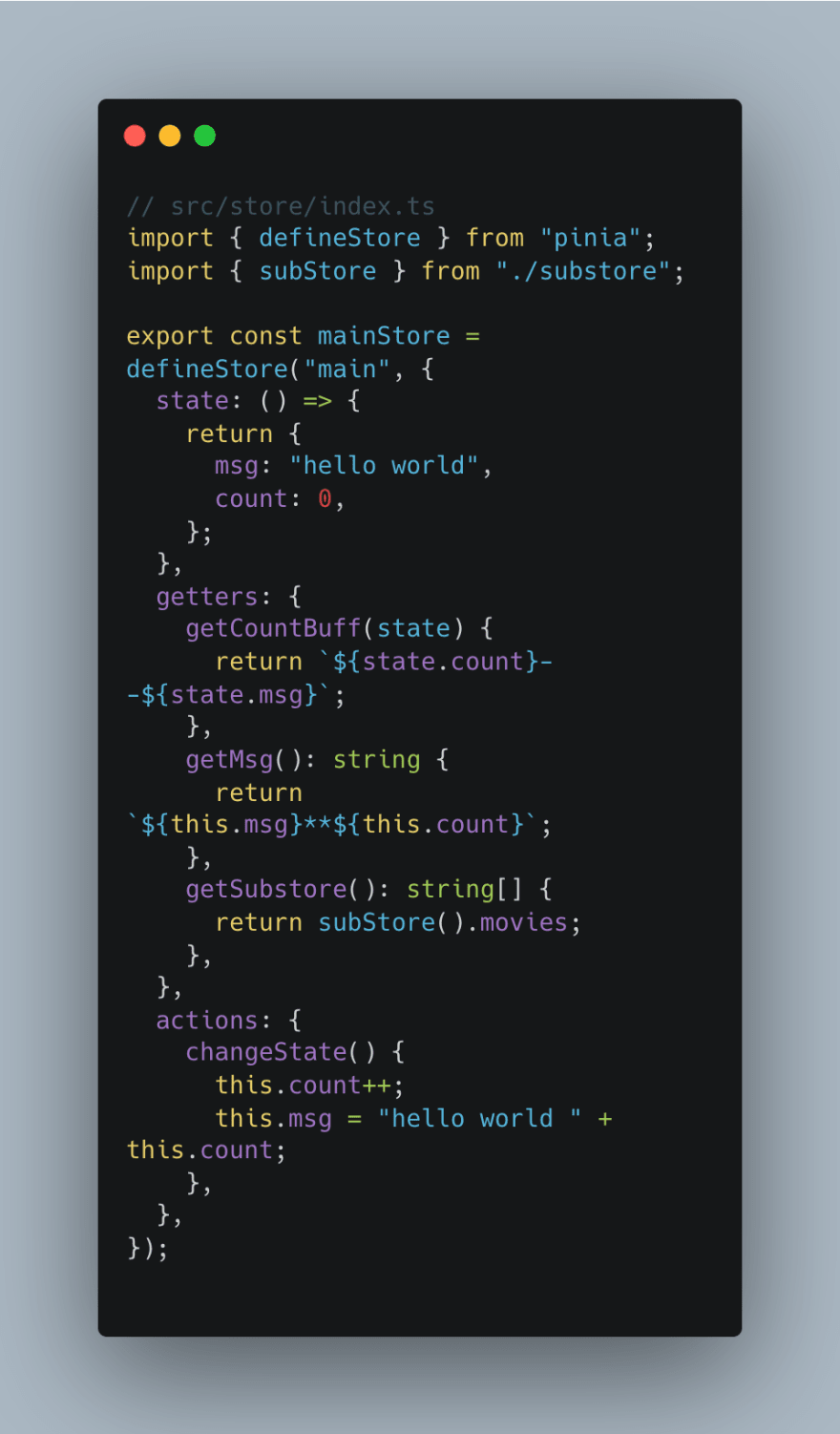 well, it is the default recommended by Vue team to replace Vuex, and you can use it in production already.

Why I am not getting good at Programming?!!

Once suspended, frontierdev will not be able to comment or publish posts until their suspension is removed.

Once unsuspended, frontierdev will be able to comment and publish posts again.

Once unpublished, all posts by frontierdev will become hidden and only accessible to themselves.

If frontierdev is not suspended, they can still re-publish their posts from their dashboard.

Once unpublished, this post will become invisible to the public and only accessible to Jingtian Zhang.

Thanks for keeping DEV Community 👩‍💻👨‍💻 safe. Here is what you can do to flag frontierdev:

Unflagging frontierdev will restore default visibility to their posts.